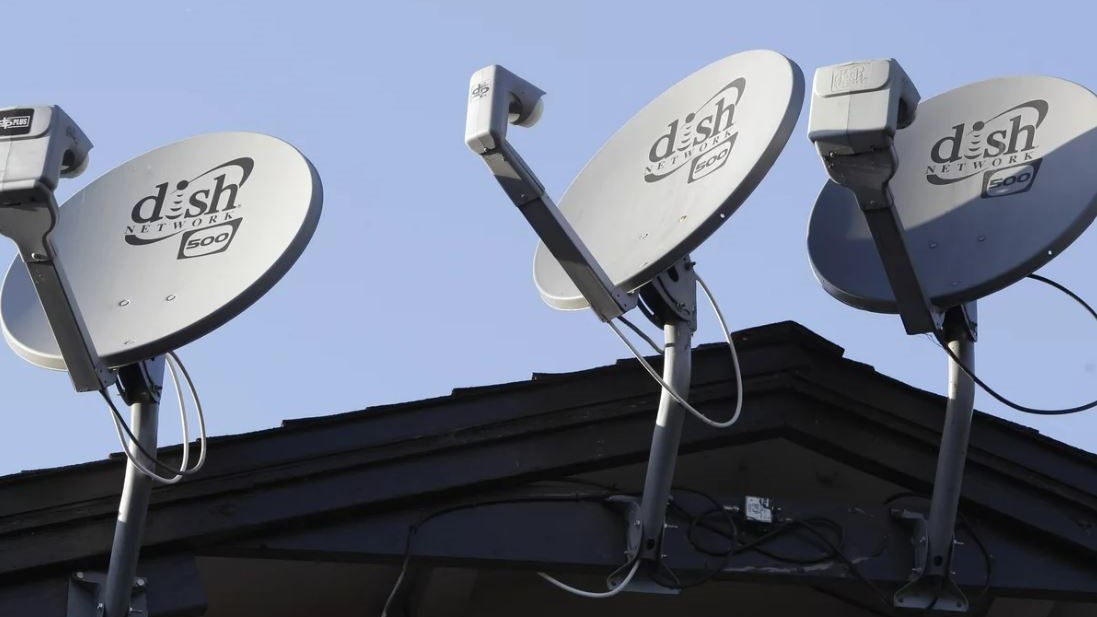 Cox Media affiliates are no longer showing up on Dish Network while the two media conglomerates settle a contract dispute.

In Jacksonville, that leaves Dish satellite customers without their local Fox channel, which airs a packed lineup of exclusive World Cup, NCAA and NFL coverage this weekend.

The contract between Cox and Dish expired Monday, with nine Cox owned stations disappearing from the cable provider, including three in Florida.

Cox’s Jacksonville station, WFOX, is the local broadcaster for Fox and Telemundo, meaning both networks are now unavailable to Dish customers through their cable service.

While WFOX is free for Jacksonville residents watching broadcast programming through a TV antenna, cable providers like Dish must pay local stations to carry their programming to customers.

Dish allows customers to remove local broadcast channels like Fox or ABC from their subscription package to reduce the total price, a practice at the heart of the dispute.

In an email Thursday, Dish said Cox wants increase its fee 75%, which the satellite provider called unreasonable considering that Cox’s viewership on Dish is declining.

Dish also accused Cox of trying to include Standard Media and Tegna stations that Cox does not own.

Cox Media fired back with headlines in Cox-owned television properties like Action News Jax — based partly out of WFOX — calling on Dish’s Jacksonville customers to either pressure the “infamously unreasonable and difficult to deal with” cable company to change its mind or switch to a competing provider that carries Cox channels.

While Cox Media also operates the local CBS station — WJAX — and airs Action News Jax on CBS47 as a result, the station is owned by Hoffman Communications, which has its own deal with Dish.

“The current situation between Dish and WFOX does not impact WJAX TV in any manner,” Chris Wolf, a programming consultant for WJAX and WFOX, said Thursday.

That means Dish customers will still be able to watch the NCAA Football SEC Championship between the University of Georgia and Louisiana State University on Friday and NFL Sunday with the New York Jets at the Minnesota Vikings and Kansas City Chiefs at the Cincinnati Bengals on CBS.

Action News Jax also will be available on Dish through CBS, with some programming time blocks different from its Fox counterpart. 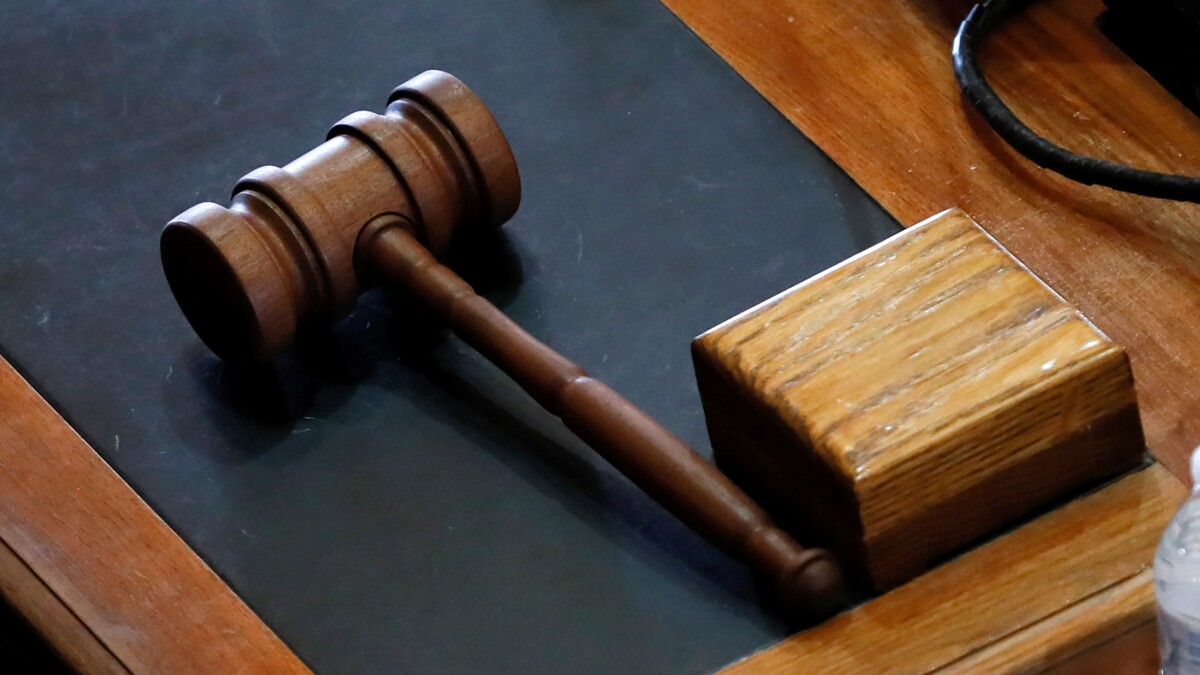 A Jacksonville man used phony IDs to open bank accounts and, in one case, take out a $20,000 loan, according to the U.S. Attorney’s Office. Damien Deshaun Dennis, 43, has been sentenced to 12 years in federal prison for bank fraud and aggravated identity theft, the U.S. Attorney’s Office said Thursday. He also must pay back thousands of dollars he ...
END_OF_DOCUMENT_TOKEN_TO_BE_REPLACED
Read More