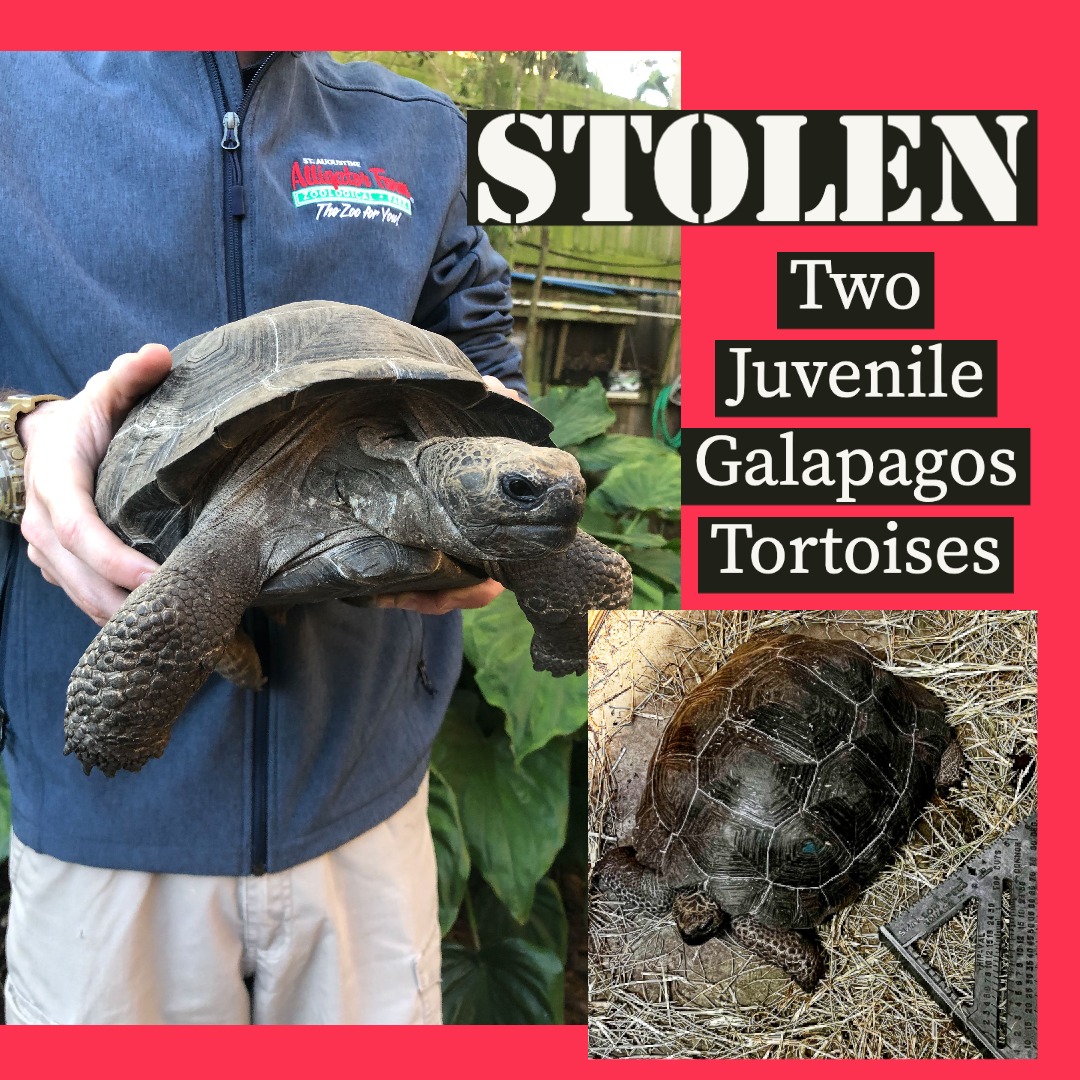 Two juvenile Galapagos tortoises have been stolen from the St. Augustine Alligator Farm.

Farm officials are asking everyone to be on the lookout for the large black tortoises, an endangered species that were hatched at the facility in 2017.

Officials at the farm south of the city’s historic downtown believe the tortoises, about 20 pounds each, were stolen between 1 and 4 p.m. Wednesday from their fenced-in enclosure as tourists visited.

Part of a captive breeding program in a Species Survival Plan, the reptiles require special diets and supplements. And these endangered animals cannot tolerate being outside on cooler Florida nights, Director John Brueggen said.

“Our keepers are heartbroken that the animals are gone, and there’s been years of working with these tortoises to grow up to the point, have offspring and to hopefully see them produce offspring in the future,” Brueggen said.

This species is not legally available in pet stores. Farm officials are scanning security camera video to see whether someone hid them in a backpack or under rain ponchos, Brueggen said.

Anyone with information on the tortoise theft is asked to call the Florida Fish and Wildlife Conservation Commission or the St. Augustine Police Department. 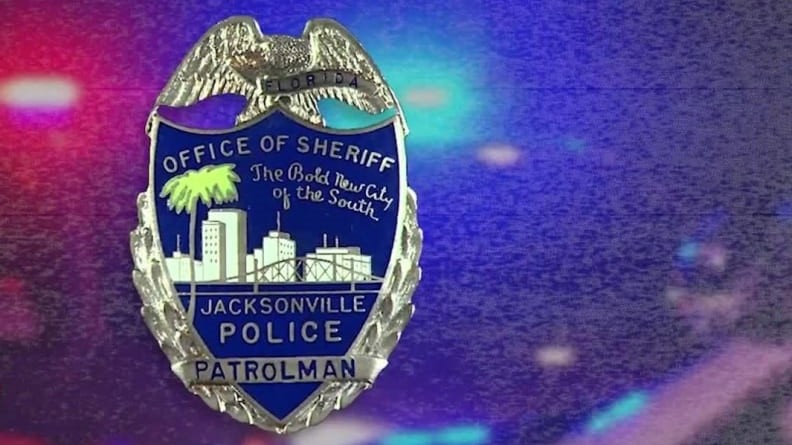