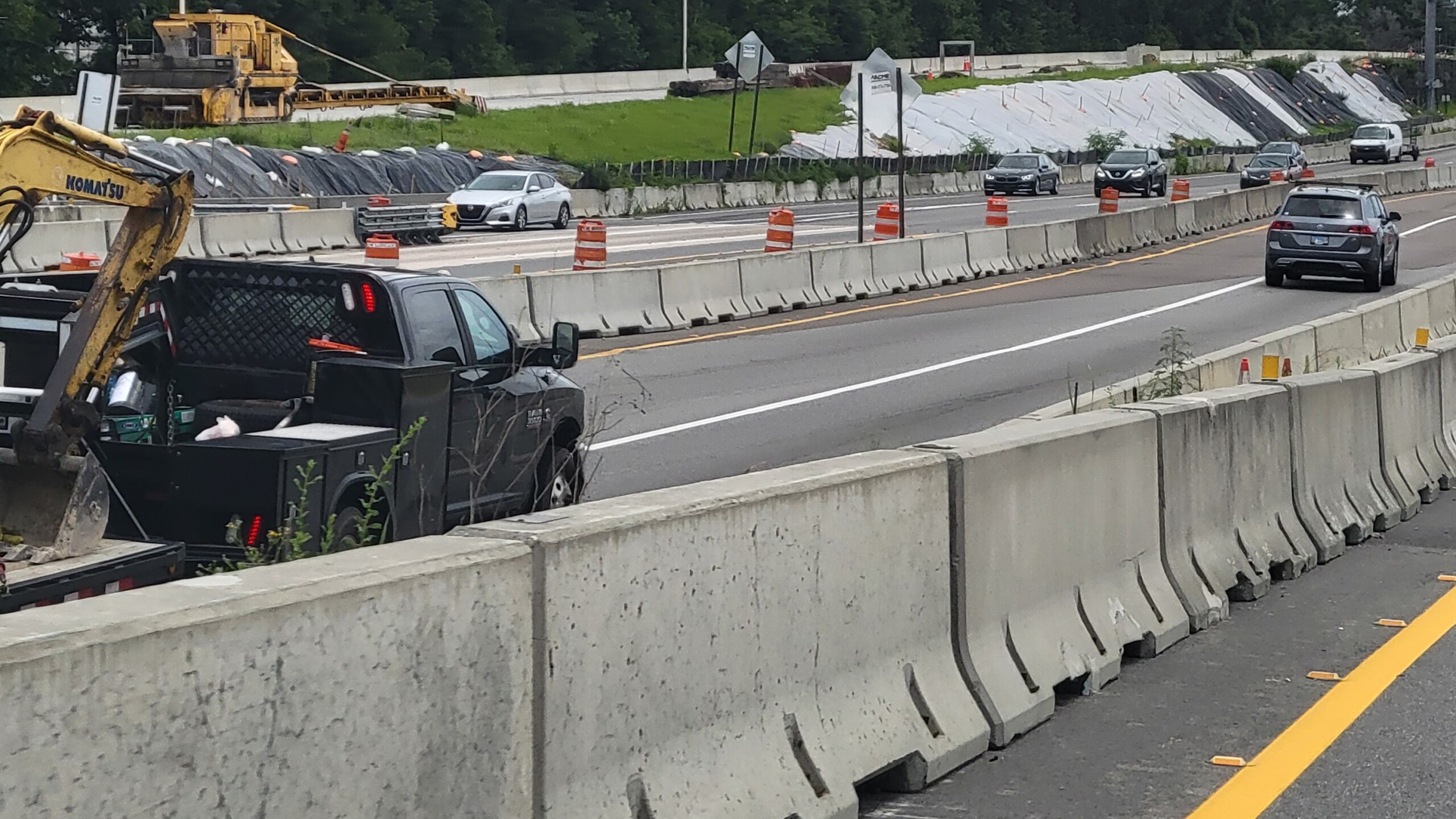 FDOT hearings give the lowdown on upcoming road projects

Information on major state road projects that could affect residents all over the First Coast will be presented at two public hearings this week.

And later this week, the Florida Department of Transportation will host a public hearing to unveil its tentative work plan for the next five years in Duval County, as well as 18 counties in the Northeast Florida region.

The first hearing is set for 4:30 p.m. Monday about a Jacksonville Beach resurfacing project on Beach Boulevard from just west of 12th Street to Florida A1A.

The meeting, set for the Church of Our Savior at 2092 Beach Blvd., offers residents and business owners access to engineers and FDOT staff for questions from 4:30 to 6 p.m., followed by a project presentation and public hearing. People also can attend virtually by phone at (914) 614-3221, then enter access code 191-127-383.

The $3.98 million project will mill and resurface that stretch of Beach Boulevard, adding bicycle lanes, handicapped-accessible sidewalk upgrades, driveway modifications and signal and lighting upgrades. The FDOT project is slated to start in early 2024 and be done later that year.

The second road project meeting focuses on a planned Edgewood Avenue resurfacing project. The meeting is scheduled for 4 p.m. Tuesday at the FDOT Urban Office Training Center at 2198 Edison Ave. Staff and engineers will be available until the 6 p.m. project presentation and public hearing.

This $7.9 million Edgewood Avenue resurfacing project runs from Beaver Street to Old Kings Road. The FDOT is considering new signalized crosswalks at four major crossings. The proposed plan also would reduce the width of travel lanes and replace on-street parking with a separated bicycle lane. It also would reduce the posted speed limit from 40 mph to 35 mph from south of Commonwealth Avenue to Old Kings Road.

What’s proposed over the next 5 years

The FDOT is also gearing up to present its proposed Five-Year Work Program under consideration for funding in its 19-county Northeast Florida District 2, which includes Duval, Clay, St. Johns, Nassau and Putnam counties. The event, which includes only projects with state or federal funding, starts at 4:30 p.m. Thursday at its Jacksonville Urban Office Training Facility, 2198 Edison Ave. Staff and engineers will be available to discuss the projects, followed by a 6 p.m. presentation and public hearing.

The Tentative Work Program contains transportation system improvements programmed for Fiscal Years 2024 through 2028, including preliminary engineering, right of way acquisition, construction and public transportation projects. The plan will be reviewed by the Florida Legislature and governor, with a July 1 adoption by the state’s secretary of transportation.

Eighteen projects are listed for Duval County in the project development stage, four of those being bridge replacements: 5th Street over Six Mile Creek, Heckscher Drive over Browns Creek, Lem Turner Road over the Trout River and Florida 13 over New Rose Creek.

More than 50 other projects are in the preliminary engineering stage, including resurfacing and landscaping work on Interstates 10, 95 and 295 as well as state roads like the Arlington Expressway and Southside Connecter.

Almost 140 projects are set for construction all over Jacksonville, from sidewalks and bicycle paths to dozens of resurfacing and bridge replacements.

The FDOT has an interactive map of all of its projects in the Five-Year Work Program here. 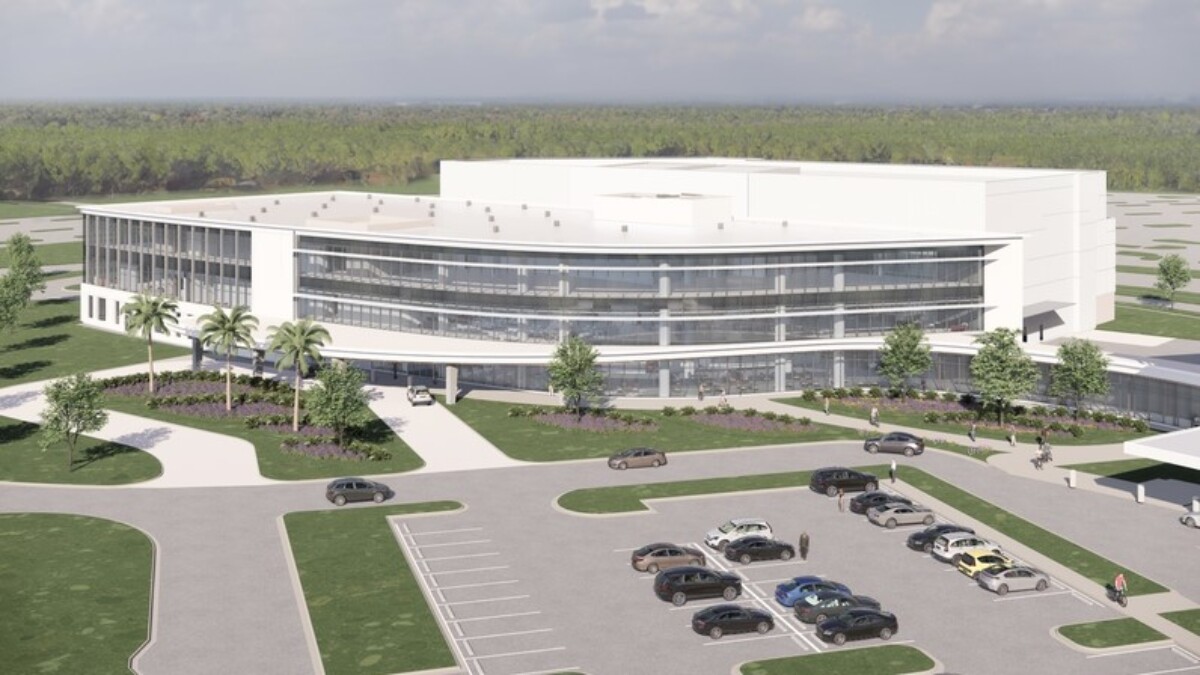 The city has issued a construction permit for the $76.27 million foundation and shell of the $233 million Mayo Clinic integrated oncology building in Jacksonville. The Robins & Morton Group of Orlando is the contractor and Perkins & Will of Atlanta is the architect. Prosser Inc. is the civil engineer. Site work has been underway at Mayo Clinic Florida campus ...
END_OF_DOCUMENT_TOKEN_TO_BE_REPLACED
Read More