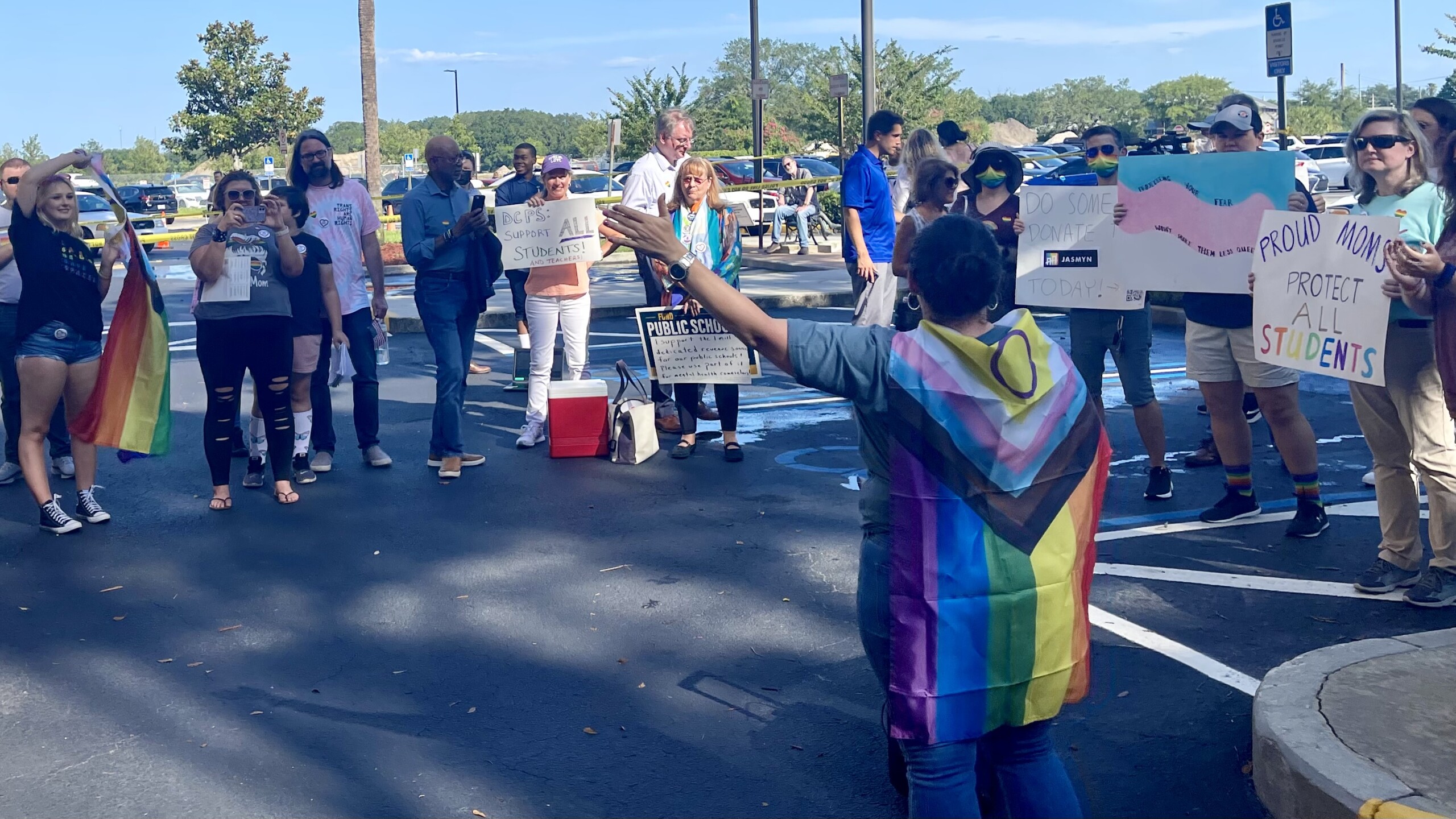 Jacksonville’s annual LGBTQ pride parade is this Sunday starting at Willbranch Park, more than a month after it was originally scheduled.

This year’s parade was supposed to be the first weekend in October, but it was postponed because of Hurricane Ian. Manny Velasquez, with River City Pride, says they chose to reschedule the march to this Sunday to correspond with National Transgender Day of Remembrance.

“We have a float that we’re dedicating to the trans community,” Velasquez said. “To let them know that they are seen, that they are loved, that they are cared for, and that they are a big part of our community. In addition to that, we are going to be carrying the Pulse nightclub commemorative flag, which is over 110 feet long. So that’s going to be a very emotional moment.”

Velasquez said more than 100 groups will participate in this year’s march. The first Pride Festival in the city was in 1978, nine years after the Stonewall riots in New York City.

The family and pet-friendly parade will start at 2 on Sunday afternoon at Willow Branch Park and ends in Riverside Park. Roads will be closed from 2 to 4 p.m.

Local law firm Farah and Farah is providing free Uber rides to or from the parade. More information on that program is on their website. 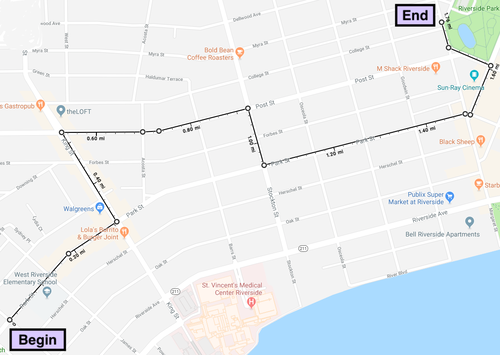 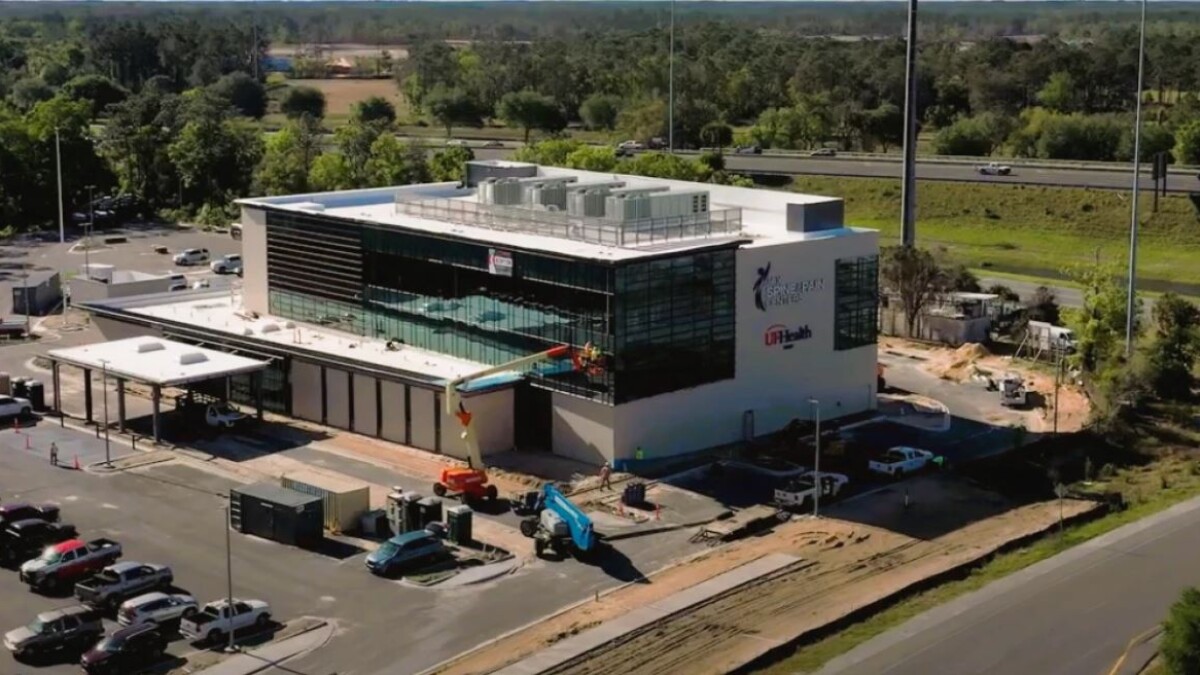