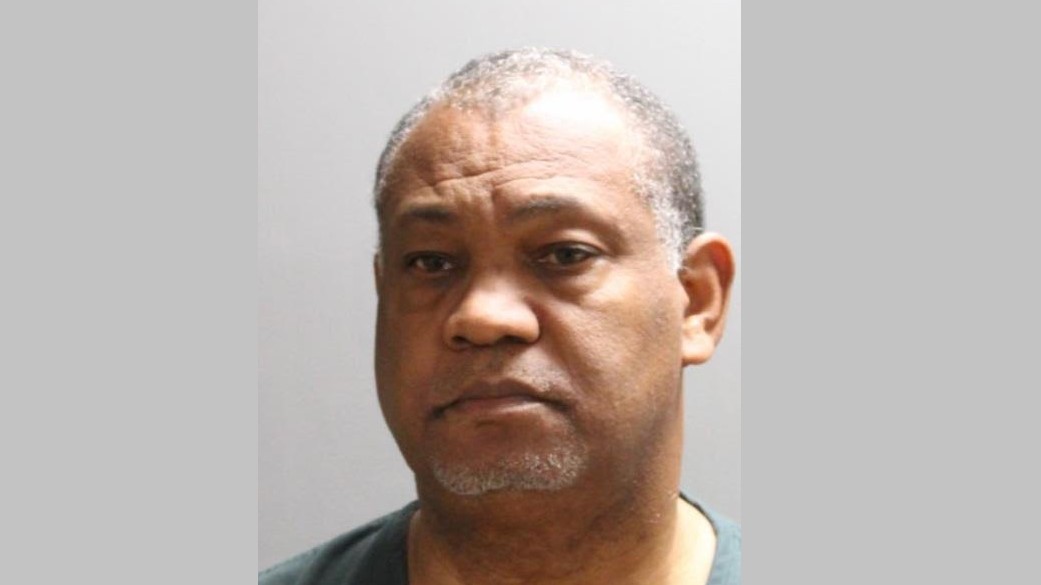 New details have been released about a Duval County school janitor accused of sexual battery against a child over multiple years.

The child was not a student, a police report shows, but the school district says Walter Willis Williams, 62 — a janitor for 29 years — had been investigated three times in the past for complaints involving children.

Williams faces five counts of sexual battery on the same teen over several years and another count of kidnapping. The last incident occurred June 22, just before the girl went on a family vacation, the police report says.

The girl disclosed Williams’ behavior to family members during that trip, and they reported it to police, the report says.

The Duval school district said Williams has been “administratively reassigned with no student contact” as police and the district continue to investigate.

Williams had been investigated previously on these complaints involving children, the district said:

When the Jacksonville Sheriff’s Office announced the charges against Williams on Tuesday, Lt. Jacob Vorpahl said detectives learned there were “highly questionable and likely criminal interactions” between Williams and students at some of the schools where he worked. Vorpahl did not specify what those interactions were.

“There are indications that the suspect has engaged in this type of activity going back as far as the early ’90s,” Vorpahl said.

The school district said Williams was hired Feb. 25, 1993, as a school custodian and worked at nine schools, one of them twice. He was pulled from the last school, Ramona Boulevard Elementary, in September when administrators learned about the police investigation.

Willis has no prior arrest record for sexual battery but was arrested in 1998 on an aggravated battery charge that was dropped, court records show. 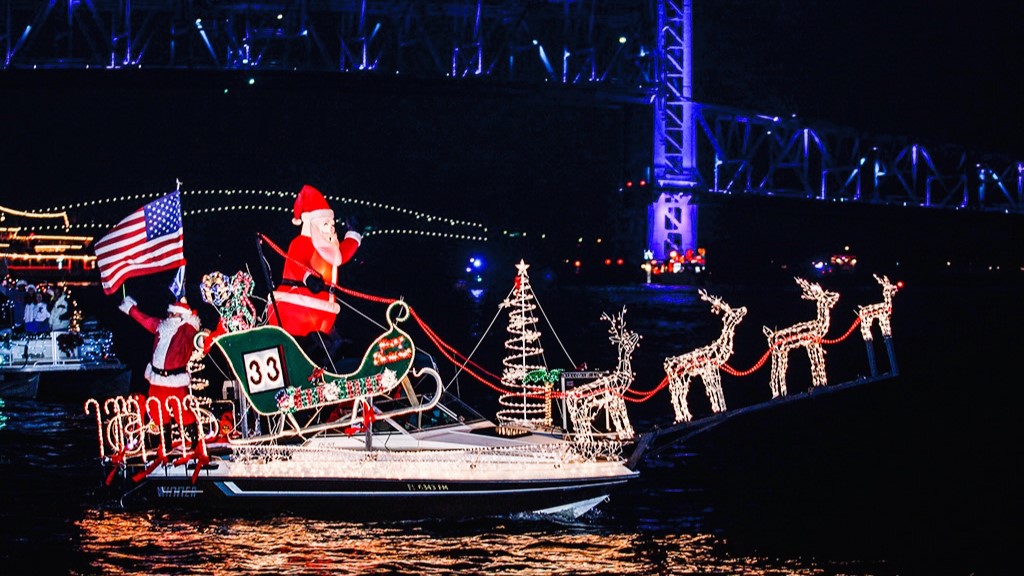 Illuminated boats with glowing holiday themes will cruise around the St. Johns River on Nov. 26 as the annual Jacksonville Light Boat Parade flows past Downtown’s riverwalks. And once again leading the dozens of cabin cruisers, sailboats and others participating in the long-running holiday tradition will be Bob Brindle’s 30-foot boat, the “Still Knot X Zackly,” with a Nativity scene ...
END_OF_DOCUMENT_TOKEN_TO_BE_REPLACED
Read More