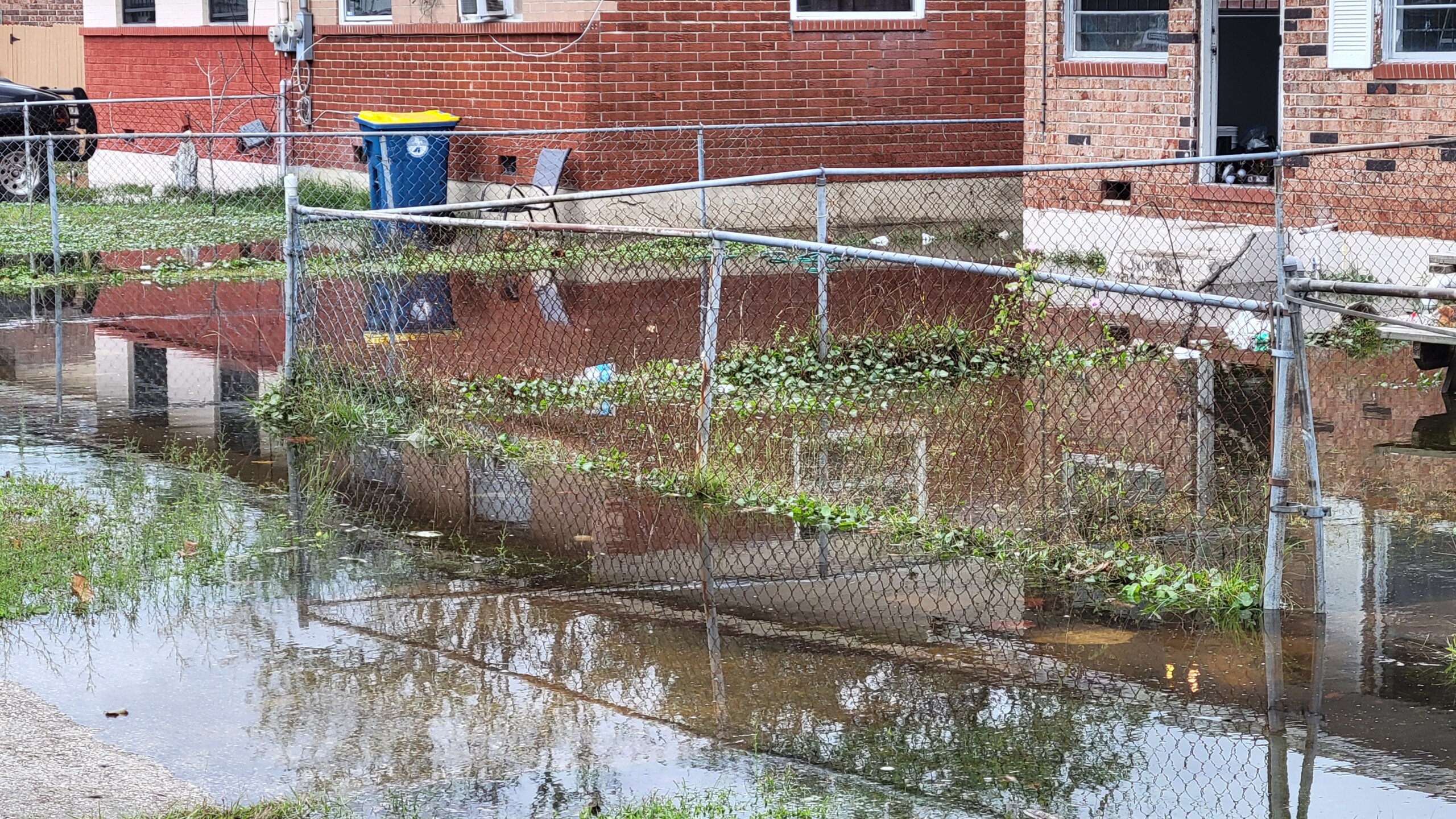 Floodwaters remain on Ken Knight Drive after flowing through homes

Matt Mitchell walked to the back of the home he is renovating on Ken Knight Drive to show how far the Ribault River was still flooding a day after it flowed through the house during Tropical Storm Nicole.

Holding a gloved hand to his knee as he looked at the backyard fence still submerged under river water, he said at least 20 feet of the backyard also remained underwater late Friday morning. And on Thursday, the river flowed through the home, meeting floodwaters off Ken Knight Drive.

“It is terrible; between 5 to 10 inches,” he said. “I was remodeling the house for one of my investors. But now, that’s stopped. See, the water’s all in the backyard.”

About 50 homes on Ken Knight Drive East and West flooded once again as the Ribault River overflowed when Nicole swept through Florida, neighbors said. As the American Red Cross’ disaster relief crew gave out free water to residents, some homes still had flooded front and backyards.

Madeline Merriweather grabbed some donated water, then said flood waters flowed through her home during Thursday’s storm, and it is still soaked.

“It damaged all my clothes and my washroom, all of it. I opened it, and it’s all full of water in the back of my house,” she said. “It got real deep. … You could swim!”

The winding river runs parallel to parts of Ken Knight Drive, many backyards along it. The neighborhood off Moncrief Road repeatedly floods in heavy storms, at least one neighbor saying the high water began after the Ribault River near the Ribault Bridge was dredged a few years ago. The worst recent flood was during Hurricane Irma in 2017, they said.

Friday morning, as many neighbors worked to dry out homes and belongings, river water still pooled in front of Charles Reese Memorial Park, causing some cars to turn around rather than drive through it. The river was still high at the boat ramp next door, flooding the playground.

Merriweather wants the city to do more to help.

“I want them to improve it,” she said. “They need to stop something that when we do have a flood, they can stop it and hold some or most of that water. But when it rains, it comes through!” 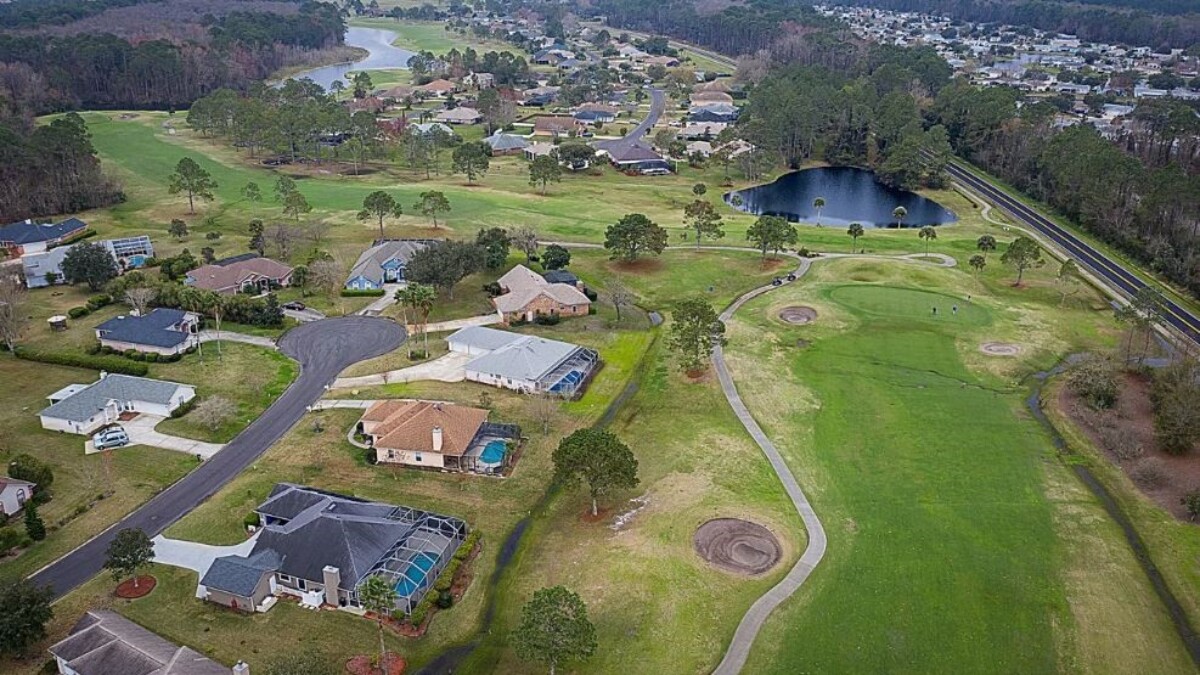 The St. Johns County Golf Club has scheduled its reopening for 1 p.m. Nov. 29 after an $8 million renovation by architect Erik Larsen. The project to renovate the municipal course has taken seven years since a feasibility study by the St. Johns County commission. The course has been closed since last year. Drainage, irrigation, the playing surface and practice ...
END_OF_DOCUMENT_TOKEN_TO_BE_REPLACED
Read More