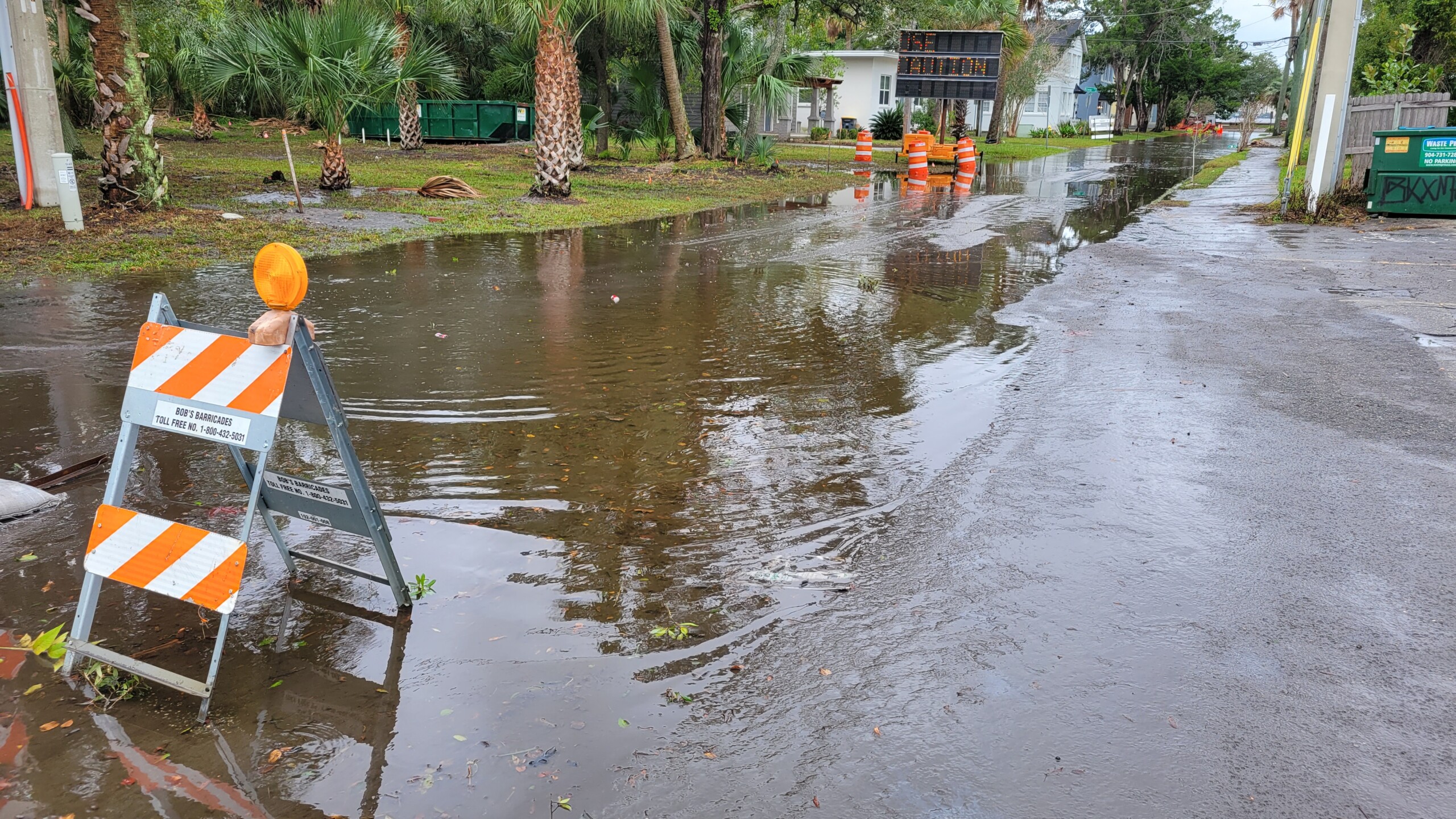 Muddy remnants of Tropical Storm Nicole’s flooding pooled Friday morning on Riverside and San Marco streets, and a flood warning remained in effect for coastal areas up and down the St. Johns River.

That warning, in effect until 7 p.m., includes South Central Duval County and the Trout River area, as well as eastern Clay and Putnam counties and inland sections of St. Johns and Flagler counties, the National Weather Service said.

Multiple riverfront roadways in San Marcio and Riverside flooded during the height of Nicole’s impact around noon, and tidal surges continued to push water two or three blocks inland through afternoon and evening.

River water flowed into Memorial Park off Riverside Avenue, splashing over the just-repaired railings destroyed by Hurricane Irma in 2017.

By 3 p.m. Thursday, the high waters had flooded Memorial Park Drive and Margaret Street flanking the park, right up to the door of the Park Lane condominium nearby. Police also blocked off Riverside Avenue between Goodwin Street and Stockton Street as river water flowed over side streets on the river’s edge.

St. Johns County said it was assessing “significant impacts” from the storm. Crews were removing debris as quickly as possible, but “this process will take some time,” the county said.

By Friday morning most of the water had receded from Memorial Park and nearby roads, as it had on San Marco Boulevard. But LaSalle Street and its Palm Avenue intersection remained under water.

The National Weather Service says moderate to major tidal flooding of the St Johns River basin and associated tributaries was possible all day Friday, with the next river high tide set for just before noon.

“Numerous roads may be closed” the Weather Service said. “Low-lying property including homes, businesses, and some critical infrastructure will be inundated. Some shoreline erosion will occur.”

Effective immediately, voluntary evacuation orders for all St. Johns County zones enacted in response to Tropical Storm Nicole have been lifted. Residents are encouraged to drive with caution as isolated areas may still have standing water, causing them to be impassable, county officials said. 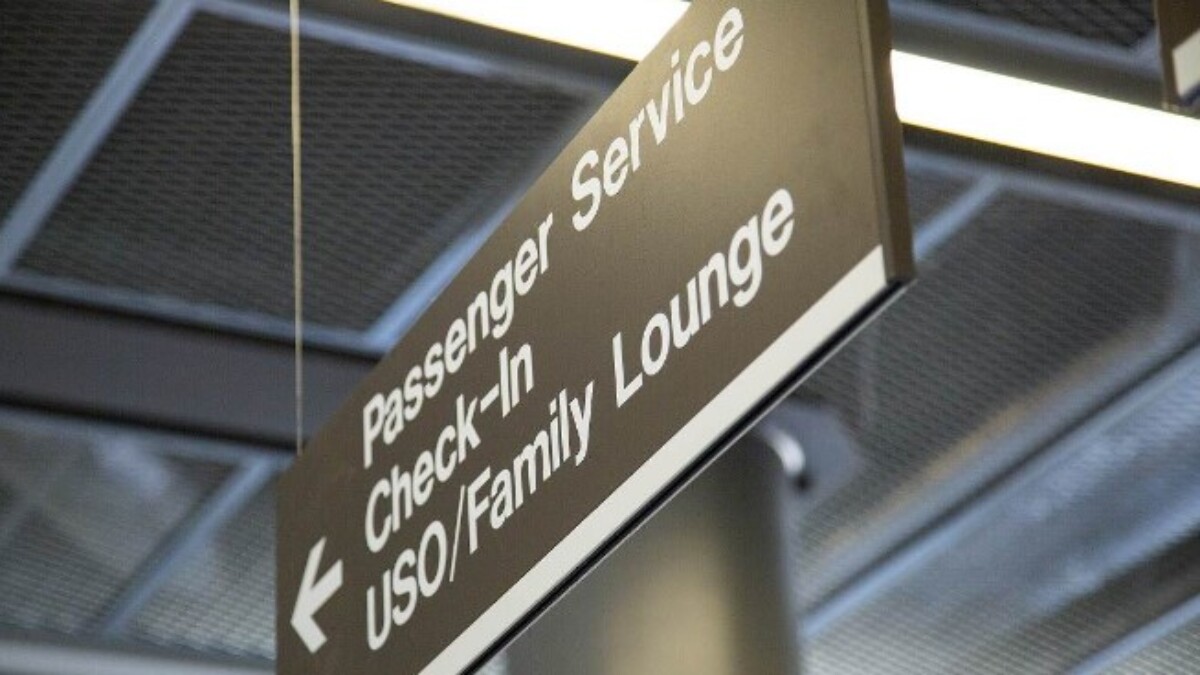 The airport lounge for traveling U-S military and their families will have a new place to relax at Jacksonville International Airport — even with the USO center shut down. The Jacksonville Aviation Authority expects to open a military lounge, without the USO, before the end of the year. With Northeast Florida’s deep ties to the military community, airport authority CEO ...
END_OF_DOCUMENT_TOKEN_TO_BE_REPLACED
Read More