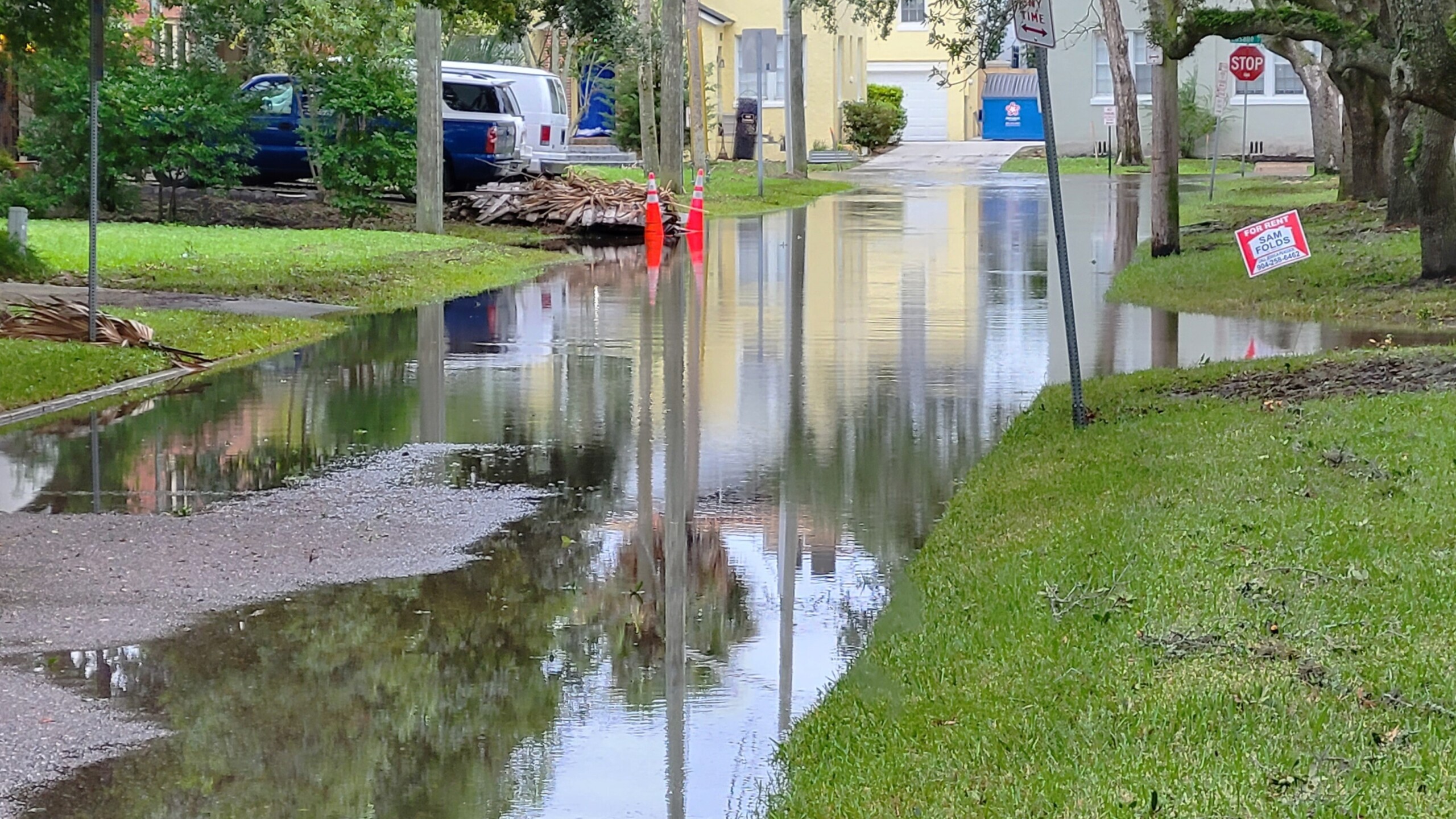 Subtropical Storm Nicole could mirror Ian on the First Coast

More wind, rain and possible storm surges are coming our way as the Atlantic hurricane season aims one more punch at Northeast Florida — while communities from Fernandina Beach to St. Augustine are still mopping up from Tropical Storm Ian in late September.

The storm is expected to reach hurricane level strength as it heads toward Florida’s southern peninsula, the National Weather Service said. The continued track has Nicole crossing Florida and reaching toward the Panhandle from Wednesday night through Friday, and then turning its path towards the northeast and crossing Northeast Florida and into the Carolinas early in the weekend. 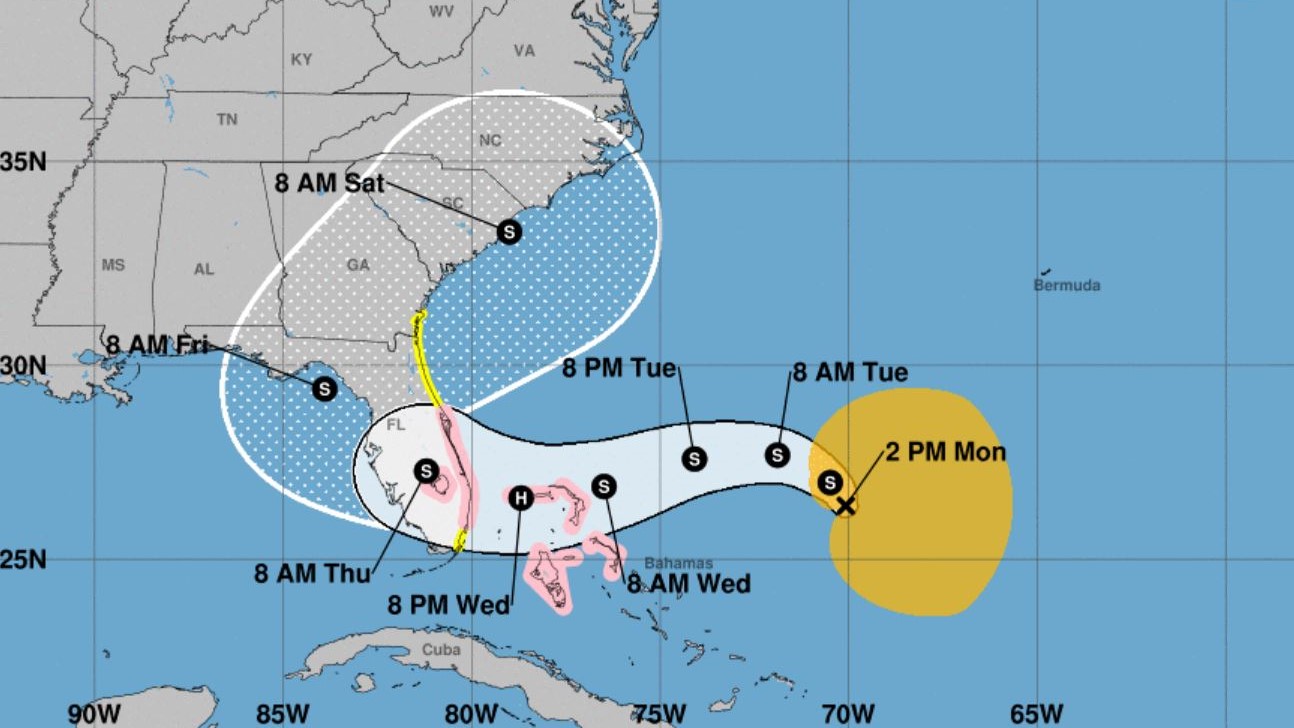 “The St. Johns River is already running high from Ian over a month ago, so the flood warnings are in place,” he said. “They are going to stay in place and could really be a pretty bad situation for areas that are used to inundation. It’s certainly going to be a situation of more inundations, possibly 3 to 5 feet of storm surge along the First Coast, and that of course does include the St. Johns River.”

The Atlantic hurricane season began June 1 and ends Nov. 30. But while the early part of this year’s season seemed to spare Florida, Hurricane Ian’s landfall Sept. 28 in Southwest Florida caused massive flooding and wind damage to cities like Fort Myers Beach and Naples. It ultimately left 146 Floridians dead as it rumbled into South Carolina. Its winds and heavy rain during a high tide period also caused flooding in downtown St. Augustine as well as in neighborhoods along the St. Johns River in Jacksonville.

“That’s very, very windy and could certainly cause some damage, tree damage especially when you are throwing in water on top of that in the order of 2 to 4 inches,” Ballard said. “There are still areas along the St. Johns River still reeling from Ian, almost six weeks removed.” 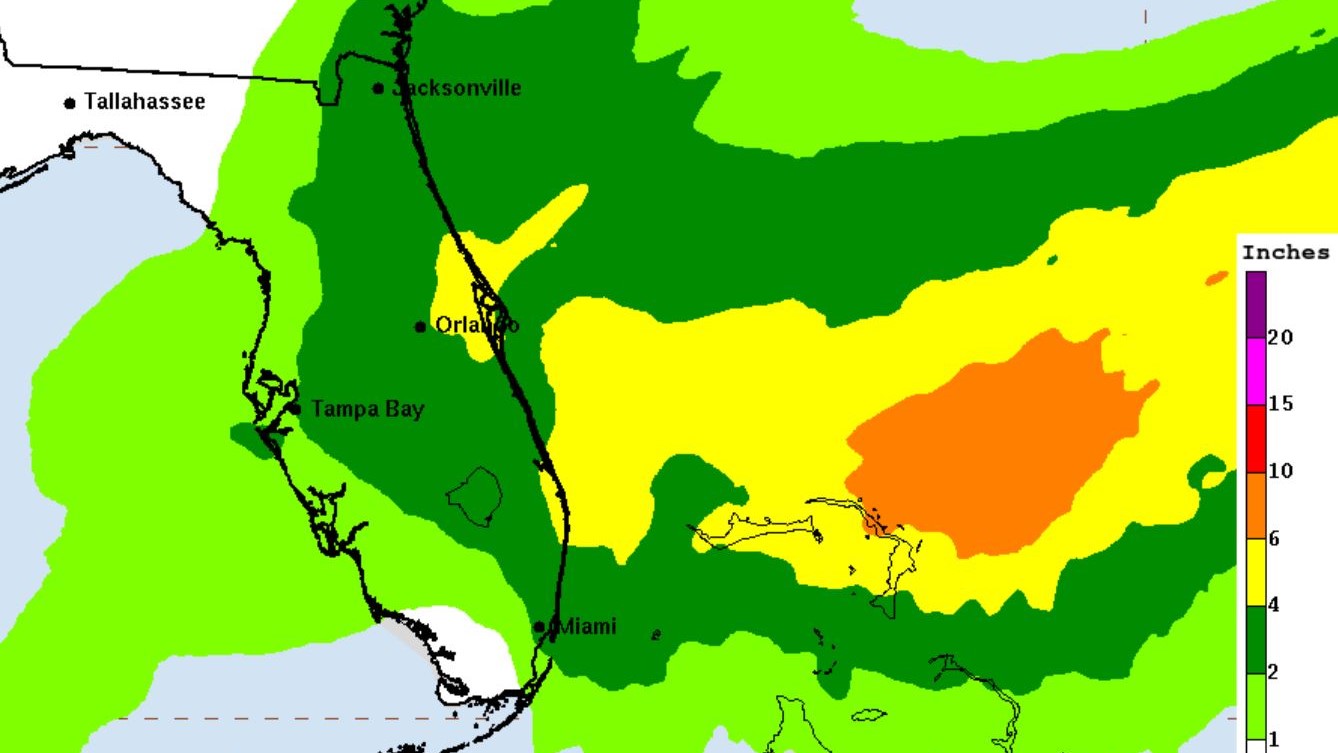 Ballard said Nicole’s storm effects could be as “equally significant” to Florida’s northeast coast as Ian’s was in late September, with the worst weather expected Wednesday through Thursday, starting with St. Augustine’s beaches.

The possible impact on St. Johns County — and how long it will occur — is a big concern after Ian, deputy Emergency Management Director Kelly Wilson said. Ian flooded many people’s homes and brought heavy erosion to beachfronts in communities like Summer Haven, she said.

“We are going to have that strong onshore flow for several days, and the water is going to pound on those beaches a little bit more” she said. “Our fear is that we are going to see another flooding event similar to an Ian flooding. … If you look at the satellite images, it is an absolutely enormous storm.”

The storm’s effects will increase in the Jacksonville area and northward along the Georgia border closer to Thursday and into Friday night.

“It’s a very large windfield with this currently subtropical storm,” Ballard said. “I don’t think any of us will escape the wind here. It just depends on where you live and when those winds will be the worst.” 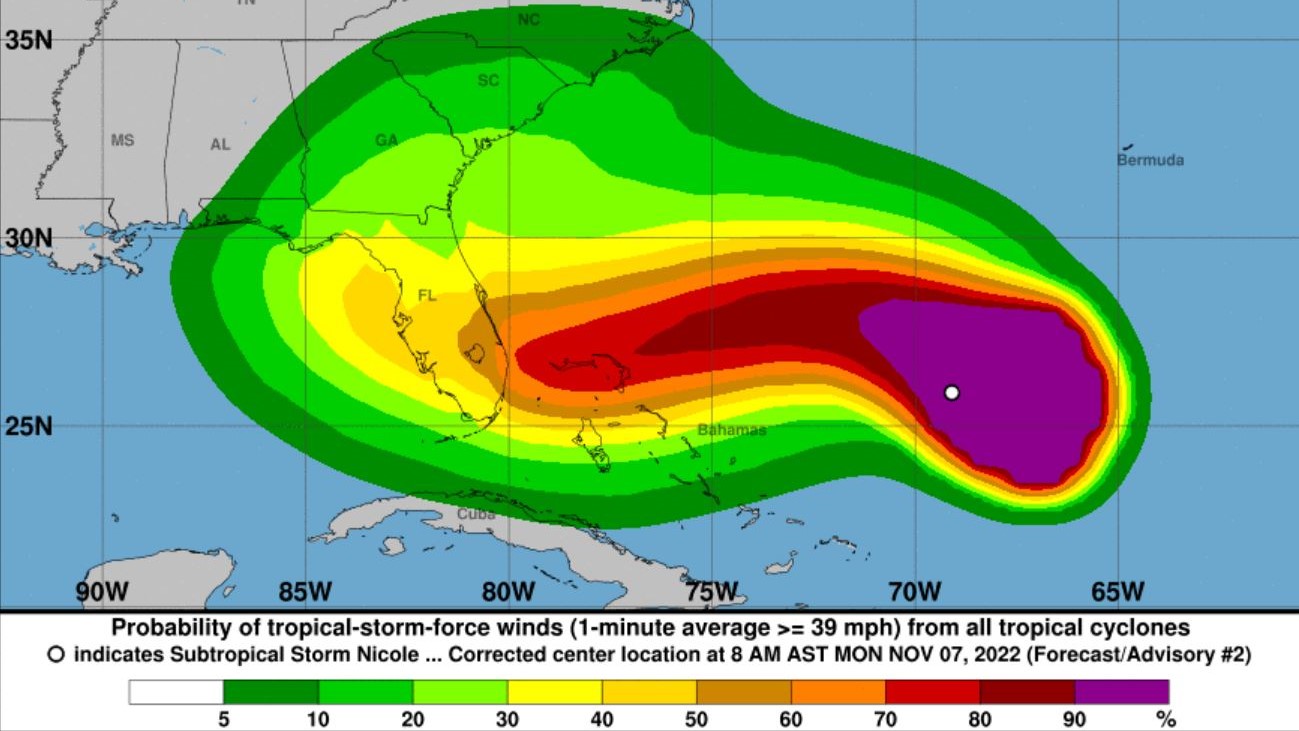 As for rain, expect 2 to 4 inches in the Jacksonville area, with 4 to 6 inches possible further south into Palm Coast and the Daytona Beach area, he said.

Gov. Ron DeSantis issued a state of emergency for 34 counties in the potential path of Nicole. And Jacksonville Beach Ocean Rescue Division issued a strong Safety Alert running from Tuesday through the weekend due to a “period of dangerous and life-threatening beach and ocean conditions. from the predicted strengthening of Nicole.”

“Bathers and beachgoers should not enter the water, no matter their swimming ability, during the Beach Safety Alert period, due to the high surf and life-threatening ocean conditions,” the alert states. “Beachgoers who come to the beach should exercise extreme caution and be aware of higher-than-normal tides, strong rushing water, and beach erosion. Heed all warnings from local authorities and consider not entering the beach if little to no beach is present.”

St. Johns County will close beaches to vehicles in anticipation of the storm. The county stopped vehicles from driving on the beach at  Porpoise Point on Monday, and other beach access ramps will be closed around 3 p.m. Tuesday.

The county’s Emergency Management team said it continues to monitor the storm as does Jacksonville’s Emergency Operations Center.

A tropical storm watch means heavier wind, rain and surf are possible within the watch area. The storm surge watch means the possibility of “life-threatening inundation from rising water” moving inland from the shoreline within the specified area due to the storm, St. Johns County’s warning said. 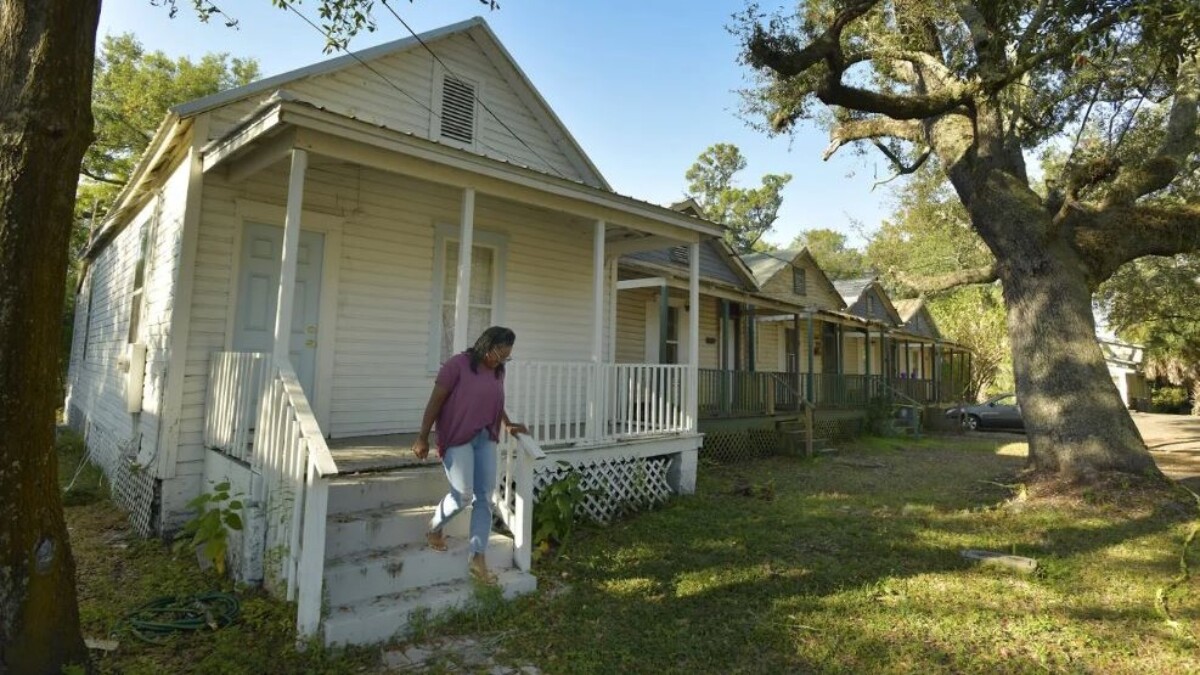 News Eastside may be bound for national historic designation

The six tiny shotgun houses that sit snugly together along Oakley Street are faded, chipped and sagging, showing every bit of their long lives. But Suzanne Pickett sees the potential in them, just like the Eastside neighborhood where they were built 118 years ago. Pickett is head of the Historic Eastside Community Development Corp., which works to lift up the ...
END_OF_DOCUMENT_TOKEN_TO_BE_REPLACED
Read More