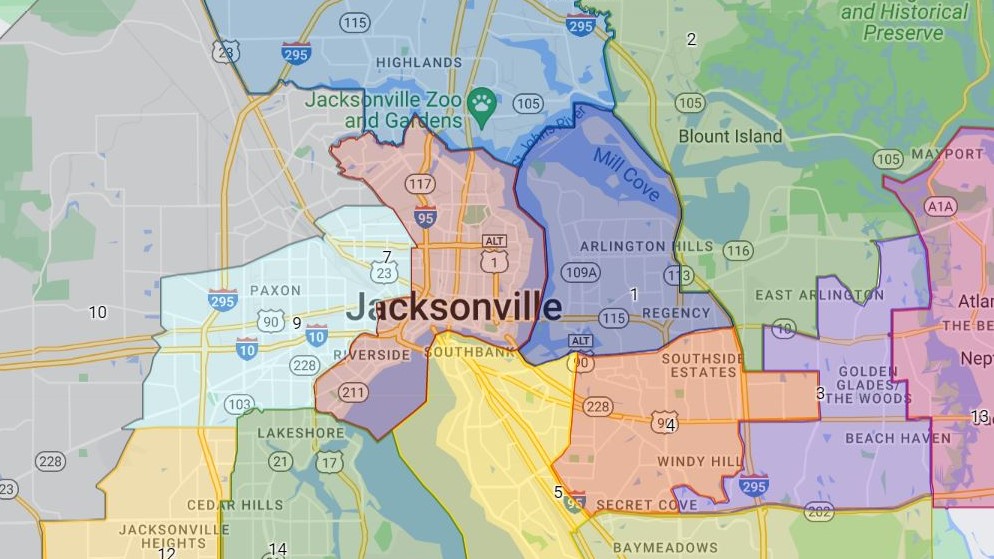 A federal judge this month struck down the city’s latest maps as racial gerrymandering. U.S. District Judge Marcia Morales ruled that the maps diluted Black voting power by packing Black voters into four of 14 districts. She gave the city until Nov. 8 to come up with an alternative.

The city is hustling to draw new maps but is appealing the judge’s ruling at the same time — a dual track that could cost $1 million in attorney’s fees.

On Wednesday, the Duval County Democratic Party called on City Council to drop the appeal and “proceed with a fair and equitable redistricting process.”

“City Council now has a unique opportunity to bring our community together and be fiscally prudent,” Vice Chair Jennifer Cowart said in a written statement. “If the City Council chooses to further divide our community with its costly strategy to defend racially gerrymandered maps, at taxpayers’ expense, then they are choosing to protect incumbency over fair representation.”

Ten voters and four civil rights organizations sued over the maps, saying they violated the 14th Amendment with the intent of protecting incumbent council members and limiting minority representation.

The judge agreed and said the history of Jacksonville’s redistricting ““unabashedly points to racial gerrymandering.”

Plaintiffs in the case — including the NAACP, the ACLU, the Northside Coalition — released their own redistricting proposal on Tuesday. They called it a “Unity Map.”

The groups said that under their map:

City Council will meet Tuesday night and take comments from the public. The public also can submit comments to 2022redistricting@coj.net.

Here are the redistricting meetings scheduled next week: 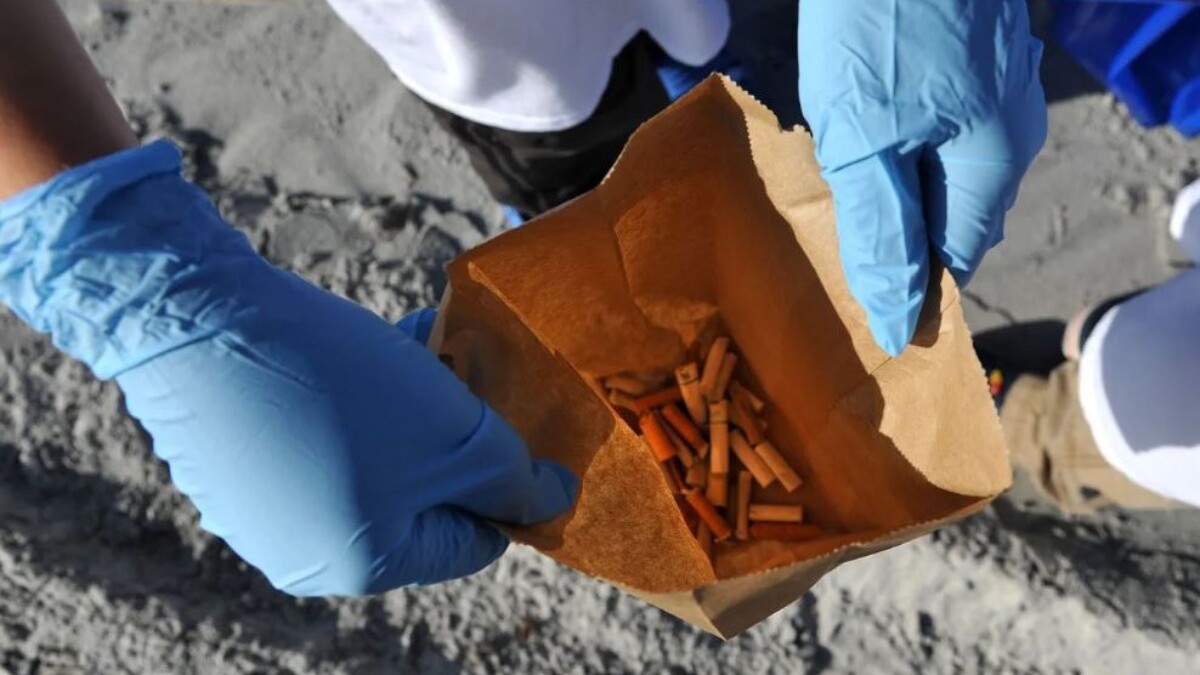 In Atlantic Beach, it’s now illegal to use the beach as a giant ashtray. Citing health and environmental concerns, the City Commission this week unanimously passed a ban on smoking cigarettes in public parks, on the beach and at beach accesses. Atlantic Beach was able to make the move after Gov. Ron DeSantis signed a bipartisan law that allowed municipalities ...
END_OF_DOCUMENT_TOKEN_TO_BE_REPLACED
Read More