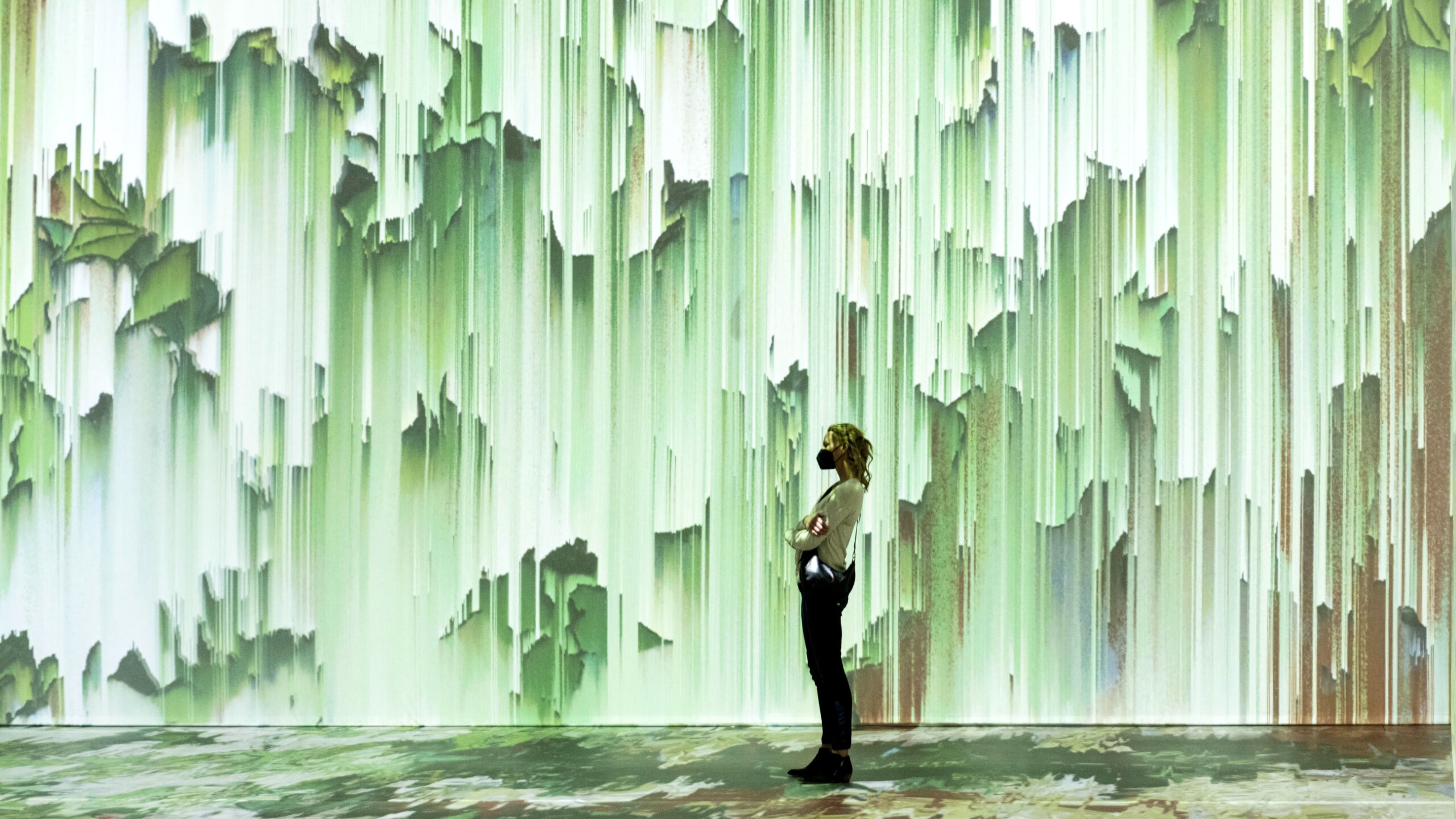 If you’re still hoping to see the Van Gogh immersive experience, you’ll be happy to know it’s going to stick around Jacksonville through February.

The intensely popular exhibit opened in September at the newly named NoCo Center, short for “North Core.” The space is the former First Baptist Church of Jacksonville’s main auditorium at 712 N. Hogan St.

The show, called “Beyond Van Gogh: The Immersive Experience,” originally was extended three weeks through Nov. 27, and it’s now scheduled through Feb. 26. Tickets are available at vangoghjacksonville.com.

The show’s producer, Paquin Entertainment Group, said it was extending Van Gogh’s stay through the holiday season and into 2023 based on intense interest in the community.

RELATED: A discussion with the historian behind the Van Gogh exhibit

“We are blown away by the response to this one-of-a-kind show by Northeast Florida residents and visitors who have visited so far, and we cannot wait to inspire even more people in the coming months,” Producer Justin Paquin said in a news release Tuesday.

The show uses projection technology and an original musical score to immerse visitors within 300 Van Gogh artworks, including “The Starry Night,” “Sunflowers” and “Cafe Terrace at Night.”

The traveling art exhibit has drawn acclaim worldwide and sold more than 4 million tickets. The exhibit covers more than 30,000 square feet and displays Van Gogh’s work on screens as part of an immersive experience.

“Van Gogh’s art comes to life by appearing and disappearing, flowing across multiple surfaces and heightening the senses with their immense detail,” the show’s website says. 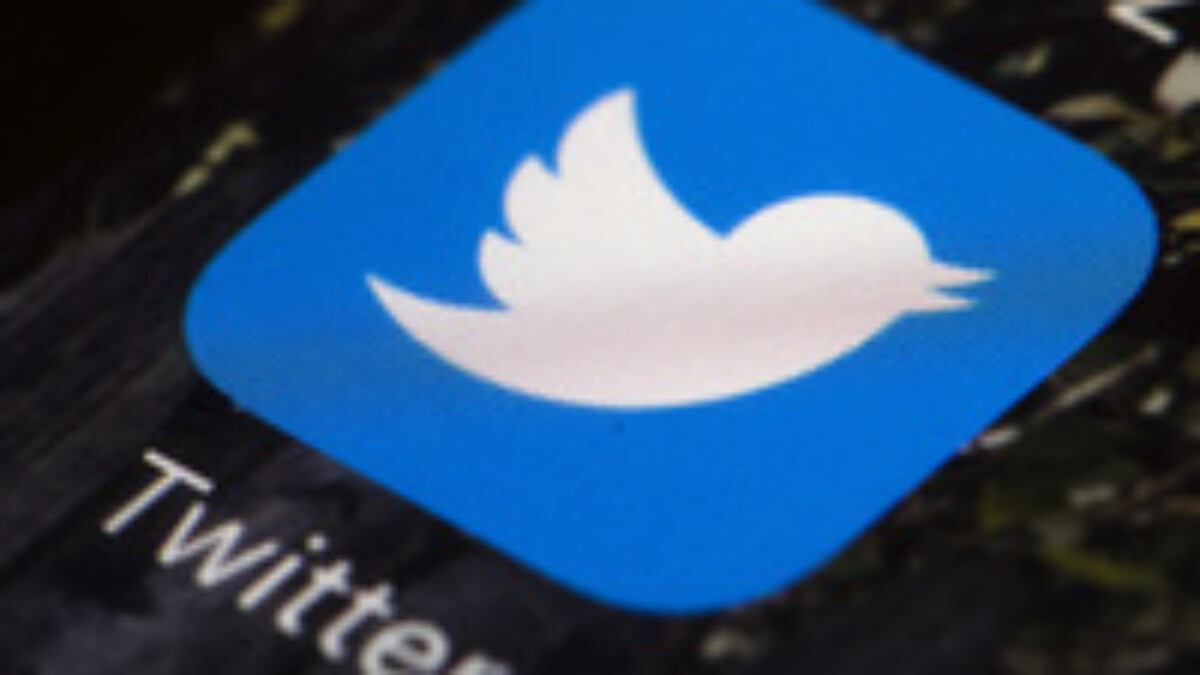 A local pastor is calling for disciplinary action against a Jacksonville Sheriff’s Office sergeant for social media posts that some said are racially insensitive and discriminatory. One of the tweets from an account associated with JSO Gang Unit Sgt. Douglas Howell says: “America’s three biggest problems: 1) Marijuana abuse 2) Marijuana abuse 3) Black people.” That tweet was published in ...
END_OF_DOCUMENT_TOKEN_TO_BE_REPLACED
Read More