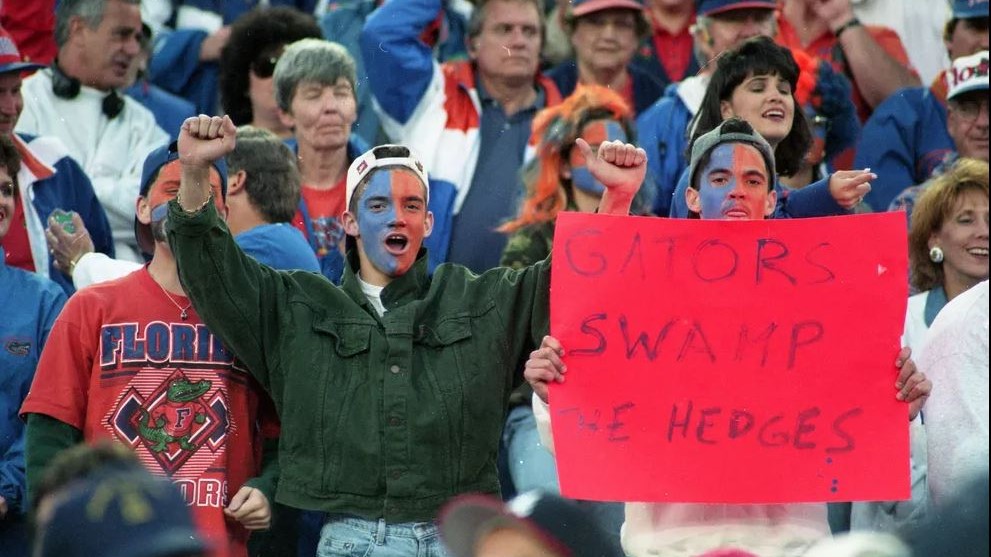 How long will Jax keep the Florida-Georgia game?

The University of Florida and the University of Georgia issued a joint statement Monday that indicated the issue of whether their annual football game will be played in Jacksonville beyond the current contracted cycle.

The game will be played at TIAA Bank Field on Saturday (3:30 p.m., CBS) and in 2023, with an option for two more years. Each team is paid $3.3 million per year, and Georgia receives travel assistance from the city of Jacksonville.

“The annual game between our two universities is an important tradition,” the statement began. “At this time, both programs are focused on our current seasons. Typically both schools begin conversations regarding future games in the series as the last contracted game nears. We anticipate following that timeline [for 2023].” 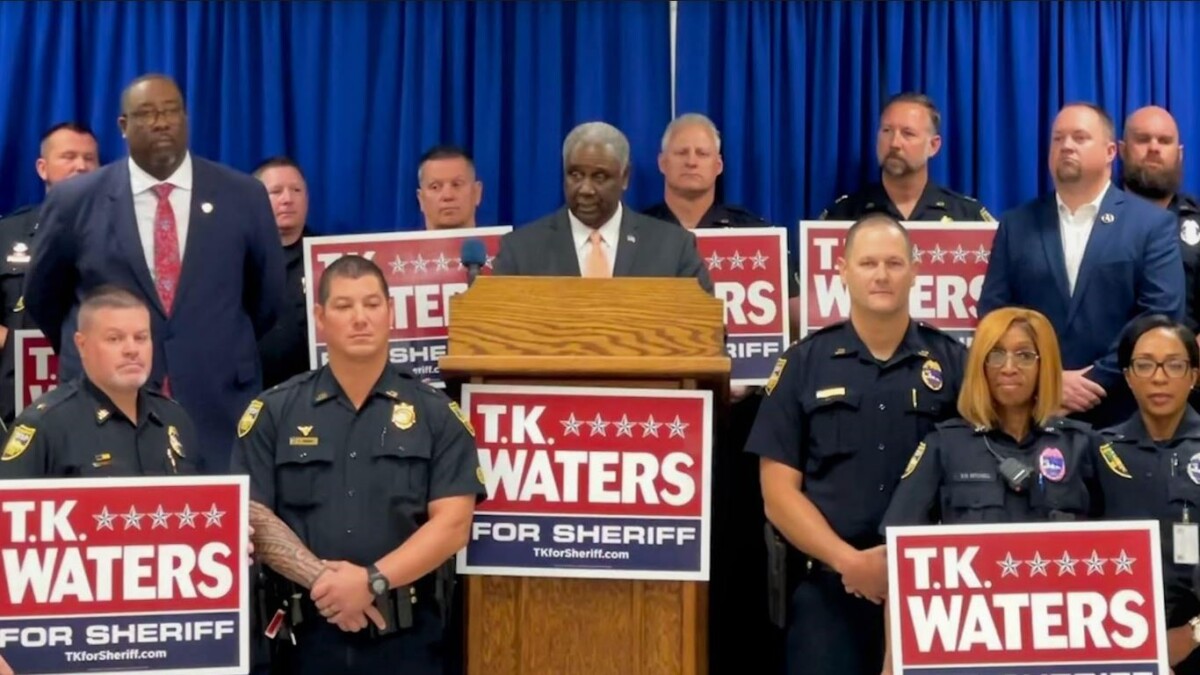 A Democrat who ran and lost his primary race for Jacksonville sheriff crossed party lines Monday and endorsed Republican candidate T.K. Waters, just two weeks before voters decide between him or Lakesha Burton as the city’s next top cop. Ken Jefferson, one of four Democrats in the five-way primary in August, presented his support in front of uniformed officers at ...
END_OF_DOCUMENT_TOKEN_TO_BE_REPLACED
Read More