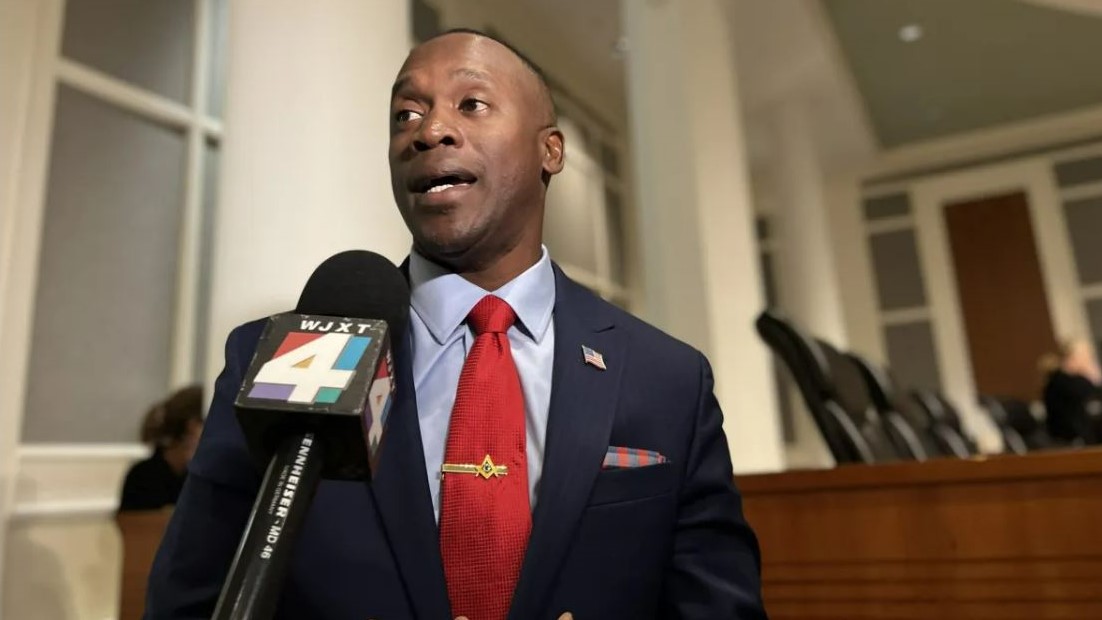 A day after Jacksonville argued in court that it didn’t have enough time to pass new redistricting maps, City Council President Terrance Freeman rejected that.

“The charge of this committee is to complete new maps,” he said at the beginning of the first redistricting committee meeting. “And we will do so. This committee will meet the court’s established timeline.”

Last week, U.S. District Judge Marcia Morales Howard prohibited Jacksonville from using City Council and Duval School Board district maps it passed earlier this year, finding the districts were likely racially gerrymandered. In response, the city said Wednesday her deadline of passing a new map by Nov. 8 was too onerous.

In fact, Freeman said Thursday that the Council would pass a new map by Nov. 4, four days before the court’s deadline. The council will do so with a new redistricting consultant hired by the city’s lawyers to help with drawing maps and with the federal court case as an expert witness.

Douglas Johnson of the National Demographics Corp. will provide a map to the council on Nov. 1, at which time Freeman said the council could offer feedback.

Whatever map the City Council passes, city attorney Mary Margaret Giannini told the committee, must be a “wholesale review of the city districts”.

“What you can’t do in this process is start with the premise that the 2011 lines are OK and merely tinker around the edges,” she said.

The City Council committee didn’t approve any standards or criteria to give Johnson when he draws maps. Freeman said he didn’t want anyone talking about maps until after Johnson submitted drafts. “My goal is to try to not get ahead of the process with our map drawer,” he said. “I want to avoid any situation where we’re getting into some rabbit trails.”

Giannini told the committee Johnson would “craft a variety of maps for your review and consideration.”

Members of the public can submit comments or ask questions of the council by emailing 2022redistricting@coj.net, Freeman said, or by attending the City Council meeting next Tuesday or the special redistricting committee meetings at noon on Nov. 1, Nov. 2 and Nov. 3.

Freeman said he would also host a “Map Chat” town hall on the evening of Nov. 3.

Freeman wouldn’t answer questions about who would advise Johnson as he draws the maps. He also wouldn’t say if he would be speaking to Johnson, only saying he would defer to city lawyers on answering the question.

Gaffney asked if the council members could meet one-on-one with Johnson in private about his maps. Giannini said that she would take that under consideration.

City Councilman Aaron Bowman, who served as the previous redistricting chairman, said Giannini’s response was “concerning” because the City Council, not the Office of General Counsel, was responsible for drawing new maps, and the council should decide if it can talk to the expert. “The maps are ours,” he said. “The maps belong to the City Council and do not belong to the attorneys.

“I would say it’s up to you,” Bowman said to Gaffney and Freeman. “It’s not going to be talked in the attorney’s office. Can we talk here?”

“You’re wrong,” Oliver said. “You have no control over the redistricting process. These seats belong to the people. You were given an opportunity to address this critical issue. It went to the federal courts, and this injunction came into place. You lost your seat” at the table.

City Councilman Rory Diamond, the only council member to vote against the plan that was struck down, said he believed “the most likely scenario is that the new map is going to be different than what we’ve seen here in Jacksonville since around 1991,” when the council drew four districts that were at least 63% Black.

Even if the City Council wins its appeal of the court order, Diamond pointed out that wouldn’t stop a full racial gerrymandering trial next year.

City Councilman Matt Carlucci, who said he wouldn’t be in town for the vote on the maps on Nov. 4, said the council should think about what’s right for the citizens of Jacksonville, regardless of how appellate courts rule. He was the only one to say he opposed the decision to appeal the court order.

“Regardless of the court ruling, we should strive to make these districts more compact, taking care of communities within those districts,” he said. “But I believe we absolutely must reflect a better diversity of party, thus opening up more opportunities for people of all colors, races or ethnicities to have a shot at winning a race.

“If we don’t do that, we’re letting — forgetting the courts, forgetting the appeals — I think we’re letting our community down. So as the maps begin to be drawn, again, I really would suggest that we more highly look at these districts that are safe and diversify them out. That will have an impact on other districts. But I believe it can have a more positive impact on other districts. And if we don’t do that, I think we might be making a mistake. 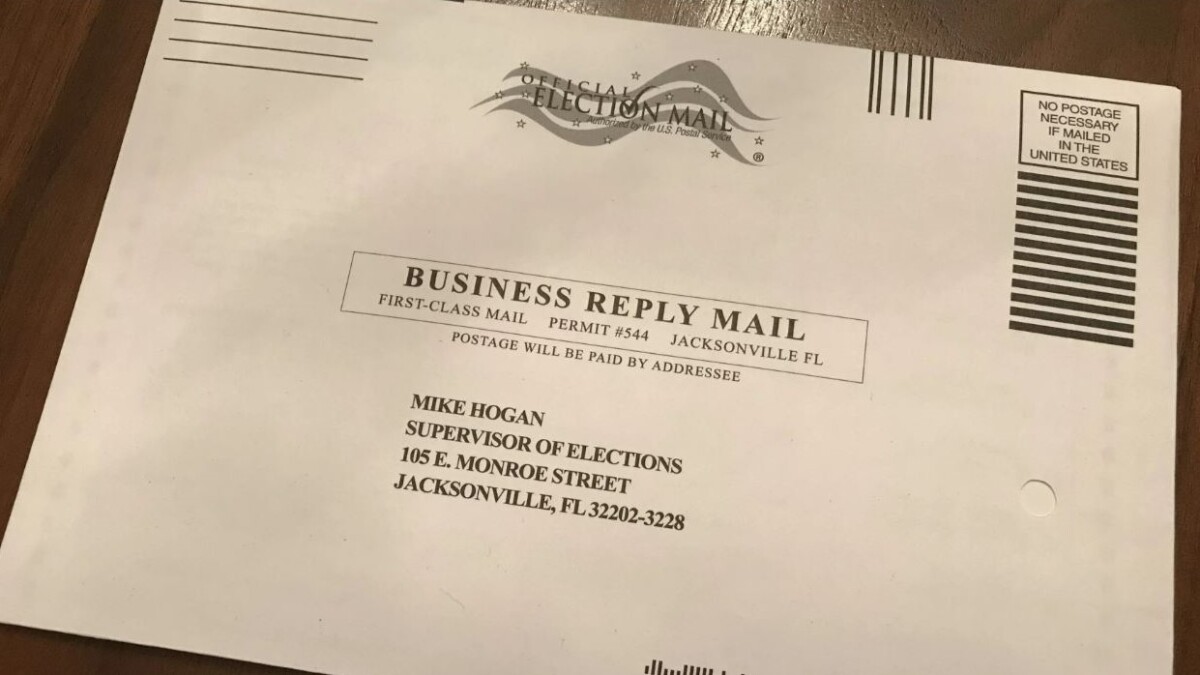 Happening Now Nearly 55,000 have voted by mail in Northeast Florida

A total of 54,975 people in Northeast Florida have cast vote-by-mail ballots for the Nov. 8 election. Republicans have cast more ballots than Democrats — 25,171 to 21,283, according to data released Friday by the Florida Division of Elections. Voters with no party affiliation have cast 7,660 ballots, and 861 ballots are classified as other, or third party ballots. Republicans ...
END_OF_DOCUMENT_TOKEN_TO_BE_REPLACED
Read More