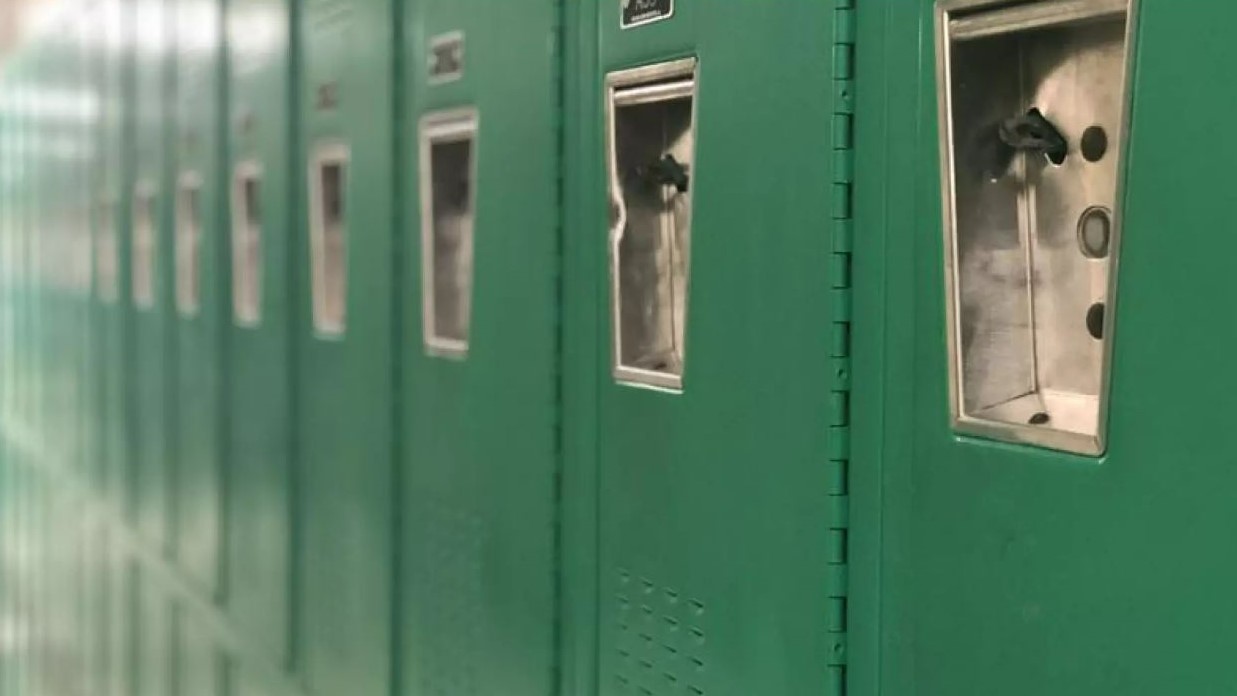 County school boards and charter schools will have to follow new requirements for notifying parents about policies involving access to bathrooms and locker rooms, under a rule approved unanimously Wednesday by the State Board of Education.

During an at-times heated meeting, the state board also signed off on a separate rule that could lead to teachers losing their licenses for violating two controversial new laws.

The rule related to school bathrooms and locker rooms calls for policies to be “consistent with” a state law known as the Parents’ Bill of Rights. That measure, passed in 2021, was aimed at putting into law guidelines for what families are entitled to know about their children’s education and health care.

The roughly 40 people who signed up to speak about the rule Wednesday were sharply divided, with some characterizing it as a way to provide transparency and others describing it as being potentially harmful to LGBTQ students.

For example, the rule will require local education officials to follow certain steps to inform parents about district policies.

“If a school board or charter-school governing board has a policy or procedure that allows for separation of bathrooms or locker rooms according to some criteria other than biological sex at birth, the policy or procedure must be posted on the district’s website or charter school’s website and must be sent by mail to student residences to fully inform parents,” part of the rule said.

The rule will require that districts notify parents which bathrooms and locker rooms “are not separated by biological sex at birth.”

Nikole Parker, director of transgender equality with the LGBTQ-advocacy group Equality Florida, pointed to recent guidance from the U.S. Department of Education aimed at preventing discrimination against students based on such things as gender identity.

“This proposed rule is designed to intimidate school districts from following federal guidance, making schools less safe and adding fuel to a politically motivated crusade against LGBTQ youth and their families,” Parker said.

The rule also will require districts and charter schools to inform parents about methods of supervision in locker rooms, including how the methods would ensure “the safety and privacy” of students.

Jessica Tillman, chairwoman of the Seminole County chapter of the conservative group Moms For Liberty, supported the rule.

“Not just girls, not just boys, all students need to feel safe in the bathrooms and in their locker rooms. We need to let parents know how they are being monitored,” Tillman said.

Tom Grady, chairman of the State Board of Education, described the rule as being centered on letting parents know what’s going on in schools.

The other rule approved Wednesday will carry out parts of two controversial laws signed by DeSantis this spring. The laws restrict how concepts about sexual orientation, gender identity and certain race-related issues can be taught in schools.

The laws (HB 7 and HB 1557) drew heavy opposition from Democrats and have spurred a series of federal lawsuits. Opponents of the law about instruction on sexual orientation and gender identity disparagingly labeled it the “Don’t Say Gay” bill. Republican lawmakers formally titled the bill “Parental Rights in Education.”

The rule updates a state code of conduct to make clear that teachers could have their educators’ licenses suspended or revoked if they provide instruction about sexual orientation or gender identity to students in kindergarten through third grade.

Rin Alajaji, a public policy associate with Equality Florida, objected to that part of the rule.

“Teachers shouldn’t be punished or silenced for acknowledging and valuing every family,” Alajaji said. “This board is putting careers of educators in jeopardy and intensifying the harmful and chilling effects that the Don’t-Say-LGBTQ law has already had in providing safe, inclusive and welcoming schools.”

The rule also will carry out a measure that DeSantis dubbed the “Stop Wrongs to Our Kids and Employees Act,” or Stop WOKE Act. The measure takes aim at a variety of race-related concepts that, if taught in classrooms, would constitute discrimination.

For instance, the law would deem instruction discriminatory if it “compels” students to believe that they “must feel guilt, anguish, or other forms of psychological distress because of actions, in which the person played no part,” committed in the past by members of the same race or sex.

Tiffany Justice, a former Indian River County school-board member and co-founder of Moms for Liberty, argued that the rule is designed to prevent “activist teachers” from breaking the law.

“For heaven’s sake, we’re talking about teachers who are breaking the law. Yes, they should lose their license, commissioner. They should not be allowed to teach in schools,” Justice said. 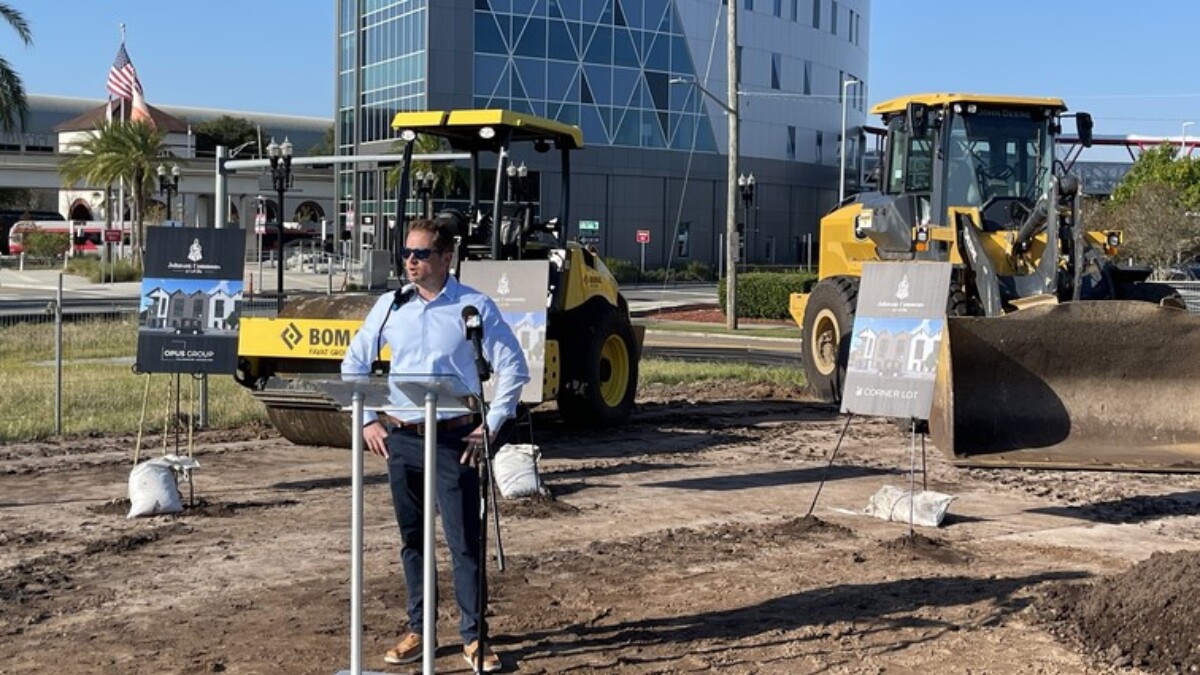 More than three years after the city began to search for a developer to build for-sale town houses in LaVilla, Corner Lot Development Group and JWB Real Estate Johnson Commons LLC broke ground Tuesday on a 91-unit project. Representatives of the Johnson Common partnership joined city officials for a ceremony at the 3.45-acre site in the historic Downtown neighborhood near ...
END_OF_DOCUMENT_TOKEN_TO_BE_REPLACED
Read More