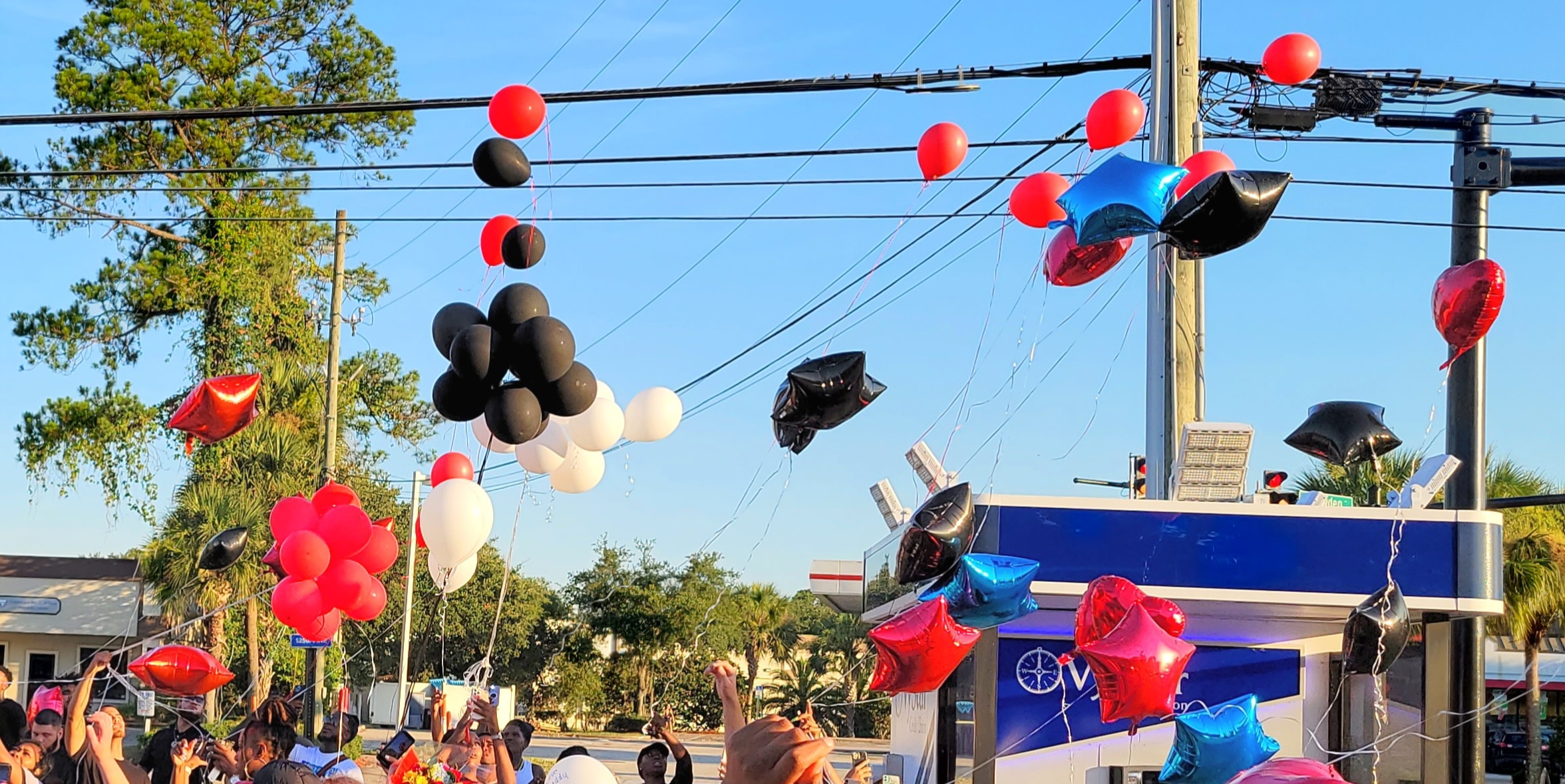 When Nicole Crosby looked for the City Council chamber earlier this summer, she asked a stranger for directions. He told her they could walk there together, and along the way, he asked about the box of deflated, torn balloons she held.

She explained how she planned to speak during public comment at the City Council meeting about the dangers to wildlife caused by releasing balloons and sky lanterns. Only after saying he would be interested in helping Crosby did the man introduce himself as District 13 City Council member Rory Diamond.

“It was just like this crazy coincidence,” Crosby said. “I asked him for directions, and by the time we got there, he was already ready to sponsor the bill.” 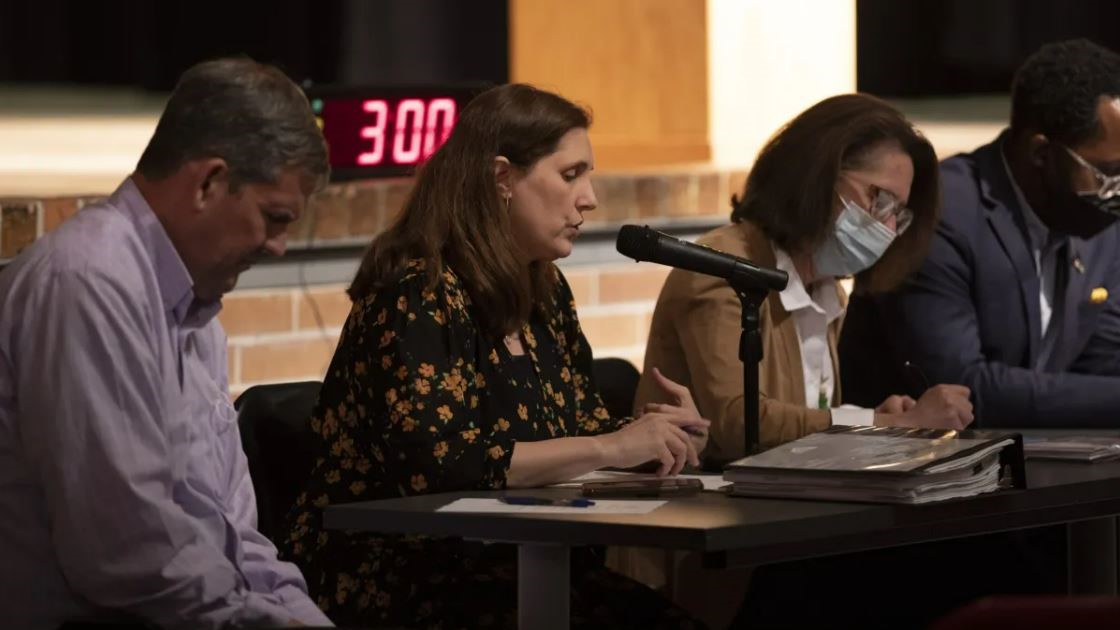 The Jacksonville City Council has decided to appeal a federal court order that found the city had likely racially gerrymandered its district lines. While waiting on the appeal, the council will try to draw a new map to comply with the court order. Council President Terrance Freeman said the council “disagrees with the outcome of the Court order. Therefore, we ...
END_OF_DOCUMENT_TOKEN_TO_BE_REPLACED
Read More