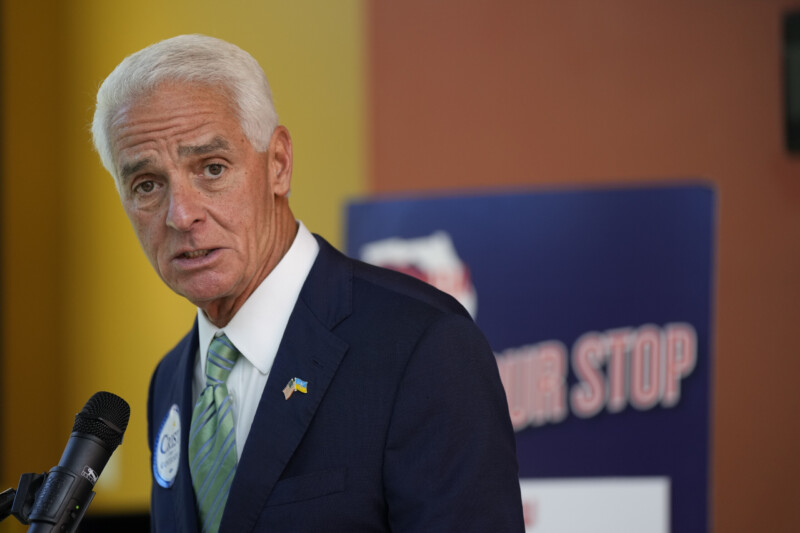 The Crist campaign advised reporters Thursday that the “Crist Campaign’s tour bus (would) make stops in North Florida to collect supplies and basic necessities for Floridians in Southwest Florida who were hit hard by Hurricane Ian.”

How did that go? Here’s how it was described by Action News Jax’s Jake Stofan, who showed up to the event (which is more than what the candidate did):

“Crist’s campaign bus made three stops in Northeast Florida Thursday, but one person was notably absent…Crist dubbed the bus tour the ‘Together Florida Tour,’ but ‘together’ apparently did not include Crist himself…The news release didn’t specifically say one way or the other whether Crist was going to be physically present on the bus.”

Indeed, the Crist campaign clarified the matter without reference to the earlier confusion, with an email advertising the reunion of candidate and tour bus in St. Petersburg the next day.

So in the end a tour bus without a candidate drove to and from North Florida, confusing at least one important local reporter.

And setting up a contrast to Gov. DeSantis, who is everywhere on television, from briefings with President Biden (who had previously been booked to come to Florida to rally with Crist) to spots on Fox News and the other usual haunts, where the hosts don’t dare to shiv him for storm-driven Biden cooperation.

Sure, to some observers, DeSantis looks more and more like Chris Christie these days: A boisterous, larger-than-life governor who served up red meat until the day before he had to work across the aisle in the wake of the storm. For his trouble, Christie found himself fragged by the GOP base in primaries thereafter, and the same could happen to DeSantis.

But in the context of 2022, the Biden/DeSantis tour is a rising tide (to put it in terms storm-ravaged Floridians can understand) that lifts incumbency and sinks challengers.

With DeSantis taking up all the oxygen in the room, it’s arguably essential that Crist show up to his own photo ops.

But instead, at least here in Northeast Florida, his oversized bust on the side of the bus had to do, a symbolic showup in a tour that collected “hundreds of dollars” of donations according to the Crist campaign, a number that encompasses a wide range of possibilities.

It was a constant refrain in the messaging of Nikki Fried, who you best believe would have been on her bus if she were the nominee. Fried, of course, couldn’t get over in the Democratic primary, but it’s hard to imagine she would have run the general election campaign at a jog the way Crist so often seems to.

Gov. DeSantis, meanwhile, was a candidate when Hurricane Michael hit in 2018 and did a similar supply drive in Jacksonville. His campaign supporters stuffed a U-Haul, and the candidate was on hand loading in the goods. I imagine that if he had no-showed that after his press team misleadingly implied he’d show up, the media would have howled.

In launching his campaign, Crist went to the Panhandle early, and part of that pitch was admitting how he lost the time before: namely, by not showing up enough.

“Not having spent enough time in North Florida in 2014 was on me, and that’s why I’m here on the second day of this campaign.”

A month out, it feels like history is repeating.

Of course, we will likely see less of the incumbent as well. With Gov. DeSantis focused right now on recovery efforts, it’s less likely he will come to Jacksonville to rant about critical race theory or transgender athletes in sports or COVID-19 precautions, so he won’t be seen or heard here down the stretch as much.

But despite a schedule crowded with storm recovery this month, I fully expect an Election Eve tour of rallies in November. 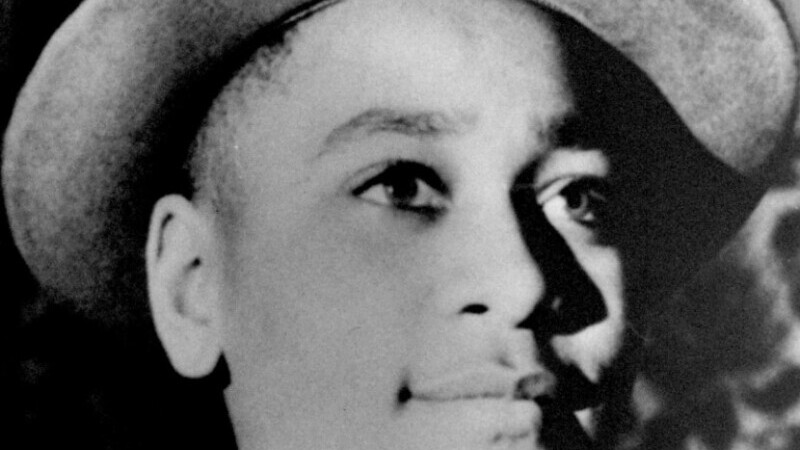 Perspectives Opinion: Focused on the future

Tomorrow, Till will open in theaters (in a limited release) nationwide. Sixty-seven years after the gruesome murder of 14-year-old Emmett Till in Money, Mississippi, the impact of his young life, cut down by racist, white supremacist vigilantes, will receive the big-screen treatment. The director, Nigerian-American filmmaker Chinonye Chukwu, has promised that her film does not dwell on the brutality of ...
END_OF_DOCUMENT_TOKEN_TO_BE_REPLACED
Read More