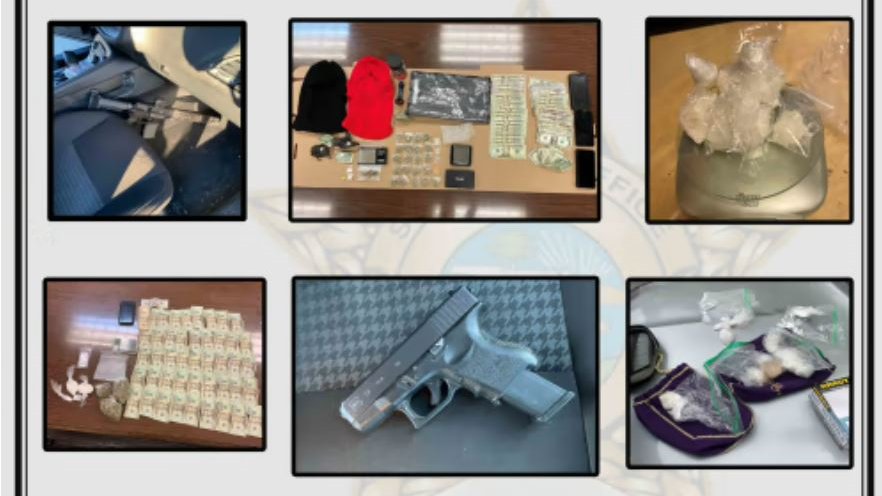 According to the Nassau County Sheriff’s Office, its Joint Narcotics Task Force has been investigating numerous people, their homes and other areas with a high volume of illegal drug activity in various communities throughout the county.

A total of 54 arrests were made between April to August, Leeper said. Of those arrested, according to the Sheriff’s Office, 25 people were from Fernandina Beach, 11 from Yulee, five from Georgia, five from Hilliard, five from Callahan, two from Jacksonville and one from Lake City.

Read the rest of this story at Jacksonville Today news partner News4Jax. 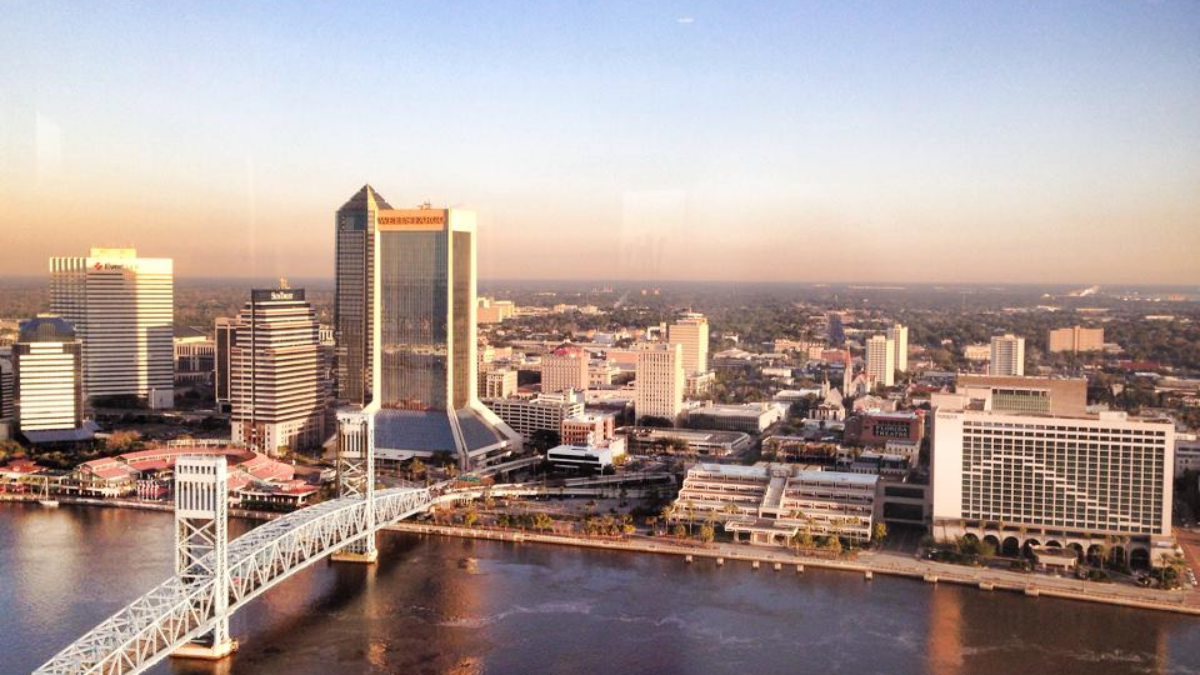 There is $4.69 billion in Downtown projects under construction, in review or proposed for Downtown Jacksonville, according to the 2022 State of Downtown Report released Monday. The Downtown Investment Authority and Downtown Vision Inc. produced the report. The report said 539,000 square feet of office space, 117,000 square feet of retail space, 806 residential units and 200 hotel rooms are ...
END_OF_DOCUMENT_TOKEN_TO_BE_REPLACED
Read More