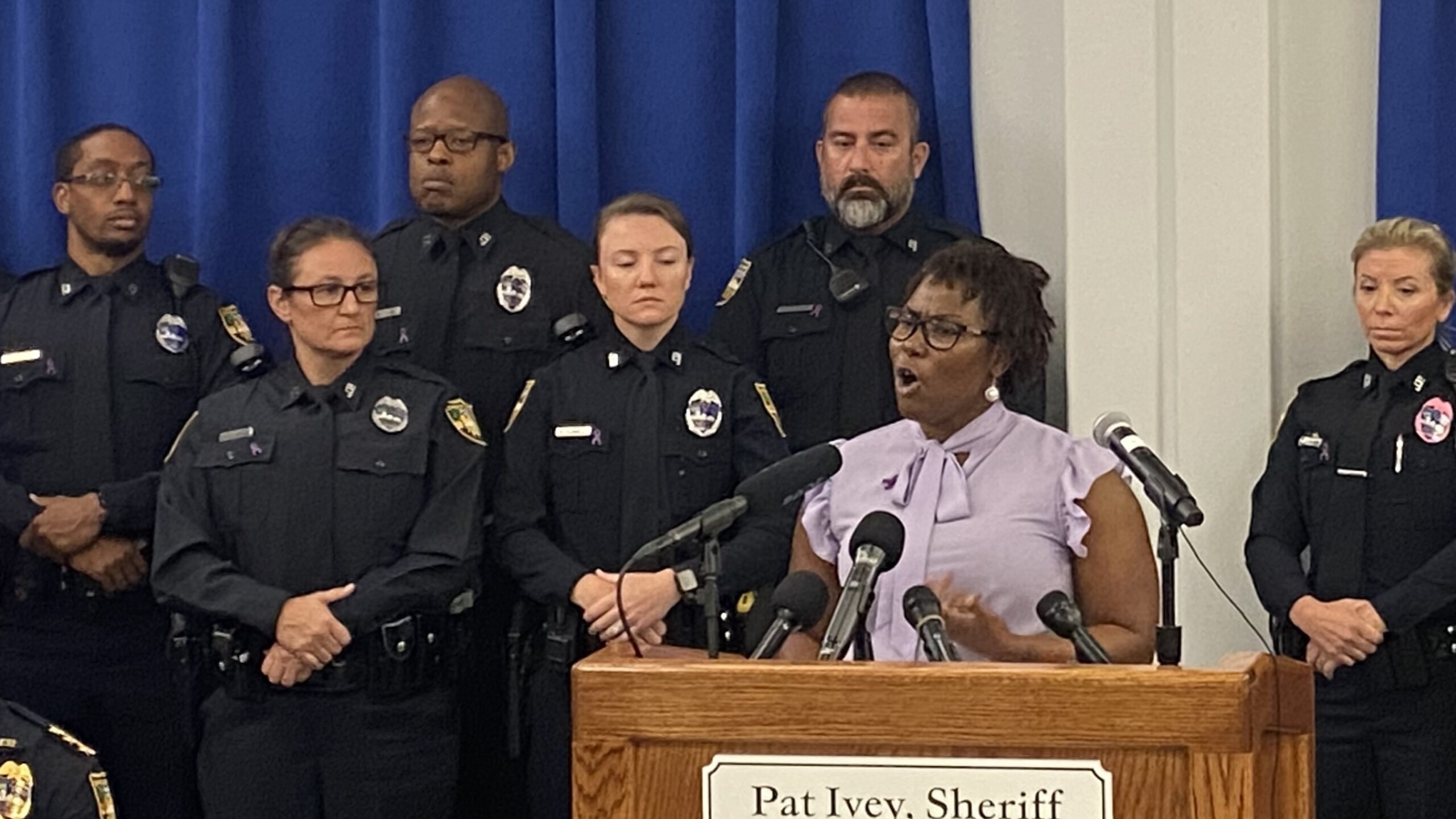 A local coalition is advising that if you see something, say something. Victims and survivors should know there are resources to help and they are not alone, the group says.

The report, released by the Jacksonville Sheriff’s Office and domestic violence shelter Hubbard House, said 18 domestic violence victims were killed last year and one suspect. Most cases involved people who were in intimate dating relationships.

Since JSO and Hubbard House started releasing annual reports in 1997, 71% of all domestic violence homicides have been between dating partners, rather than between family members or unrelated individuals living together.

That number includes LaShonda Wilson, whose estranged husband murdered her in front of her sister Latoya Calhoun in 2003 after she got a restraining order against him.

“She was just 21 years old when he took her life,” Calhoun said Monday at an event with JSO and Hubbard House, as she recounted the traumatic events. “It’s her story that I tell with the hope of encouraging anyone out there who needs support to find it, find the strength and the help to leave.

“For any survivors listening, there are organizations like the Hubbard House here to help you, and for anyone else out there, be there for the survivors and offer your support.”

Assistant State Attorney Khary Gaynor, who serves as deputy director for cases relating to special victims in the region, outlined the increasing use of guns in domestic violence crimes.

“This finding is important because abusers who remain in the home, especially those with access to firearms, are an even greater threat to their victims,” he said. “It is recommended that more consideration be given when victims request injunctions that restrict an abuser from returning to the home.” 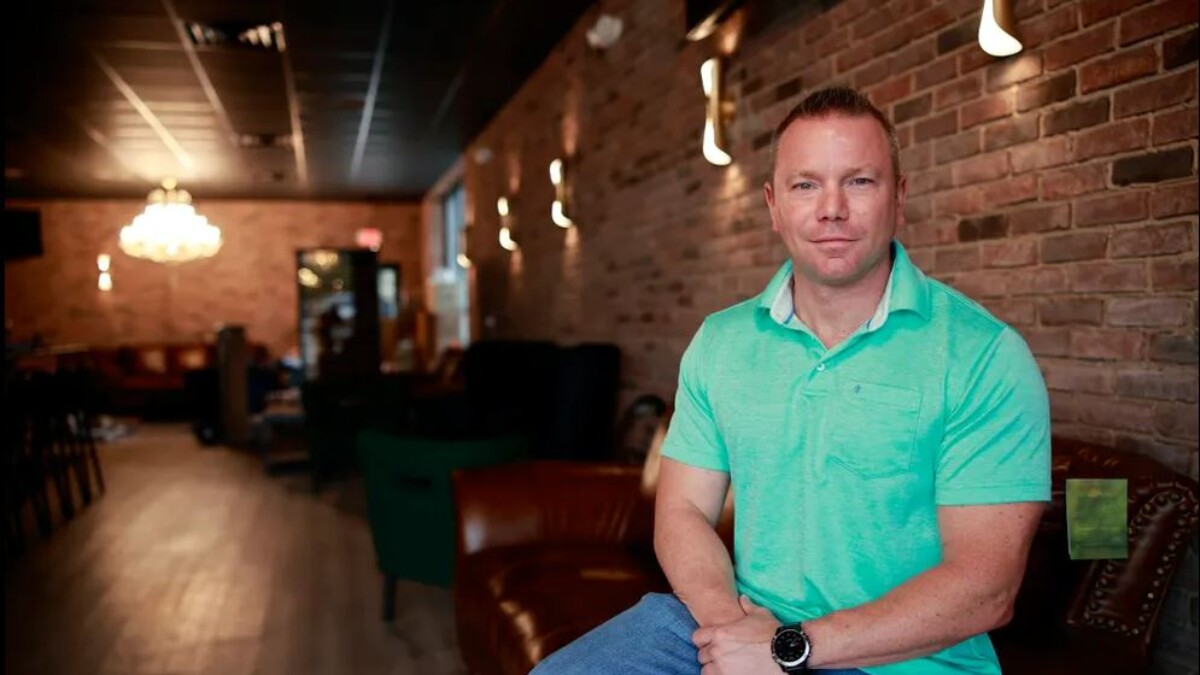 Corks & Barrels, believed to be the first of its kind in Clay County, is preparing to open on Fleming Island. James Henson, who is close to retiring after serving 27 years in the U.S. Navy, owns the tasting-style wine and whiskey bar and lounges at 1824 Town Center Blvd, Suite 101 near East West Parkway. “Hopefully, we’ll open late ...
END_OF_DOCUMENT_TOKEN_TO_BE_REPLACED
Read More