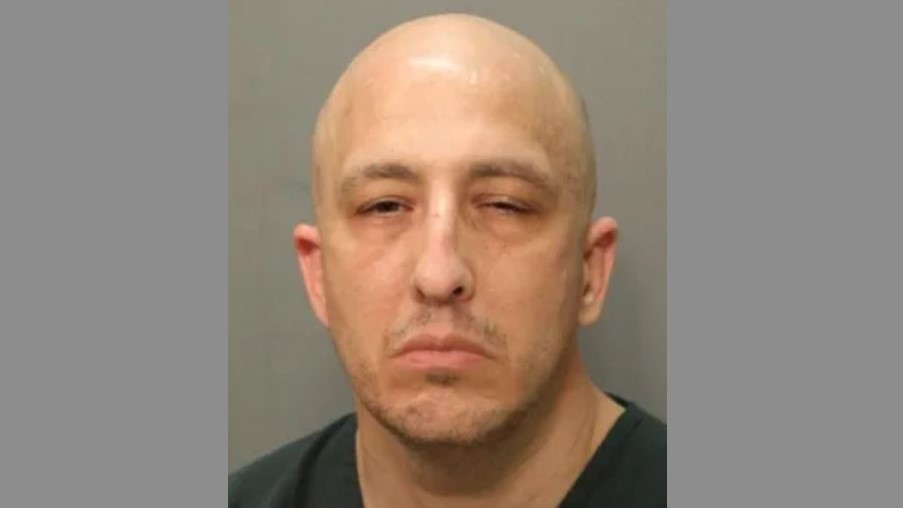 A former Mayport Elementary School teacher and son of a past mayor was sentenced to federal prison after pleading guilty in August to distributing child sexual abuse videos over the internet, the U.S. Attorney’s Office said.

Hazouri was initially arrested on Aug. 19, 2020, by the Jacksonville Sheriff’s Office on 25 counts of possession of child pornography, jail records show. Along with photographs of “child erotica or age-difficult pornography,” his arrest warrant says “non-exploitive pictures of children” were found that were apparently taken in the Mayport school classroom while Hazouri taught there. 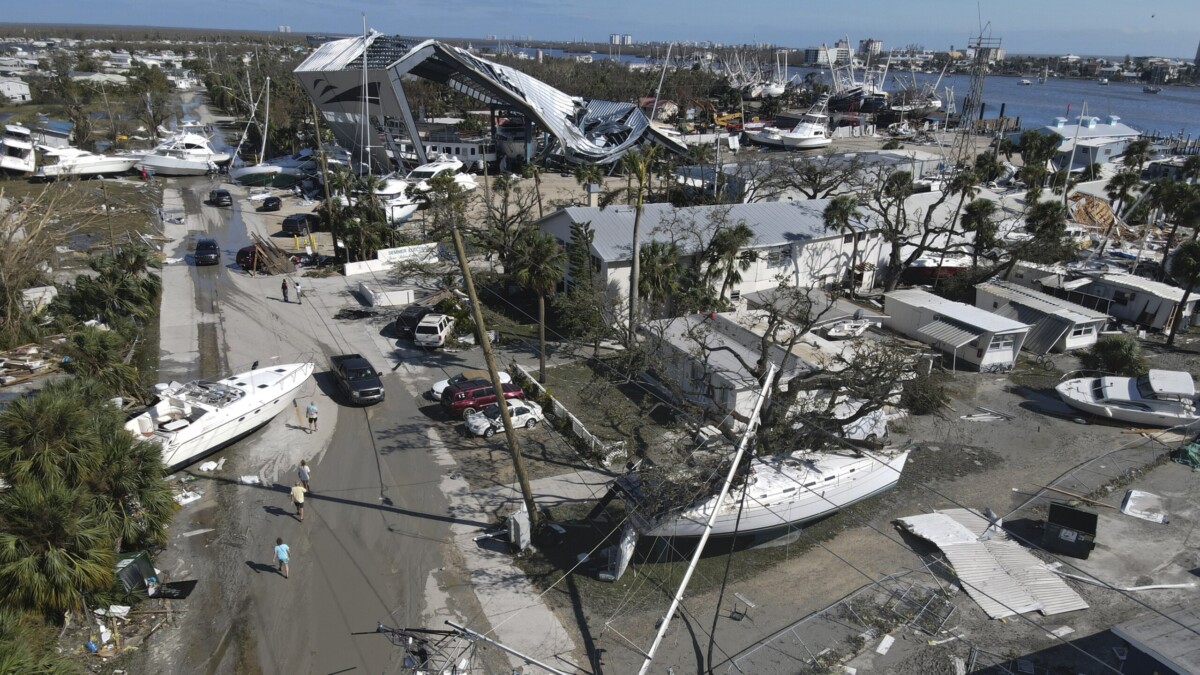 Florida emergency management is calling on volunteers from across the state who can donate their time to hurricane cleanup in Southwest Florida. Gov. Ron DeSantis says rebuilding will take months.  “You have people that have been dislocated, you have people that no longer have homes, and so there’s going to be a wide variety of things that they’re going to ...
END_OF_DOCUMENT_TOKEN_TO_BE_REPLACED
Read More