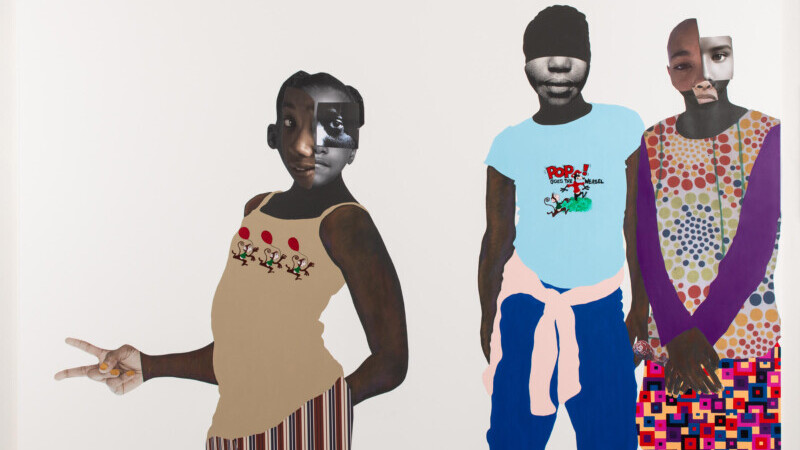 OPINION | Battle for the best of us

Over the weekend, I visited the Cummer Museum for the opening of the Deborah Roberts exhibition I’m. On a large wall, visitors encounter a description of the exhibition, which notes the title I’m “signals a merging of the individual self (the ‘I’) with a larger sense of being (‘am’) and suggests a sense of self-determination and a reclaiming of community.” I’m is the initiation of a declarative statement. A contraction that will later yield definition of how we not only name ourselves to ourselves but also how we claim ourselves in the outside world.

I’m a descendant of enslaved people.

I’m a lover of books.

Gerrymandered social issues have divided this country like a scalpel does skin. However, this divide is not limited to parties or political affiliations. It also applies to people who have the capacity to occupy more than one identity — people who will define themselves and what they do in more than one way depending upon the audience to whom they are speaking.

The privileged pieces of ourselves always pale in comparison to what is not easily assimilable. Of late, those differences have been marked with a bulls-eye and turned into targets on the backs of those who dare stand out because of the labels attached to their identity: trans, immigrant, librarian, woman.

Whether we’ve boarded a chartered flight to a summer oasis under the ruse of housing, health care and a better job opportunity or witnessed the revocation of our choice, who we are and how we identify is being attacked by legislators who wield the law as if it were a hatchet. There is more than one way to wage war. There is more than one way to subjugate, exterminate. After all, it was the Nazis who patterned their plans after the Jim Crow South.

Banning books, closing borders, criminalizing parents for the compassionate care of their children, demanding librarians violate their oaths and ethics because some fear the power of words, and forcing instructors to teach only the good parts of history are the small steps toward autocracy we believe we can ignore. But small steps build into giant leaps that will not only affect the few but the many. Not only the minority but the majority too.

The allure of dystopian fiction like Margaret Atwood’s The Handmaid’s Tale or Octavia E. Butler’s Parable of the Sower is that it imagines the world, America specifically, in ways we believe it could never become. However, I’ve always been of the belief that if we as people can dream it, we can most certainly be it.

We can become the worst of ourselves. Transphobic and homophobic. Jingoistic and xenophobic. Racist and classist. Sexist, ableist and ageist. In fact, we already deal with all of these things. The only difference is that now our prejudices are not always preferred over and above our quest for parity, equality and justice. But what if they were? Who would we be then, as a people? How would we fill in the blank: “I am ________ .” 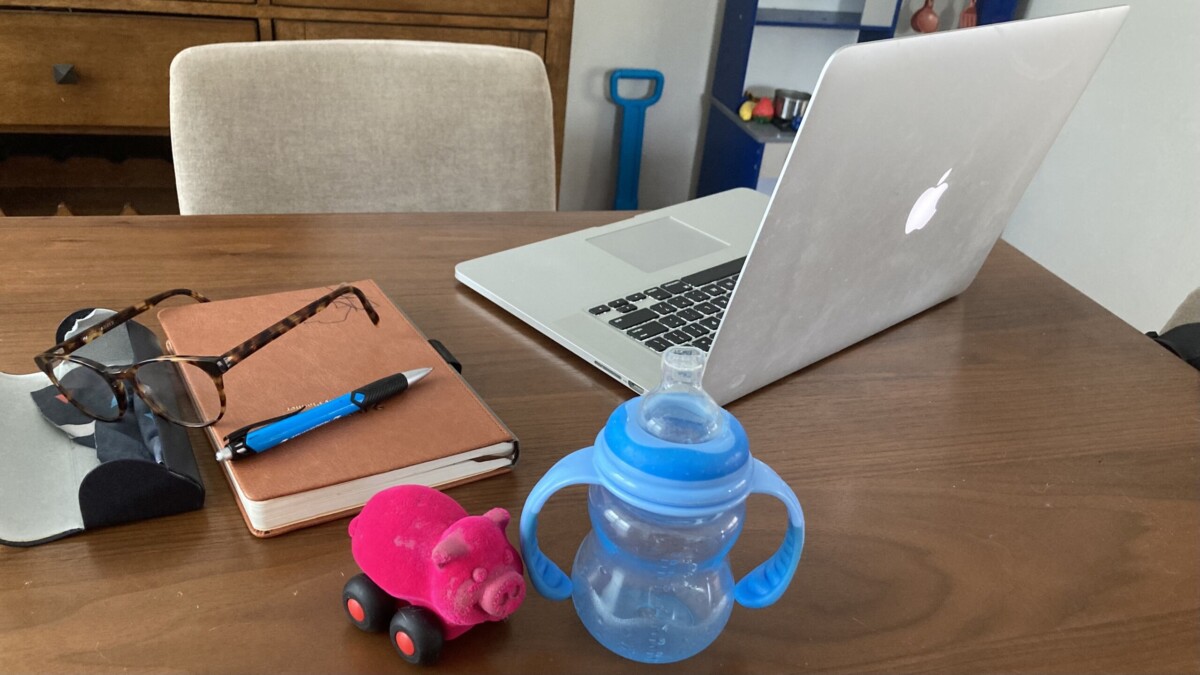 Why isn’t the school day as long as the work day?  That’s the thought that’s been running through my mind since my 7-year-old returned to the classroom last month. After three years of only creative entrepreneurship through writing and publishing, I returned to the workforce in a fully remote position in April of this year. The expected work hours are ...
END_OF_DOCUMENT_TOKEN_TO_BE_REPLACED
Read More