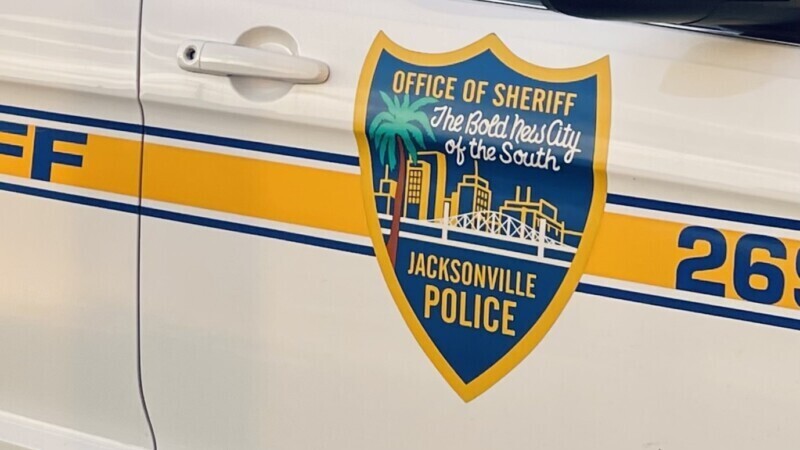 OPINION | Jax’s next sheriff should build bridge with City Hall

It’s September in Jacksonville, which brings some potential relief from brutal summer heat, a heightened focus on tropical weather activity, renewed hopes for the Jaguars to return to respectability and an opportunity to bust out college colors, whether red and black, orange and blue, or garnet and gold.

It also means a return to the Silly Season.

What is the Silly Season? It’s the political season where presumably rational humans lose all sense of time and space (and civility) in the quest for elected office, while dragging supporters along the way. Given the quasi-secular age in which we live, bashing our fellow citizens over religious affiliation has been supplanted by consonant–based bashing, with the Rs going after the Ds, the Ds reciprocating and the NPAs sitting back and watching in bemused confusion.

Silliness aside, one election this cycle will replace our temporarily appointed sheriff with an elected one who hopefully will do a cursory review of the Jacksonville City Charter and its residency obligations prior to Election Day. The two choices are both JSO insiders: T.K. Waters, a retired chief of investigations, and Lakesha Burton, a former assistant chief. Waters is a Republican and apparent “establishment” candidate (whatever “establishment” actually means), while Burton is a Democrat who has the temerity to challenge JSO’s apparent succession-planning apparatus.

I will choose the candidate that at least understands some of the legacy structural issues that exist at JSO that affect its operations and culture. It remains to be seen which candidate fits that bill.

The sheriff remained a Florida constitutional officer after consolidation, being elected countywide by all Duval County voters. The sheriff appoints his or her own senior staff members, and all sworn members of JSO are sworn in by the sheriff and are considered his or her deputies under the Florida constitution. In addition, the City Council is responsible for approval of the sheriff’s budget annually, as it is for all of Jacksonville’s consolidated government under the city charter.

This is where the structure gets a little wonky. Although the sheriff is a Florida constitutional officer and the deputies work for him, why is it that the mayor is responsible for the collective bargaining process for the JSO? The sheriff, being the elected head of the JSO, is the employer for collective bargaining purposes but is absent from the process.

The obvious answer is that in pre-consolidation days, the mayor was responsible for the operation and oversight of the Jacksonville Police Department, a municipal entity. After consolidation, the mayor lost the operational control and oversight responsibility over the police department but retained the negotiating obligations for the newly created Office of the Sheriff – Jacksonville Police.

So what does this mean?

Because the sheriff is not present at the bargaining table, he or she leaves the work of maintaining control over wages and benefits, most likely the largest components of the department’s budget, to the mayor and ultimately the City Council. Likewise, the absence of any operational oversight leaves the mayor negotiating blindly on additional budgetary issues, over which the sheriff has complete control.

This structural anomaly creates a situation where it “us” (JSO and its deputies) against “them” (the mayor and City Council) when it comes down to contract and budget approval crunch time. It is not a fun place to be.

This us vs. them mentality was reflected in the dismissive treatment of the Office of General Counsel regarding the residency of now-departed Sheriff Mike Williams. Some within the JSO view themselves as an autonomous Florida constitutional office not recognizing the integrated and historic role of the JSO within consolidated government as reflected in the city charter. This is a problem.

I do not support giving the mayor or City Council operational oversight of JSO. God forbid.

However, we are one community working together within the context of a consolidated city charter. We need to reinforce this reality at JSO. If a little tweaking of the way we go about doing city business helps in cleaning up some operational dysfunction, I hope that the next sheriff might understand and jump on board. 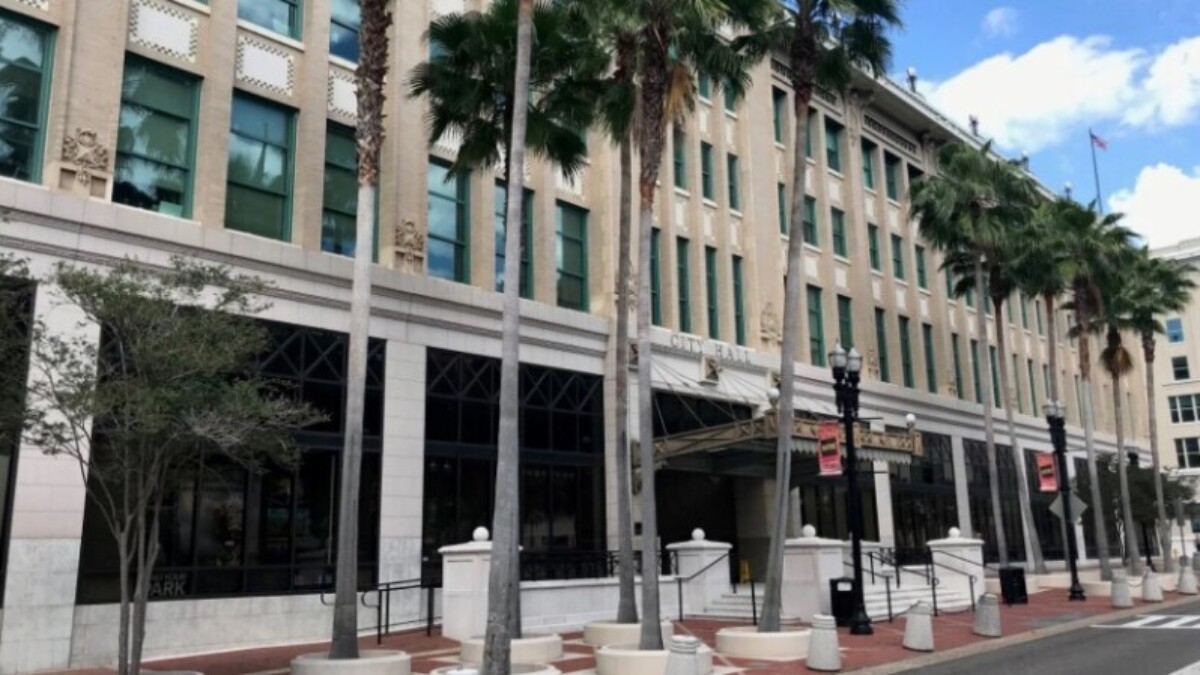 Jack Webb OPINION | Mayor’s race should be about Jax, not parties

While the political world is hyper-focused on the midterm elections, the day after next Tuesday’s voting opens another chapter in local politics. Nov. 9 is the day the Jacksonville mayor’s race gets real.  The major players vying for the seat are Daniel Davis, Leanna Cumber, Donna Deegan, Audrey Gibson and Al Ferraro. Davis, the CEO of the Jax Chamber of ...
END_OF_DOCUMENT_TOKEN_TO_BE_REPLACED
Read More