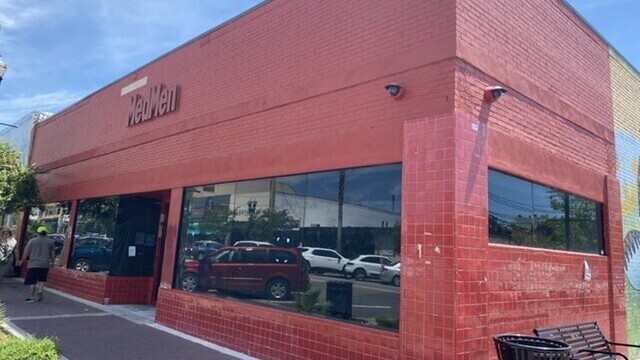 What’s next for the vacant MedMen in Five Points?

The vacant MedMen building in Five Points could be on the verge of sparking back to life, ending years of dead space on the most visible corner in the popular Riverside shopping and dining district.

Jeff Morr, who owns the building at 1059 Park St., says he expects the dispensary to open soon and be operated by the Fort Lauderdale-based company that recently bought MedMen’s Florida operations. Morr says that company, Green Sentry Holdings, took over MedMen’s lease at the Five Points building and is “planning on opening the same type of business in that location.”

But when that might happen isn’t clear. Morr says his attorney has contacted Green Sentry, but had no details about the company’s plans.

Meanwhile, Green Sentry executives wouldn’t answer questions from Jacksonville Today, and an announcement of the MedMen deal two weeks ago did not include Jacksonville among several Florida cities where Green Sentry plans to operate MedMen dispensaries.

Jacksonville Today contacted Brady Cobb, CEO and founder of Green Sentry, and reached out to the company’s registered agent, Christopher Polaszek, several times, but neither agreed to be interviewed about the company’s plans for Jacksonville.

Nonetheless, Morr believes the dispensary is on the horizon in Five Points, where his building offers prime commercial space at Park and Lomax streets.

“As long as I get my rent, and they’re hopefully opening up soon and are successful, I’m happy,” he says.

Morr, who lives in South Florida, bought the former Fans and Stoves building in 2015 during a development bonanza in Five Points. MedMen entered the Florida medical marijuana market in 2018 and  “invested more than $1 million” to renovate the 122-year-old building, Morr says — he believes it’s move-in ready for Green Sentry.

“MedMen was known as the Apple Store of cannabis, so they did beautiful buildouts” he says.

The store never opened though, and in early 2020, MedMen shut down five dispensaries that had already opened in Jacksonville Beach and across the state, as Florida Politics reported, after the company had poured millions of dollars into pushing a Florida constitutional amendment that would have legalized recreational marijuana. It failed to get enough signatures to make the ballot in 2020.

MedMen announced its plan to exit Florida completely this February — though it planned to license its brand to whoever bought its Florida operation.

Green Sentry’s $67 million deal with MedMen included acquisition of a state medical marijuana license, along with 14 dispensaries and a 30,000-square-foot cultivation and processing facility.

MedMen’s website lists the Riverside location as “coming soon,” along with locations on the Southside and at Jacksonville Beach.

As of Thursday, there were no signs of activity at the Park Street building, where the windows remained covered from the inside. 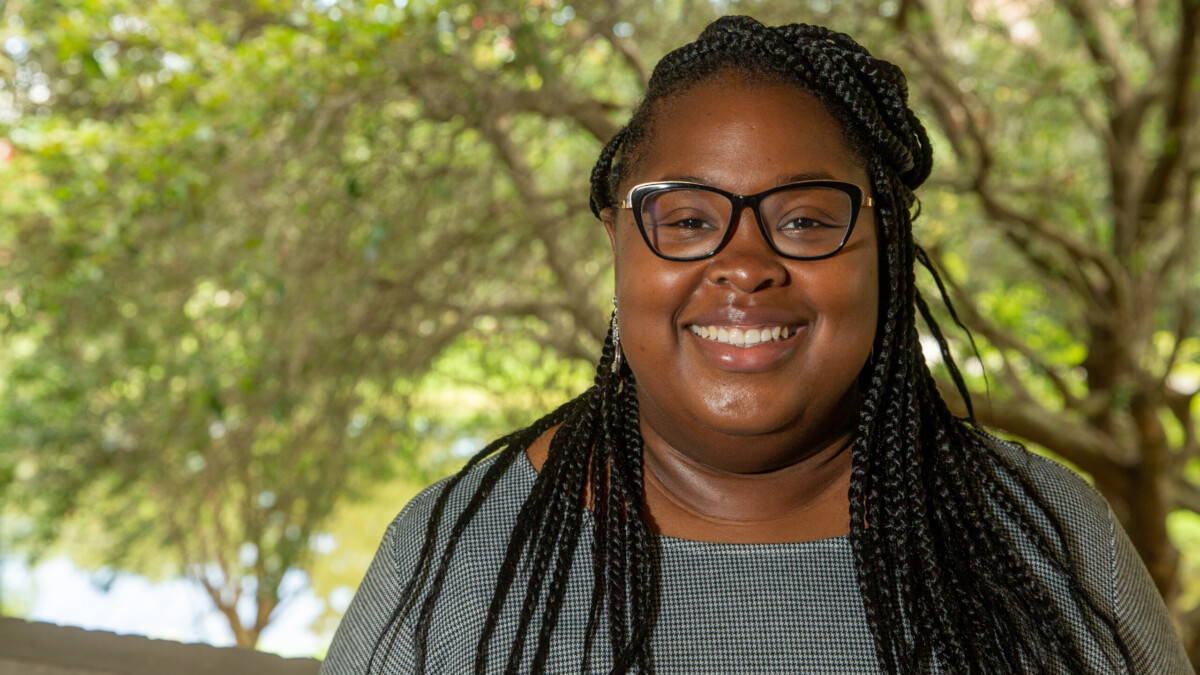 A Jax Today Q&A with Audrieanna Burgin Audrieanna Burgin could not resist coming home. Burgin is a Jacksonville native and University of North Florida alumna who lived on the Southside and other areas of town before graduating from what is now known as Riverside High School. She is beginning her first full academic year as the director of UNF’s Diversity ...
END_OF_DOCUMENT_TOKEN_TO_BE_REPLACED
Read More