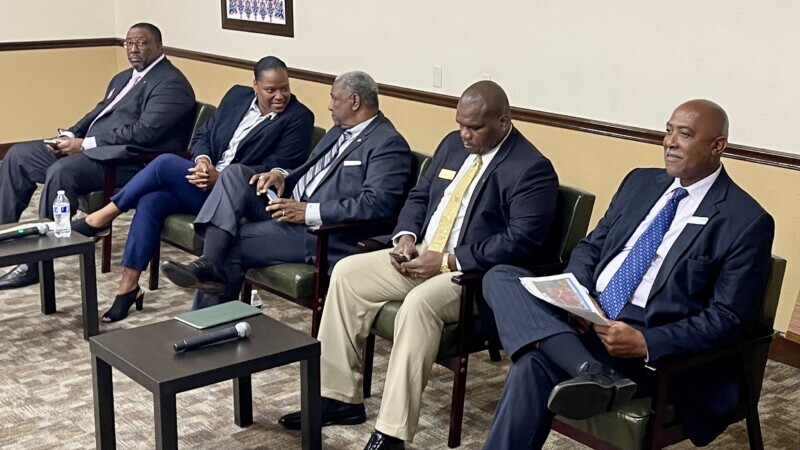 Is reform coming to the Jacksonville Sheriff’s Office during the post-Mike Williams era?

Based on what we’ve seen thus far in the campaign, expect the status quo no matter who is elected to replace Pat Ivey, who was appointed to the position after Williams’ resignation earlier this year.

Oh sure, all the candidates talked about transparency, and they all say they’re in favor of it.

Democrats Lakesha Burton and Ken Jefferson want to refer police-involved shootings to the Florida Department of Law Enforcement for review, a proposal that has been floated before in campaigns.

The independence of the elected sheriff’s office removes it from any sort of discipline from other parts of local government.

Sure, one could propose a move to (ahem) “defund the police,” but that’s not one that can fly. Even the modest proposal from Democrat Garrett Dennis to hold back six months of funding until the sheriff justified the need went up in flames in 2020.

“Once we approve the budget, that’s it. He doesn’t have to come back for anything…so they come back, we’ll give them the money. But let’s talk about what the issues of the day are,” City Councilman Dennis said at the time.

Dennis is running for the Florida House right now, looking for the nomination in House District 14. It remains to be seen if his replacement on the council will be willing to question JSO funding formulas, given there’s very little critique of anything JSO does internally from what is a supermajority Republican City Council.

Indeed, on the rare occasions when a member of the council bucked the police, they usually backed down quickly. Consider the case of City Councilman Reggie Gaffney, who was pulled over a few years back because his license tag had been reported stolen.

Former Times-Union columnist Ron Littlepage noted that “Gaffney had indeed reported the license plate stolen, apparently after receiving tickets for violations recorded by red light cameras or, in a later version, bills for using toll roads.” But that didn’t stop Gaffney from attempting to talk his way out of the situation, before offering public contrition soon thereafter to try to close the book on the story.

Gaffney is running for state Senate now, and he could be replaced on the council by his son, Reggie Gaffney Jr., who hasn’t been a loud voice in favor of police reform thus far during the campaign.

Politics of policing in Jacksonville will always favor the sheriff’s office. The City Council will likely remain a Republican supermajority, and as the political ads you are seeing 24/7 show, it’s a rare Republican who isn’t trying to get police endorsements for their ads.

It’s because of this, in part, that JSO doesn’t really have to worry much about how its actions are perceived. Jacksonville’s sheriff’s office was the only big-city agency in the state to actually trumpet the reinstatement of a state law requiring that music not be “audible” within 25 feet, a breathtakingly subjective concept that sets up pretextual stops of drivers.

Did anyone on the City Council complain about that move, made under the administration of a sheriff appointed to the office because the last guy couldn’t stand to live in Duval County any more?

The dynamics of this sheriff’s race favor Republican T.K. Waters in the eventual runoff, which is perhaps the clearest sign the status quo will remain in JSO.

As of the most recent accounting from the Duval County Supervisor of Elections, he has roughly $300,000 in his campaign account. Waters’ state-level committee, A Safer Jacksonville for All, has more than $700,000 on hand.

As the only Republican in the field, he can watch Democrats spend just to make it past August. Lakesha Burton spent over $410,000 from her own state-level political committee, Make Every Voice Count, in the week ending August 5, and has roughly $250,000 between that and her campaign account.

Other Democrats are even farther back.

The eventual runoff in the sheriff’s race in the November election will be in a hyper-partisan context, with Gov. Ron DeSantis and Sen. Marco Rubio both on the ballot. That is another factor in favor of Waters, especially given that DeSantis has already endorsed him. 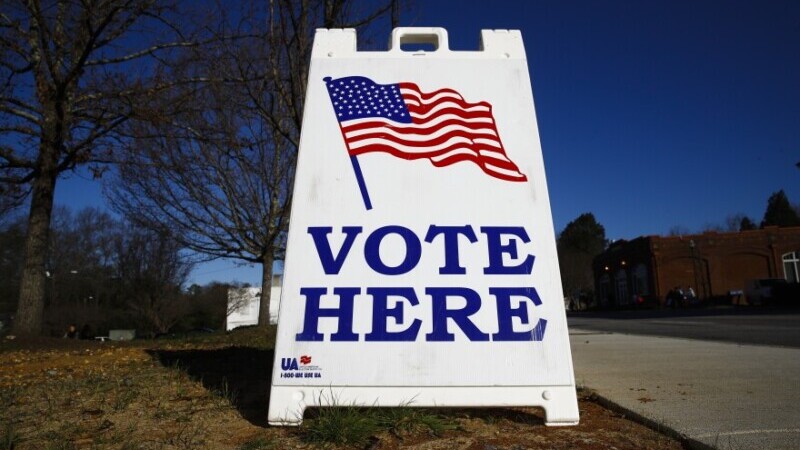 T.S. Eliot famously posited that “April is the cruelest month.” This tells us that he didn’t follow primary politics in Florida, because if he did, he would know the real brutality comes in August. Local general elections often aren’t in doubt, as was underscored recently when election expert Larry Sabato went ahead and declared the 4th Congressional District “safe Republican” ...
END_OF_DOCUMENT_TOKEN_TO_BE_REPLACED
Read More