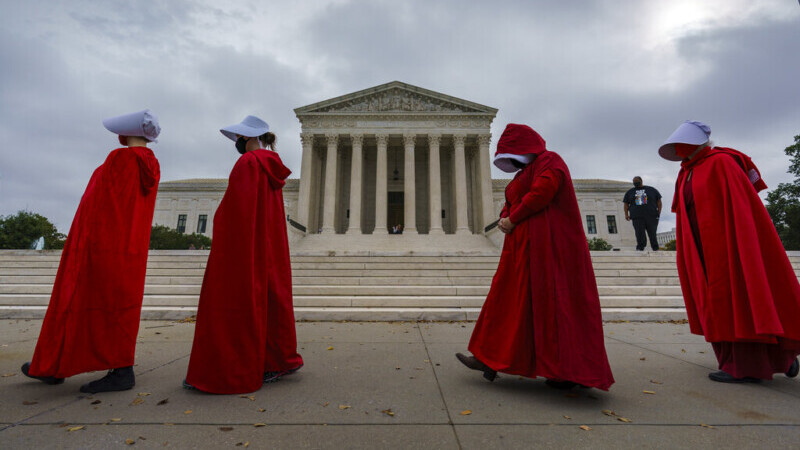 Opinion: What will the literature of tomorrow say?

That is the word that’s most often applied to this time we’re living in. It began with the confluence of COVID-19 and the racial uprising after the killings of Ahmaud Arbery, Breonna Taylor and George Floyd in 2020. Two years later, it continues. As a fiction writer and former television producer, many of my ideas for stories are influenced by what is happening around me personally as well as in the world. There has been much chatter in the book world about why writing a COVID novel is or isn’t a good idea — why it should or should not be addressed.  However, I’m concerned with how this entire time will be depicted in the long-lasting art of literature.

Jamaican writer and Spelman College Professor Wandeka Gayle said something so profound during an interview on my podcast last year that it has revised my entire outlook on both the opportunity and the possibility presented by the written word:

“History says this is what happened, but literature is how they felt about it.”

What will literature say about Americans’ lack of empathy for all humanity, that in the middle of a global pandemic we ignored protocols to keep us safe, rescinded restrictions to keep us healthy, and marched for liberty against lockdowns when staying 6 feet apart proved an impossibility?

What will literature say about the virulent arming citizens have taken upon themselves with military-grade weapons that can dismember bodies, leaving them wholly unrecognizable as people who once lived and were loved?

What will literature say about police, consistently shooting and killing unarmed Black Americans who commit crimes, while successfully apprehending, arresting, booking, charging and trying white mass murderers who don’t take their own lives in their rampages?

What will literature say about the pernicious insistence of funding increases for local police departments when teachers can barely make a living wage to keep up with rampant inflation and therefore leave the profession rather than live in poverty?

What will literature say about a time when information was the most widely available it had ever been, but people were too lazy to access it let alone read it?

I grew up with the saying “Reading is fundamental.” It was a mantra that stressed the importance of not only formal education but of knowledge.

“Knowledge is power” was another such phrase that implanted itself in my mind at an early age and became a narrative North Star of what I would do with my life even when I wasn’t fully aware.

But in 2022, knowledge, truth and enlightenment too often lose out to indoctrination, political dogma and half-baked opinions.

It’s why novels turned films or series like Farenheit 451 and The Handmaid’s Tale attract such large followings. The dystopian futures they predict are not supposed to be prescient. Yet if we look to history we will know that these futures are reality for some. In America, it is quickly becoming our reality now.

Will even the history books tell the truth with critical analysis of this moment and a linear construction of events that initiated our descent? Or will they too be white-washed and censored? And will publishers be censured because they deigned to inform a people who’d already relinquished their right to learn in favor of being controlled?

If a reworked and sanitized-for-supremacy version of this history is circulated for consumption, what will the literature say about how we felt about it all?

P.S. I will be the featured author for a Jacksonville Public Library Lit Chat this Thursday, July 14th, 2022 at the Highlands Regional Library at 6:30 p.m. For all the readers of this column, I’d love to see you and meet you there. Register in advance. It’s free. 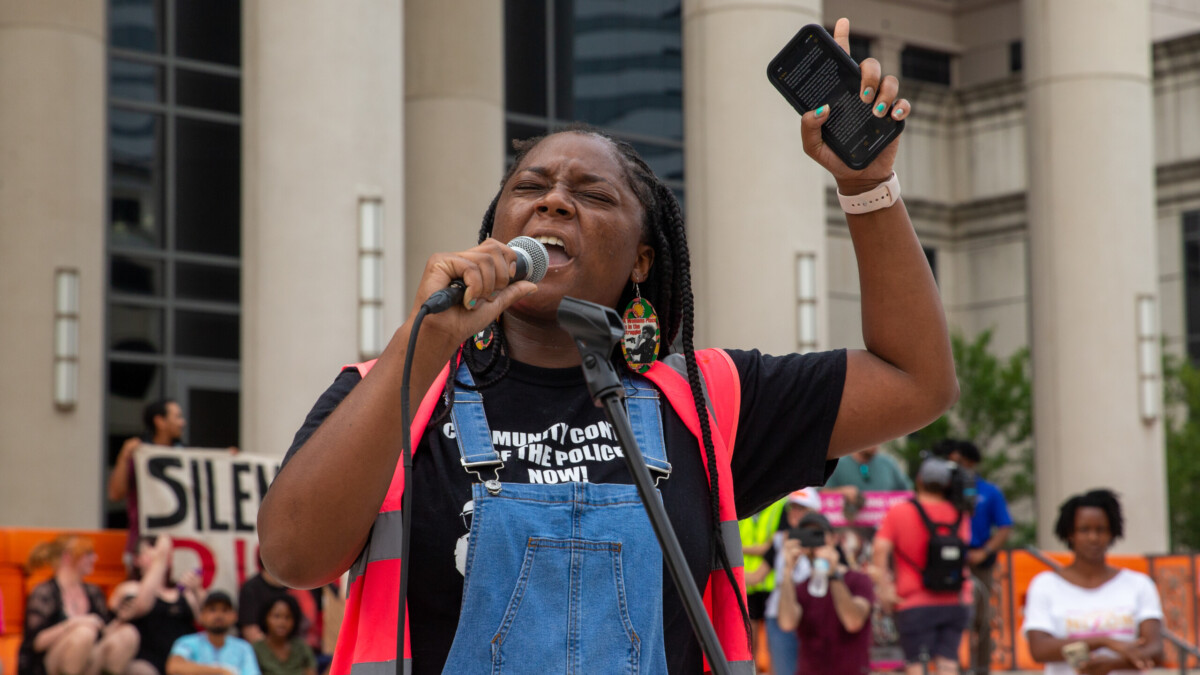 Nikesha Elise Williams Opinion: Where do the women go?

As a woman it is not enough to demand “my body, my choice.” We have no solid ground on which to stand and make our demand. Read More