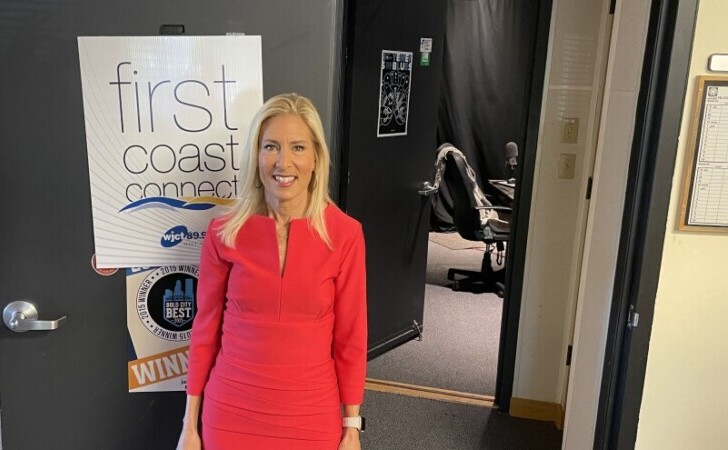 For the first time in many years, two serious Democratic candidates are running for Jacksonville mayor. And for backers of one of those candidates, two Democrats in the field was one too many even before a third Democrat, Theresa Ann Richardson, filed for the race last week.

Supporters of former newscaster Donna Deegan continue to suggest that Sen. Audrey Gibson launched her own run for mayor last month as a spoiler, blocking Deegan. Some have suggested that Deegan could have gotten a clear majority in March if Gibson hadn’t run.

The idea, they say, is that Gibson, who once led the Duval Democratic Party and also was minority leader in the state Senate, is there as a patsy to ensure Deegan can’t close the deal.

I asked her when she launched if she was a GOP plant. Gibson said, cryptically, she wanted to “drown out the noise” and that her running was “absolutely not” a commentary on Deegan’s campaign.

That answer hasn’t quieted the speculation.

Deegan, like most candidates, is polling the field. Last week, she took the unusual step of leaking an internal poll that showed her up, the choice of 30% of voters, with 17% backing both Gibson and the still-undeclared Republican Daniel Davis.

Internal polls are always leaked to frame the narrative. The story here was one of Deegan’s inevitability. The need to tell this story after Gibson’s launch: a story in itself, one more interesting than ultimately transitory poll numbers.

If Gibson were out, would all her support go to Deegan?

That’s a matter of speculation.

Implicit to the idea that Deegan should be the de facto Democratic candidate is that there is something suspect about Gibson, termed out of Tallahassee, running for mayor.

It’s been no secret, though. She was overheard talking about a run for mayor during the last legislative session in Tallahassee.

It’s telling that Republicans are more willing to have an intraparty discourse. Three serious candidates are in play on the right: social conservative Al Ferraro and his Council colleague LeAnna Cumber, along with the aforementioned Davis. No one is saying that any of them are a stalking horse for another candidate.

Four Democrats are running for sheriff. Should three of them have stood down because Lakesha Burton is the best fundraiser? No one is suggesting that. No one is predicting either that the sheriff’s race will be over in the August special election, because it would be hubris to predict that one candidate would top 50% in what amounts to an open primary.

There are some Deegan supporters who suggested their candidate had a shot of winning outright next March. That seems to be based on wishful thinking as much as anything else. Lenny Curry got 57% in his reelection against a pair of dissident Republicans and Omega Allen, sure, but the more relevant analogue is that of Alvin Brown’s re-election in 2015. Some consultants talked up the chance that Brown would get 50% in March, but he was several points short of that.

And Alvin Brown was a popular mayor. Lenny Curry’s own polling had him at 55% approval when Curry narrowly defeated Brown in May 2015.

Donna Deegan was not going to win outright in March, 2023, no matter what. Not on such a crowded ballot. She is being done a disservice by her supporters who are pushing the idea that Gibson, one of the most veteran Democratic leaders in the region, is running simply as a voter-suppression ploy aimed to keep Deegan from winning. That is a scorched earth play, and it’s laden with pitfalls and risk.

Recall the recent City Council special election, in which Tracye Polson couldn’t close the deal because she couldn’t drive Black voter performance, and you can see the risk.

Donna Deegan has mayoral name identification already, her supporters and opponents both acknowledge. Those Deegan supporters who want to see a Democratic mayor would be well advised to train their fire on Republican opponents, given the realities of consolidating support for a general election.

Because ultimately it always comes down to consolidating support. In 2011, Alvin Brown drew support from independents and Republicans who recoiled from Mike Hogan’s campaign.

In 2015, Republican Bill Bishop was supposed to deliver votes to incumbent Brown via an endorsement that was framed as a killshot to Lenny Curry. Bishop, some said at the time, wanted to be the winner’s chief of staff.

People are saying similar things about Gibson these days, that Davis could bring her into his administration. History repeats in Jacksonville, and one of the funny realities of being in a mid-sized media market is that most reporters don’t stick around long enough to see the story arcs recur. But at least it’s always new to the ones who stop in and see us for a while on their way up.

Editor’s note: This column was revised to clarify that a third candidate had entered the race. 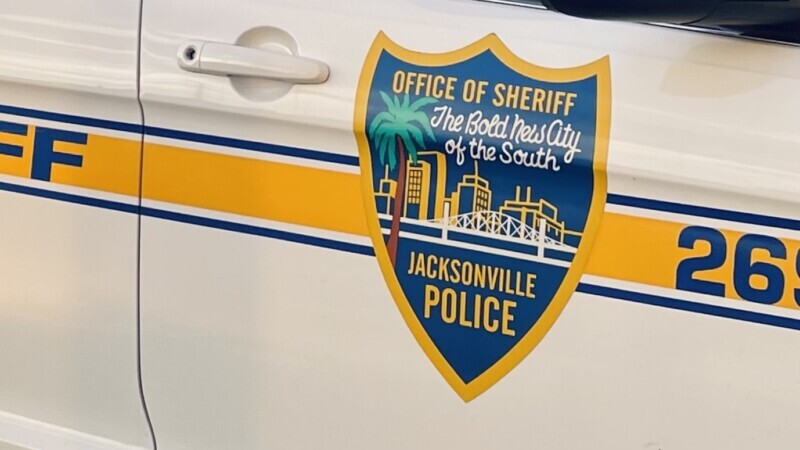 To the best of my knowledge, French philosopher Michel Foucault never made it to Duval County. And he likely never opined on whether the Westside truly is the best side or other historic questions of bygone times. But despite never having done Duval, Foucault seemed to understand what made the place tick. His book Discipline and Punish: The Birth of ...
END_OF_DOCUMENT_TOKEN_TO_BE_REPLACED
Read More