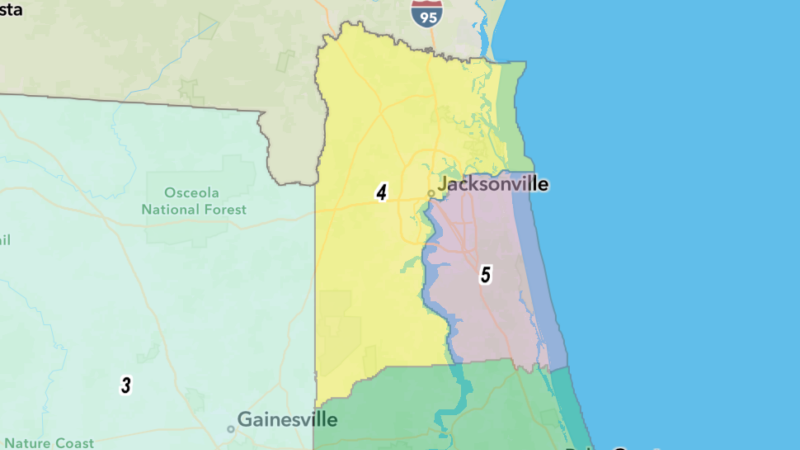 After losing the governor’s mansion in 1998 and losing both chambers of the state Legislature a few years prior, Florida Democrats were frustrated. They saw 2012 as an opportunity to reset the playing field.

That was the year the state Senate and House would participate in the once-in-a-decade process of redrawing the congressional and legislative maps. The Democrats, understandably, didn’t want the Republican-controlled Legislature to do the job. So they sought to change the rules for drawing the maps.

A coalition of left-leaning advocacy groups hired lawyers and campaign consultants to draft a proposed constitutional amendment and run a political campaign to get the so-called Fair Districts Amendments passed.

The concept that these liberal groups presented to Florida voters was, on its face, enormously attractive — vote yes, and you can end gerrymandering.

The coalition ran advertisements that vilified incumbent politicians as fat cats who cut backroom deals to draw maps with the sole purpose of protecting their own seats. The simple solution to this problem, according to the coalition, was to make the Legislature draw the districts in a new way — compact and consistent with existing political boundaries. In other words, draw districts that look like squares and rectangles, and avoid splitting up counties and cities when possible so your state senator isn’t different than the senator representing your next-door neighbor. Take the politics out of redistricting.

The voters bought the coalition’s argument, and 63% of Floridians approved the Fair Districts Amendments in 2010.

Both Democrats and Republicans cheered the results. Even traditional conservative strongholds like Lee County approved the amendment overwhelmingly. After all, neither side liked career politicians manipulating the system for their own benefit. The coalition, however, didn’t clearly explain a few important details to the voters in its advertisements.

The coalition lawyers wrote language into the amendment saying minority groups could “elect representatives of their choice.” The intent of this language was to preserve existing, odd-shaped minority districts. Therefore, the district that was only two blocks wide at times and was spread across several counties? Well, the Fair Districts Amendments didn’t require that district to be compact like the other districts.

Voters who thought that a “yes” vote meant no more odd-shaped districts soon came to realize that they didn’t read the fine print.

Fast-forward to 2022. Gov. Ron DeSantis vetoed a congressional map drawn by the Legislature that preserved the snake-like congressional district that ran from Jacksonville to Tallahassee and crossed through eight counties (the old “Al Lawson/Corrine Brown district”). DeSantis argued that the Equal Protection Clause of the U.S. Constitution prohibited consideration of race in the drawing of that district.

The Legislature redrew the district to basically look like a rectangle, with Nassau and Clay counties remaining fully intact and half of Duval County connecting those two anchors. The new Congressional District 4 is compact and respects existing political boundaries, just like some would argue the voters intended districts in Florida to be drawn.

The extent to which race can play a role in dictating the boundaries of districts is an issue that will continue to be litigated. What we now know is that the question was not settled by the voters in 2010. And when it comes to the new Congressional District 4, it is a question that will likely be resolved by the United States Supreme Court. 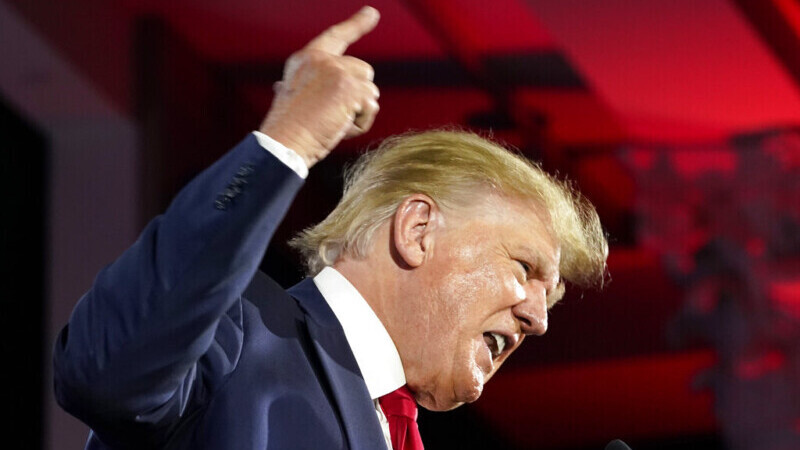 Rob Bradley Opinion: Which candidate will be in sync with voters?

You never really know when voters are done and ready to move on until, well, they move on. Take the political journey of Donald John Trump. There has never been anyone like him. When he rode down the escalator at Trump Tower to declare his candidacy for the Republican nomination for president, no one in the political class took him ...
END_OF_DOCUMENT_TOKEN_TO_BE_REPLACED
Read More