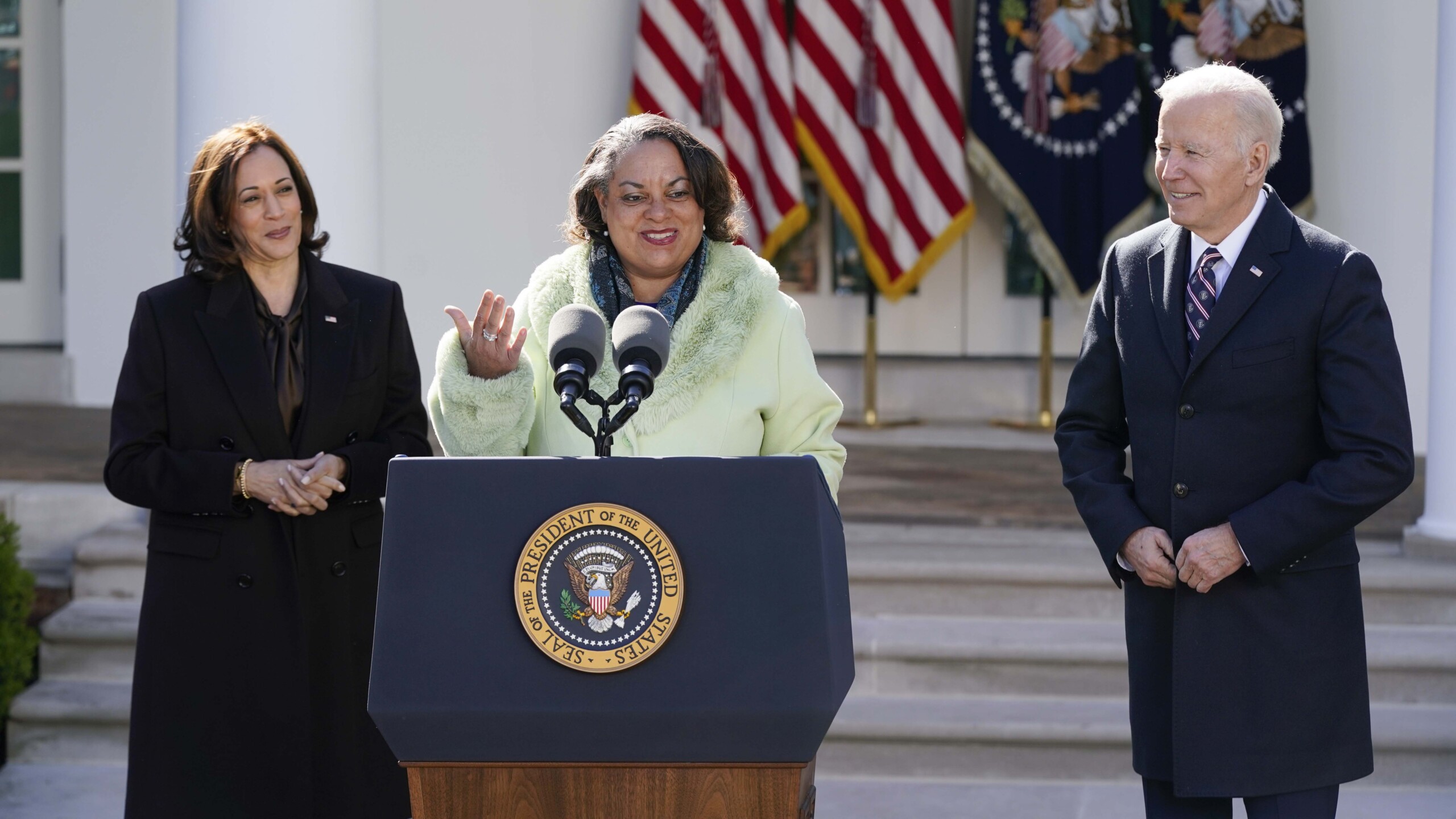 Opinion: A tale of 2 bill signings

The divisions in our country are often lamented as a deep and complex moral crisis. The right-versus-left partisan politicking, as some Star Wars-level epic fight between good and evil.

I believe most squabbles could be resolved if leaders legislated by listening to the people they represent and paid attention to the facts as laid out by experts who study the existential crises facing us. However, the voices that are most dominant in our political ecosystem—local, state, and national—are the ones who can pull open their pursestrings.

That’s why we see credence and validation given to the most fringe ideas, forcing us all to substantiate these beliefs and find a place for them in our democracy.

That is what I believe has happened in Florida with the Parental Rights in Education (“Don’t Say Gay”) bill that was recently signed into law and the forthcoming signing of the Individual Freedom (“Stop W.O.K.E.” Act).

These new Florida laws are neatly juxtaposed to what’s happening on the federal level. The U.S. House of Representatives passed The C.R.O.W.N. Act to make it illegal to discriminate against employees for wearing natural hair styles, and President Biden signed the Emmett Till Anti-Lynching Bill into law.

In Florida, our leaders are intentionally proposing, passing, and signing laws that can lead to the willful harm and violence against the LGBTQ+ community, the erasure of the contributions of the Black community, and the legalized control of birthing persons. And while yes, we can elect a new governor, we can elect different state representatives and senators, I wonder, how many election cycles will we have to go through before we have the right mix and balance of people with power and political capital to spend to undo someone else’s wrongs?

The first time an anti-lynching bill was introduced in Congress was in 1900. It took 122 years to recognize that vigilante violence (Emmett Till, Ahmaud Arbery) or state-sanctioned violence (George Floyd) is not only wrong, not only immoral, but illegal. Do we in Florida really have 122 years to wait to right the wrongs of the Parental Rights in Education or the Individual Freedom acts?

Likewise, lovingly embracing children who identify as LGBTQ+ and letting them know that there is safety, compassion, and protection in the places and spaces we hold open for them is not taking away a parent’s right to raise their children. It is letting all children know there is room for them to belong.

In watching the bill signings last week, I was struck by the joyousness of one compared to the somber tone of the other and I wondered, How long will it take for Florida to realize that the celebration was for naught?

Parents don’t need this level of control over their children’s education if they want them to continue in public schools. Home schooling is always an option. Furthermore, in suppressing speech and literature and, in a way, criminalizing identity we are embodying the greatest fears of our most vulnerable population.

How long, how many years will it take for us to return to a bill signing day sour faced and with hat in hand to undo the destruction begun in 2022?

Hopefully not another 122 years. 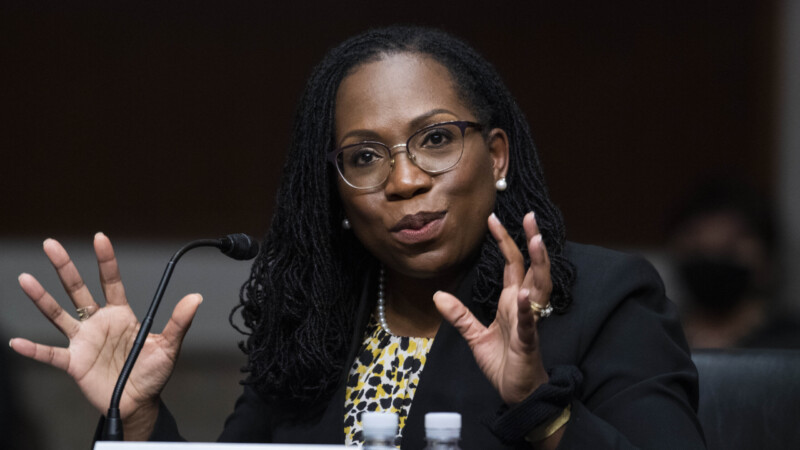 Nikesha Elise Williams Opinion: Performing is par for the course for Black women

Last week it seemed as if all eyes were glued to the Supreme Court confirmation hearings for judge Ketanji Brown Jackson. I purposefully did not watch the hearings. However, that did not keep me from seeing the testy tête-à-têtes posted to Twitter and Instagram and catching the recaps on the evening news. The line of questioning from Senators Ted Cruz, ...
END_OF_DOCUMENT_TOKEN_TO_BE_REPLACED
Read More