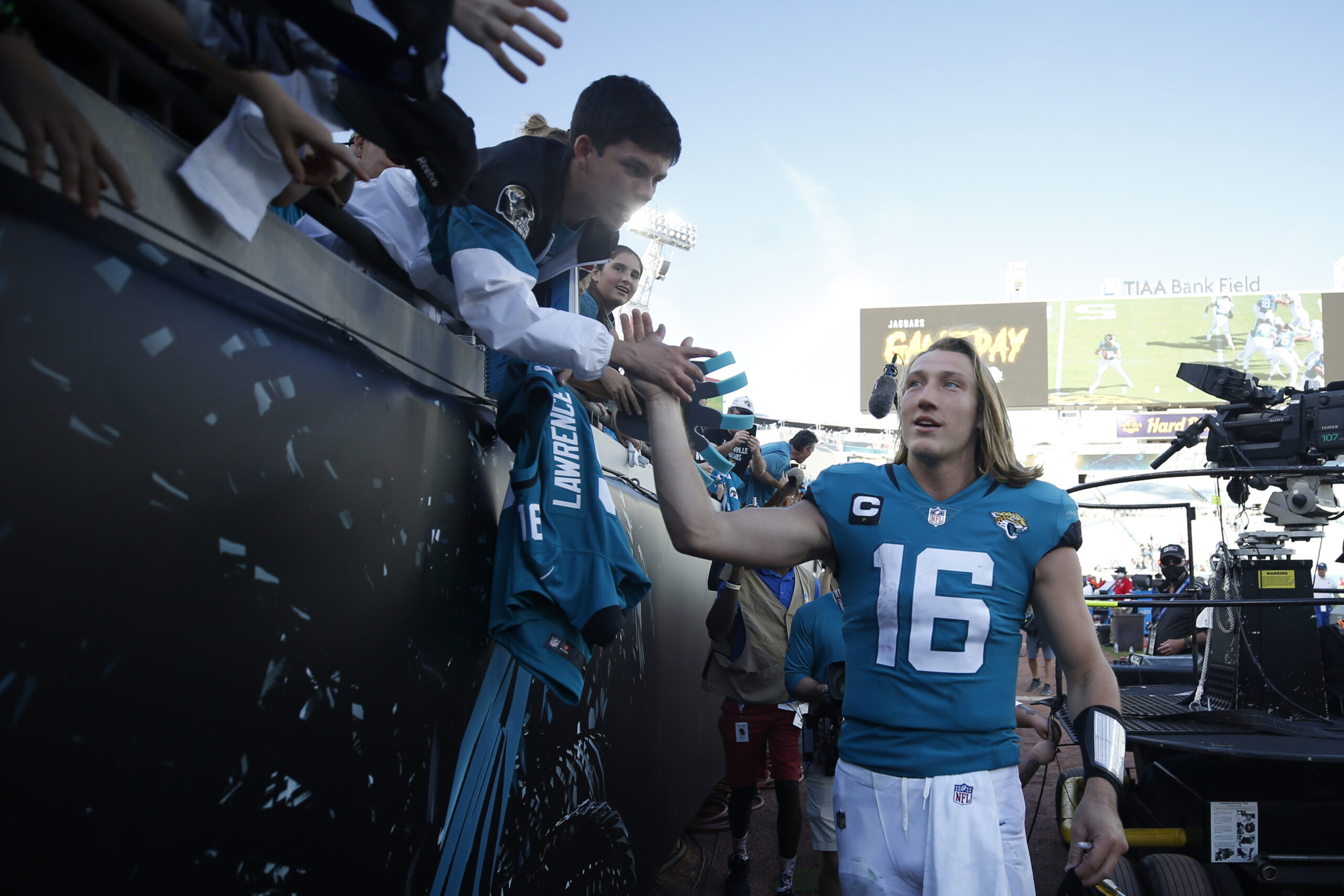 Opinion: What Trevor Lawrence needs from the Jags

Former NFL coach Bill Parcells famously said, “You are what your record says you are.” Considering the Jaguars have the worst record in the league for two straight years, it’s pretty clear what the Jaguars are. A bad football team.

However, upon closer examination, the situation isn’t as dire as one may think.

It all begins with the quarterback. The NFL is a QB league. It’s no coincidence that the final four teams in the playoffs last year, the Bucs, Chiefs, Packers and Bills, had arguably the four best signal callers in the league, Tom Brady, Patrick Mahomes, Aaron Rodgers and Josh Allen. That’s three first ballot Hall of Famers and one Pro Bowler (Allen).

Trevor Lawrence has all the physical and mental traits to join this elite company. In last week’s win against the Colts, who were playing for a playoff spot, Lawrence dominated the action. He overcame a mind numbing six drops from his receivers to will the Jags to victory over a dangerous team. He was the best player on the field and it wasn’t particularly close.

The sky’s the limit for Lawrence if the Jags can surround him with receivers who catch the ball, run correct routes and get open by gaining separation from defenders. The Jags’ current roster of pass catchers do none of these things, leading the league in drops and embarrassing replays. They are the worst group in the league. Giving Lawrence multiple weapons to work with must be an offseason priority.

Stability and creativity from the coaching staff is also an offseason priority. It was clear by the end of the season that Lawrence, not the coaching staff, was in charge of the locker room. While this natural leadership ability is admirable, particularly for a rookie, it’s way too much to ask of Lawrence or any professional football player. Get a real leader of men in the locker room so that Lawrence can focus exclusively on his game. It’s often said that being an NFL quarterback is the most demanding position in sports. Lawrence can’t grow and thrive if he’s forced to handle silly drama every week when he shows up for work.

The lies, distractions and lack of professionalism from Urban Meyer buried any chance of multiple victories in 2021. But it also hid some real signs of future success.

With the right coach and legitimate offensive weapons, the Jags have the next great NFL quarterback. And in today’s NFL, that means everything. 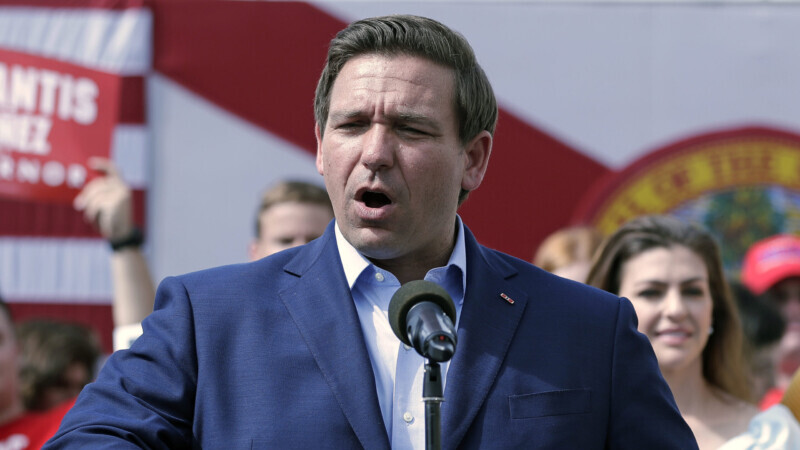 Rob Bradley Opinion: 2022 will be a Republican rout in Florida

In 2002, Jeb Bush was a runaway political freight train. His first four years in the Governor’s Mansion resulted in a string of policy victories that earned him the complete devotion of Florida Republicans and the scorn of most on the left. In 2002, Bush beat Democratic gubernatorial nominee Bill McBride by 13 points in his re-election campaign. As far ...
END_OF_DOCUMENT_TOKEN_TO_BE_REPLACED
Read More