Opinion: Rebirth of a nation, state 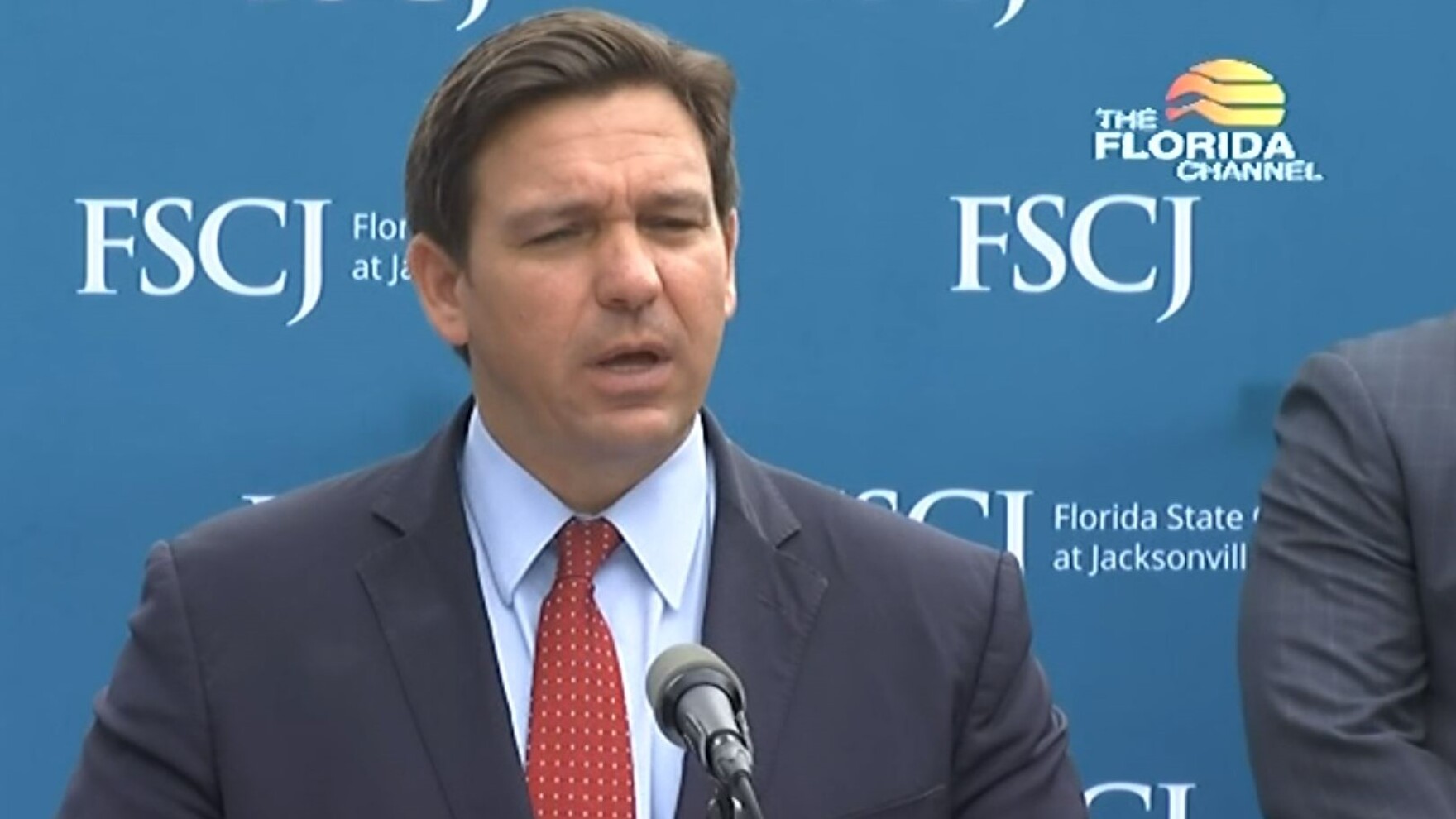 Today marks the first day of the Florida legislative session. A session where our elected legislators will tackle a myriad of issues supposedly important to Floridians. Though their only obligation is to pass a budget to fund the government, they will no doubt tackle other issues important to the governor, themselves, and their respective parties and political ideologies.

This new legislative session begins just five days after the country marked the first anniversary of the January 6 insurrectionist riot at the Capitol. It comes as no surprise to me then—and hopefully not to you either—that one year after the treasonous propagation of the “The Big Lie” into action, that among Florida Governor, GOP darling, and Trump minion Ron DeSantis’ legislative priorities is creating a 52-person Election Crimes and Security Department.

As coverage of the Capitol riot spanned the breadth of the 24-hour news cycle last week, I was appalled at how often journalists remarked upon their shock. Their aggrieved awe, suspended in a distressing state of arrested development, went as follows:

“Looking at the pictures and watching the video, I still can’t believe this happened.”

“What’s most shocking to me is that this was American against American, not extremists.”

My frustrated response to the TV was, “And!?”

To say there is no precedent for what happened on January 6, 2021, is a lie. What happened in the first month of 2021 has a direct throughline to what happened in our country nearly two centuries earlier in 1861. We are a nation that barely survived its Civil War. American against American is not new or novel, it is who we are. Divided, our house has always tried to stand against itself.

Florida was a slave state. A Confederate state. After the Civil War and the gains during Reconstruction it was a segregated state. A Jim Crow state. A state where lynching was allowed and justified; justice, Southern fried. A state where Martin Luther King, Jr. did not feel safe to walk the streets. (Hey, St. Augustine). A state that was resistant to integration (like most Southern states). A state where the further North you go, the further South—in mindset and political inclination—you enter.

Florida leads the nation in arrests of Capitol insurrectionists. More than 40% of people in the U.S. do not believe President Biden won the election. A lie started by Donald Trump, who could not graciously accept losing. This failed, twice-impeached, and scandal-ridden former president is happily embraced by Governor DeSantis, who not only wants a new Election Security Department to crack down on voter fraud (even though actual voter fraud is infinitesimal) but also wants to pass what he’s calling the STOP Woke Act. An act he says “will take on both corporate wokeness and Critical Race Theory.”

There is a direct thoughline from Governor DeSantis to Donald Trump to Presidents Richard Nixon and Woodrow Wilson. Trump owns “The Big Lie” and the Capitol riot the same as Richard Nixon owns Watergate and Woodrow Wilson reportedly remarked after a White House screening of D.W. Griffith’s racist film Birth of a Nation, “It’s like writing history with lightning. My only regret is that it is all so terribly true.”

It is all so terribly true that the division in our country is being stoked by the worst impulses of our politicians who put their own ambition and power before people and country. As the Florida legislative session kicks off in the shadow of a national travesty and during a gubernatorial election year that will most likely serve as a preview of what we can expect from the 2024 Republican primary field, I can only hope for the best of those elected to represent us to prevail. I’ve already seen the worst, and that worst is tied to some of our country’s and our state’s darkest, most shameful days.

Also by Nikesha Elise Williams: In search of holiday peace