Opinion: What are we teaching our children? 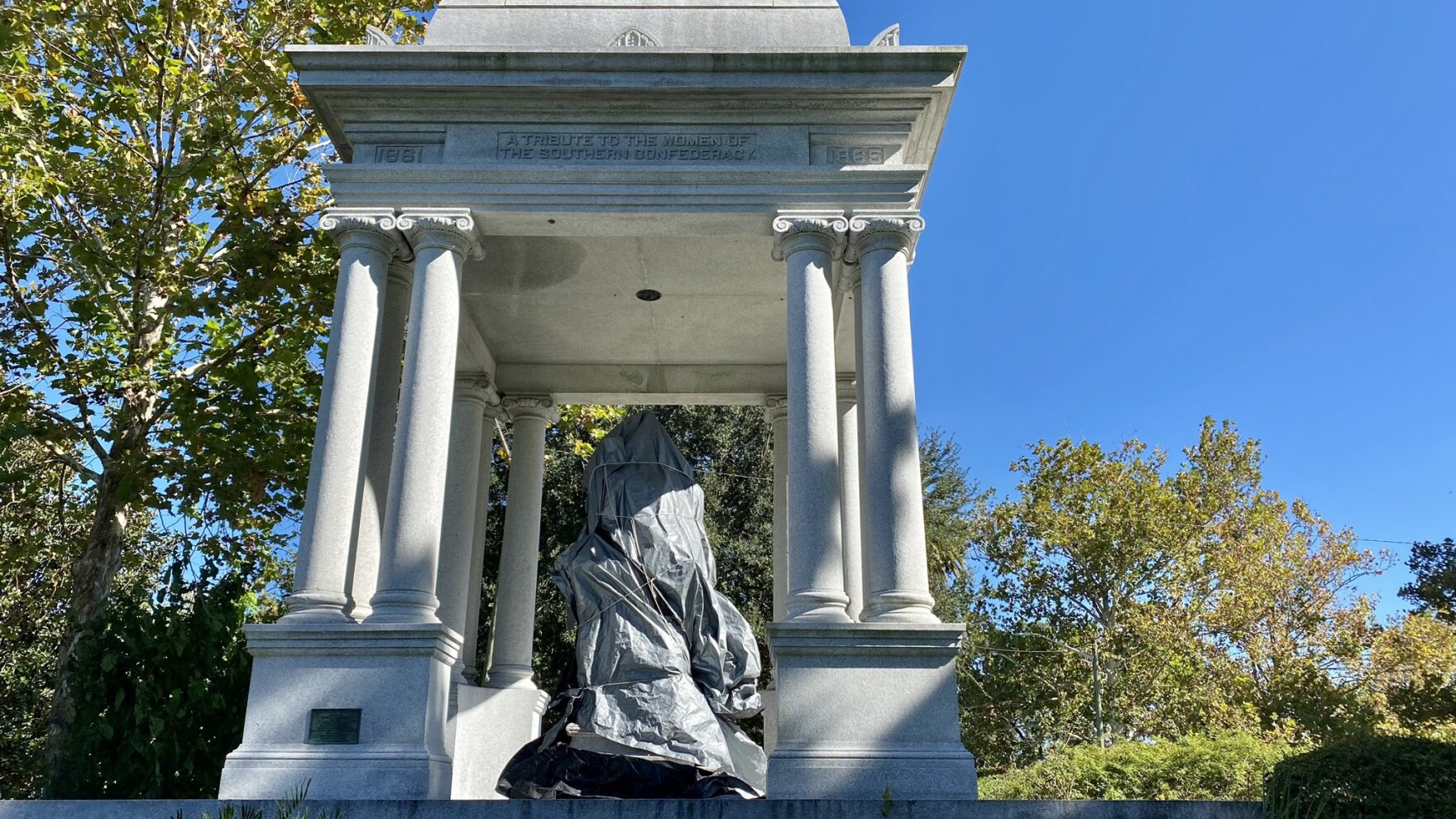 A Confederate monument in Springfield Park is covered with a tarp to prevent vandalism.

City Council has withdrawn the Confederate monument legislation and may never take it up again —  an act of cowardice that took place last week in an open forum where no one seemed the least bit dismayed or even ashamed. As it happened, I wondered, What are we teaching our children?

Recently, on First Coast Connect with Melissa Ross, my fellow roundtable panelist and Jax Today columnist A.G. Gancarski suggested that this generation of children won’t understand what these monuments mean anyway. I disagreed then as I disagree now.

Just because our education system does not teach the full truth of the atrocities of American history does not mean that some children won’t learn about them. Race predicates that Black and brown children learn about the worst of America so that they have some context to apply to the inevitable racism they will face in their life.

Refusing to remove the Confederate monuments and relocate them to a place where they can be viewed and interrogated within the context of history forces young Black children to engage with the antagonizing bastions of white supremacy. In this engagement are overt messages of subjugation and oppression, of second-class citizenship due to a race-based caste system, and otherness. Young Black children are forced to bear the burden of responsibility for being descendants of the enslaved and the heart of a war where liberation was more war tactic than end goal.

That’s the lesson taught when city leaders do nothing to right the immoral wrongs of the past. Doing nothing is akin to telling our children that trading in human life was not wrong. That kidnapping, forced imprisonment, forced servitude, rape, maiming, and murder, was not wrong.

All are crimes punishable under the law. All are what Confederate soldiers and the women who loved them fought to protect. Slavery was a crime against humanity. States that seceded from the Union and formed the Confederacy wanted to maintain that inhumane system. Leaving monuments to this inhumanity standing suggests that inhumanity is okay. Or perhaps, that treating some like they are less than human is okay.

Again I ask, “What are we teaching our children?”