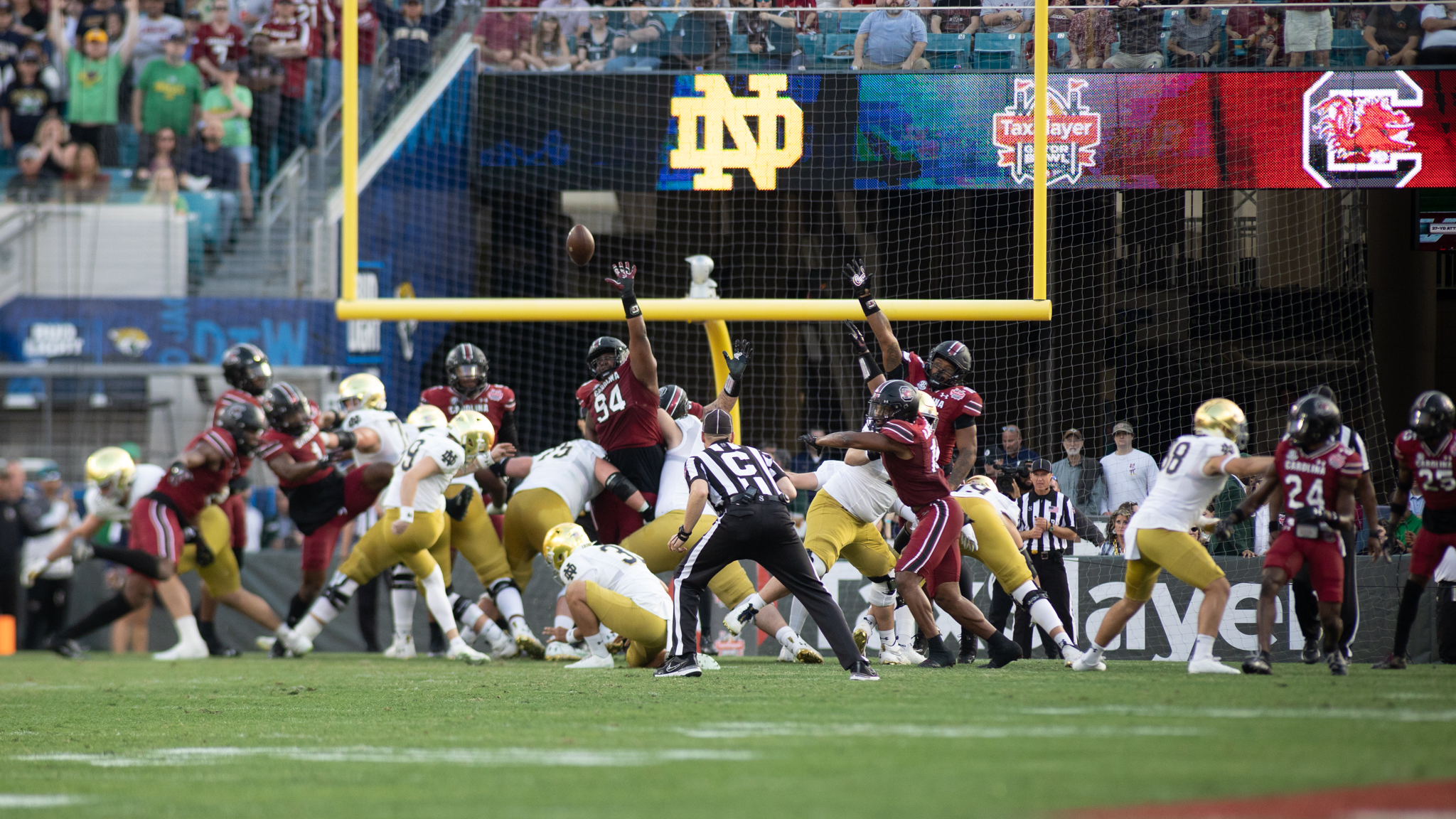 Three weeks after the TaxSlayer Gator Bowl had its most successful game in a decade, the Gator Bowl Sports Board of Trustees and TaxSlayer announced an extension of their title sponsorship agreement for five more years, through the 2027 game.

TaxSlayer, an online tax filing platform based in Augusta, Ga., is the longest-running title sponsor of the nation’s sixth-oldest bowl game. TaxSlayer became the Gator Bowl sponsor in 2012 and the agreement is the eighth-longest between a title sponsor and a bowl game.

The Gator Bowl just completed its third year of a conference affiliation agreement with the SEC and ACC and has been aired on ESPN since 2011. 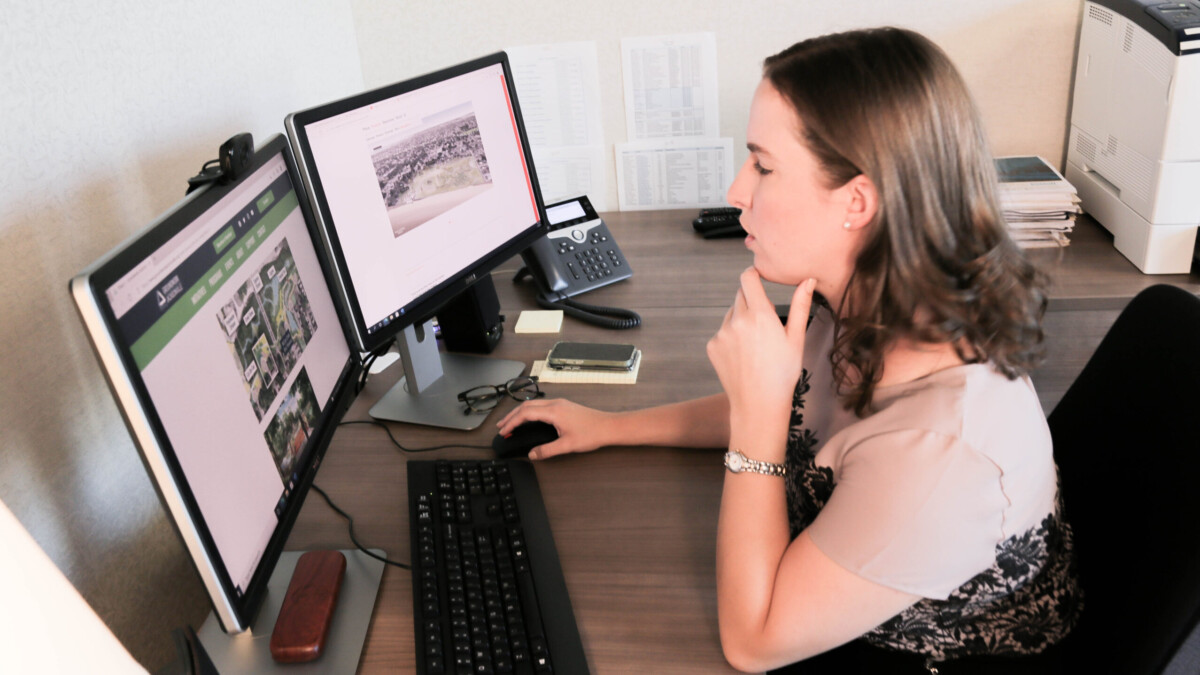 “We're going to be really guided by the data. But also, it's so important for that data to be grounded by what we're hearing from people who are living in these neighborhoods,” says Anne Coglianese, Chief Resilience Officer for the city of Jacksonville. Read More