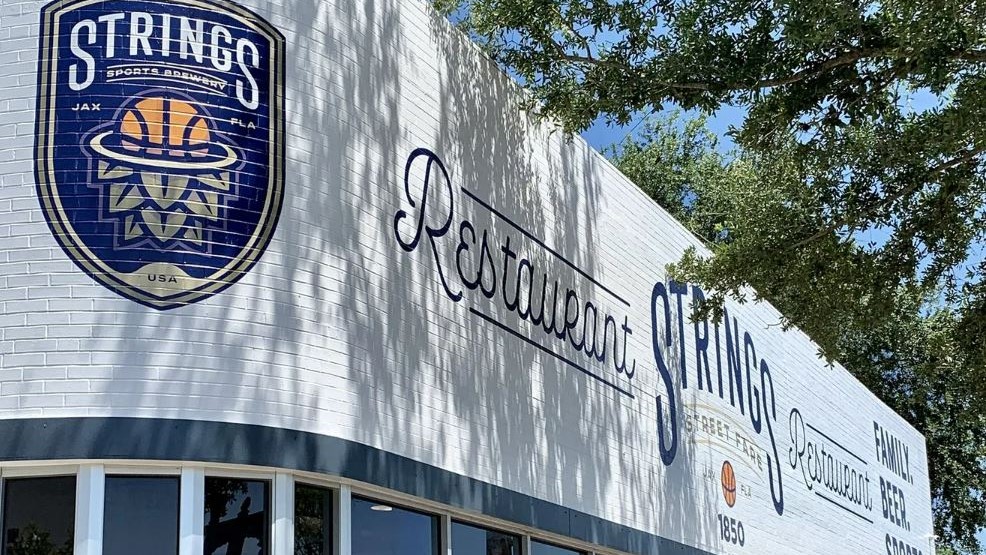 A popular family-owned craft brewery and restaurant in historic Springfield plans to open its second sports bar in the heart of Jacksonville Beach.

Veteran restaurateur Scott “String” Adeeb, who founded and owns the microbrewery with sons Colby and Trevor, recently announced the expansion on social media. 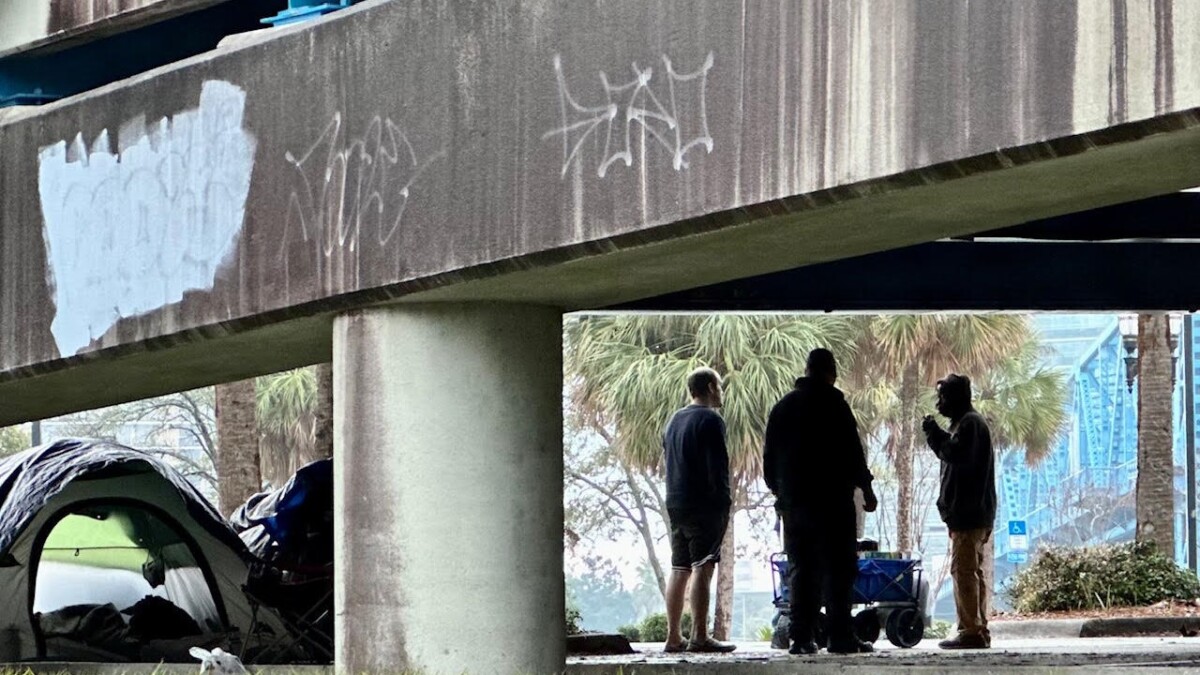 News How many people are homeless on the First Coast? We’ll soon know.

Volunteers will scatter across Duval, Clay and Nassau counties Wednesday to complete the Point-in-Time Count of people living unsheltered on the streets. Read More