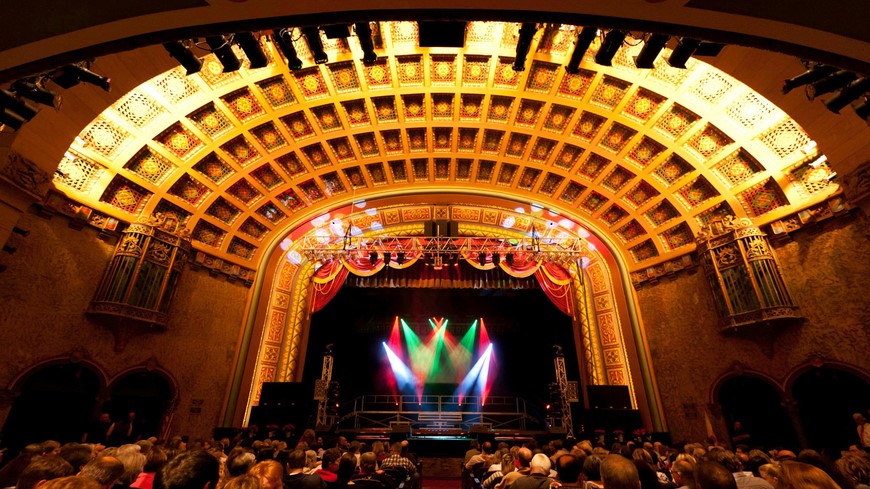 Some big changes are coming to Jacksonville-area music venues in the next year or so, with a new concert hall coming to town and major renovations planned at two others.

Construction should begin in 2023 on a new venue in the Rail Yard District west of downtown and large renovation projects are planned at the Florida Theatre and Ponte Vedra Concert Hall that will force each to close down for several months.

The Florida Theatre project is planned for the summer and fall of this year and the Ponte Vedra Concert Hall work will probably start in early 2024, so the two venues won’t be shut down at the same time. Gabe Pellicer, general manager of the concert hall, said having both closed at the same time would be bad news for area music fans. 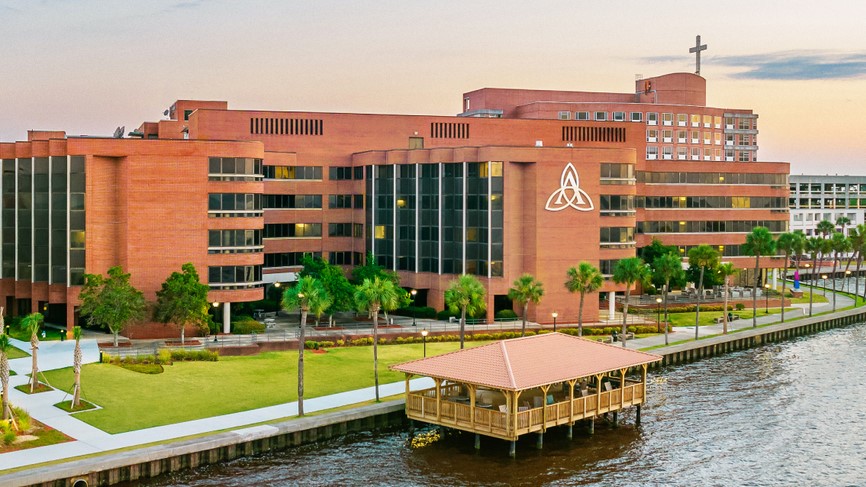 Ascension filed a notice with the state saying employees will be let go starting March 19 when the hospital discontinues maternity care. Read More