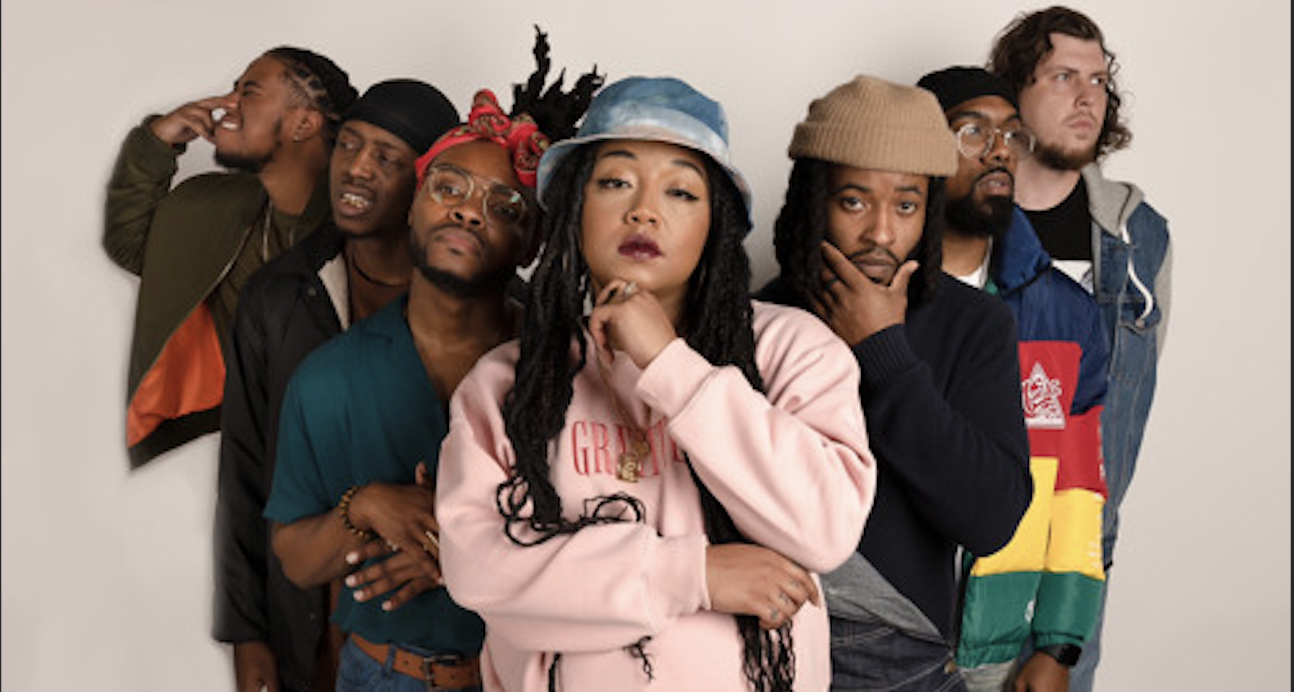 Having taken on the music of iconic Steven Spielberg films like Jaws and E.T., as well as four entries from the Indiana Jones series and the Star Wars canon last year, the Jacksonville Symphony is well-versed in the catalog of composer John Williams. This week, the symphony hones in on the music of Jurassic Park, Williams’ score for the 1993 film (one of 28 Spielberg-directed films that feature a Williams score). Both performances begin at 7 p.m. and are synced to a showing of the film. Get tickets here.

In 2022, Murray Hill cafe, bar and live-music venue The Walrus established itself as a go-to spot to discover the music of emerging local artists. On Friday, The Walrus welcomes Duval’s most buzzed-about local hip-hop act — and one of the Jacksonville Music Experience’s Artists to Watch in 2023 — L.O.V.E. Culture. The group is poised to carry forward the momentum of a well-received full-length album and an ambassador campaign with beverage brand Sprite through a few local performances before taking its show on the road later this year. Doors open at 7 p.m. Tickets are available at the door. More info here.

Grammy-award winning trumpeter Chris Botti has done what few jazz musicians have been able to do in the last few decades. Not since Kenny G has a wind-instrumentalist cut such a wide path through pop music and blown his way into the hearts of mainstream audiences. With effortless chops, the 60-year old Portland native has a knack for merging jazz and pop styles. Show starts at 8 p.m. Get tickets here. 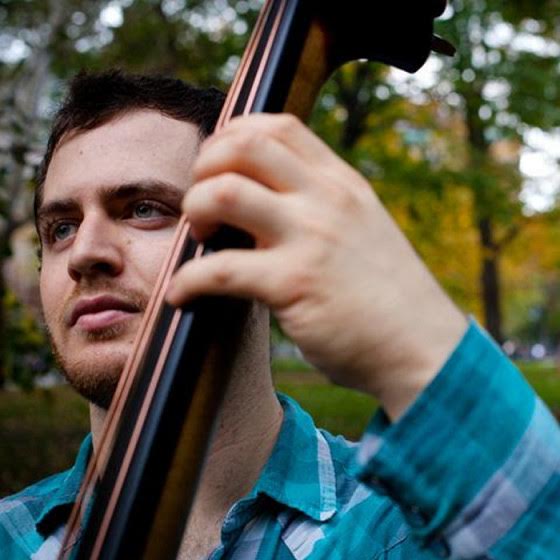 Two chances to appreciate jazz and a bit of Disney magic are on tap this weekend in Jacksonville. Read More