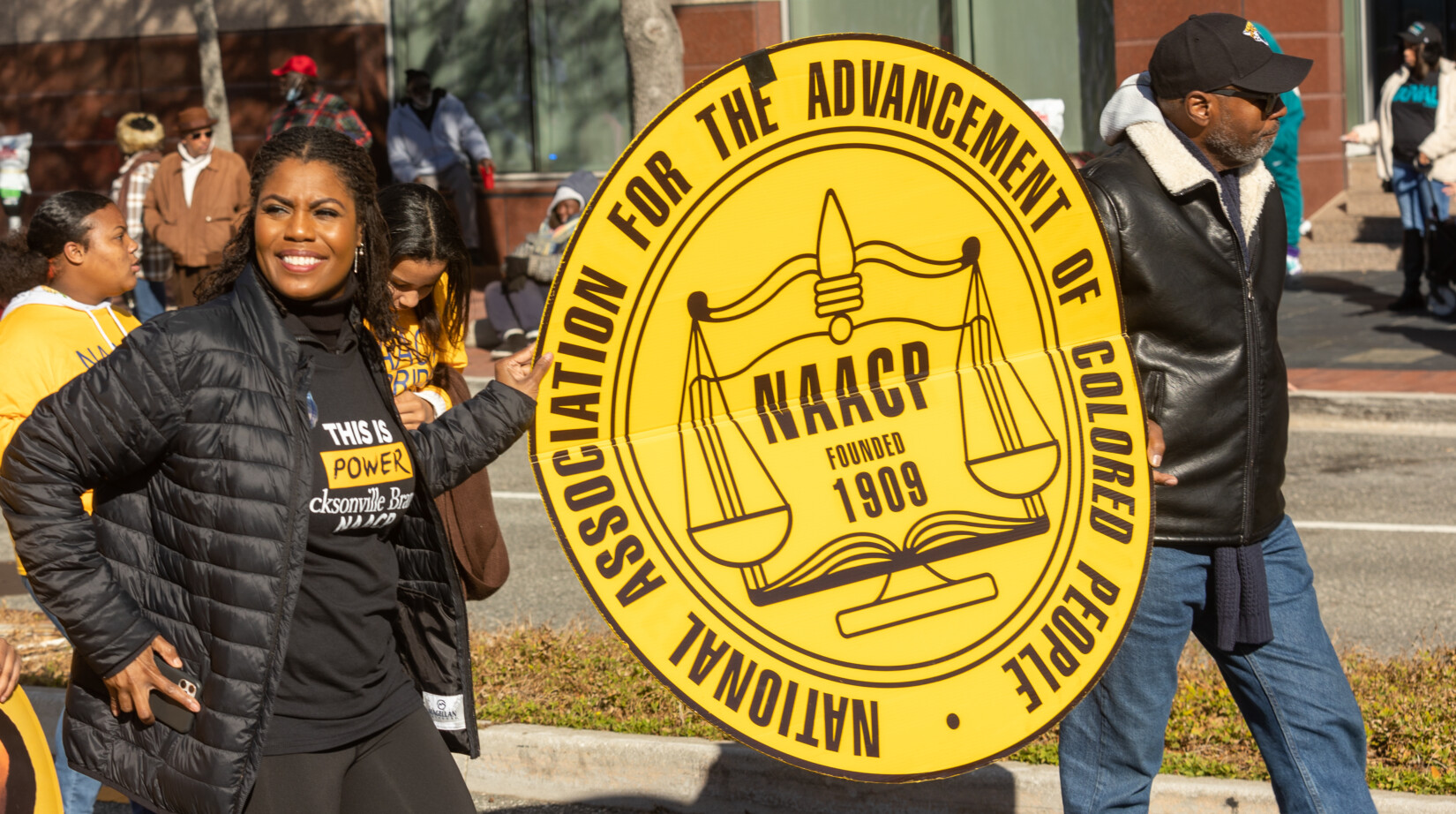 Commerce came to a standstill Downtown on Monday to celebrate a man who was an unrepentant supporter of the proletariat.

One of them was 10-year-old Mayriana Anderson, who said King “was a great person for doing all this for other people and connecting white people and Black people.”

Mayriana is familiar with King’s famous speech 60 years ago on the steps of the Lincoln Memorial, and said it’s a reminder “that Black people should get rights.”

Raines, Ribault, Riverside and Ed White, and Andrew Jackson high schools all sent their bands, as did Oceanway Middle.

It’s been 55 years since King was shot in Memphis after supporting the city sanitation workers’ union, which was striking for better pay and working conditions.

The North Florida Central Labor Council, a group connected with the AFL-CIO, invoked the sanitation workers’ strike as its members marched Monday.

As has been the case for four decades, the MLK parade brought out a wide cross section of Jacksonville. The JROTC from Ribault and Bishop Kenny marched alongside labor unions and big business; local police and social justice organizations; marching bands and twirling dancers.

Though the city and the NAACP held separate breakfasts to celebrate King on Friday, reps from the two groups were in close proximity to each other on Monday morning.

King vaulted himself into the national discussion in 1955 when he supported Alabama protestors who demanded equity on public transportation. Monday, the Jacksonville Transportation Authority had a bus in the parade thanking King for his accomplishments.

Kiaira Nixon wanted to expose her son to the tribute. Nixon wore a black Alpha Kappa Alpha sweater on a morning where temperatures were in the 40s. Coretta Scott King was an honorary member of the organization that, like King, made its debut on Jan. 15.

“I told my son that Dr. King was a leader who came here in Jacksonville and came to St. Augustine to fight for our rights, for us to be able to go to parades, go to restaurants, go into the stores that we’re able to,” Nixon says. “I told my son, he goes to a school where he probably wouldn’t have been able to go to back in the 1960s. So, we are very grateful for that. He’s able to have friends of all different cultures and ethnicities.”

Nixon says it was especially important to show her family, after incidents of anti-Semitism and debate over Confederate monuments in recent months, there are Jaxons working to find commonality with each other.

Even after the city of Jacksonville and NAACP held separate breakfasts to celebrate King Friday,  on Monday morning, leaders from both were at the front of the parade celebrating a man who mentioned the need “to stay together and maintain unity” until his dying day. 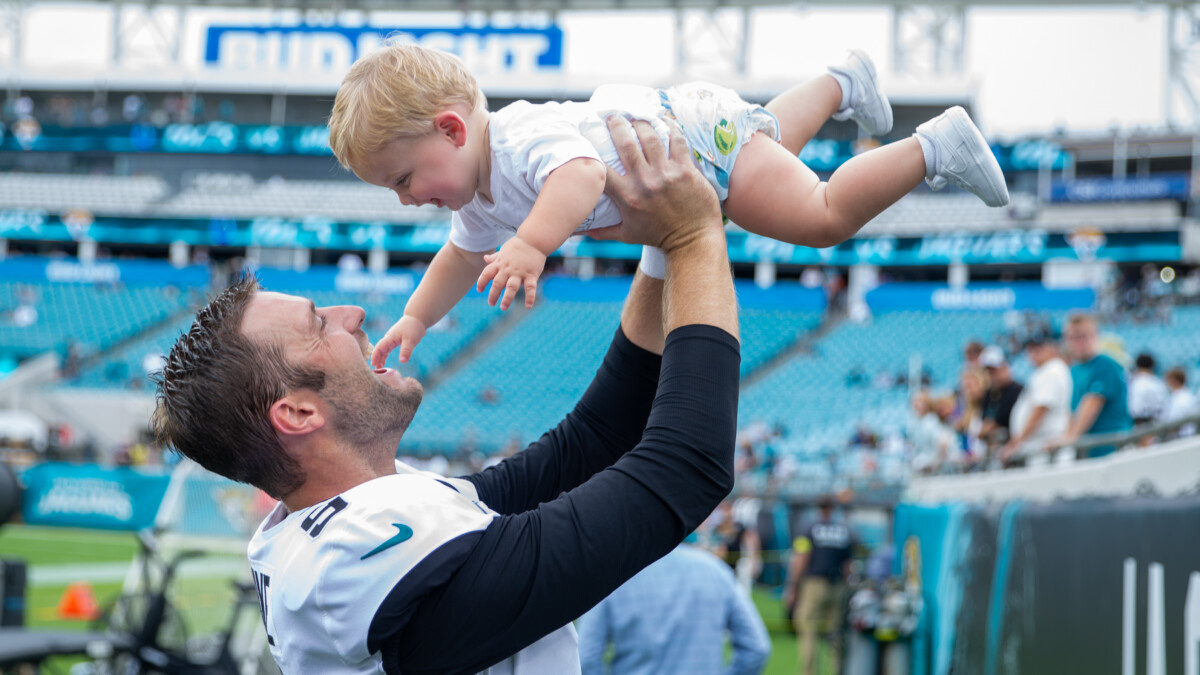 Jacksonville Today's Will Brown shares his favorite images he's captured over the past year. Read More