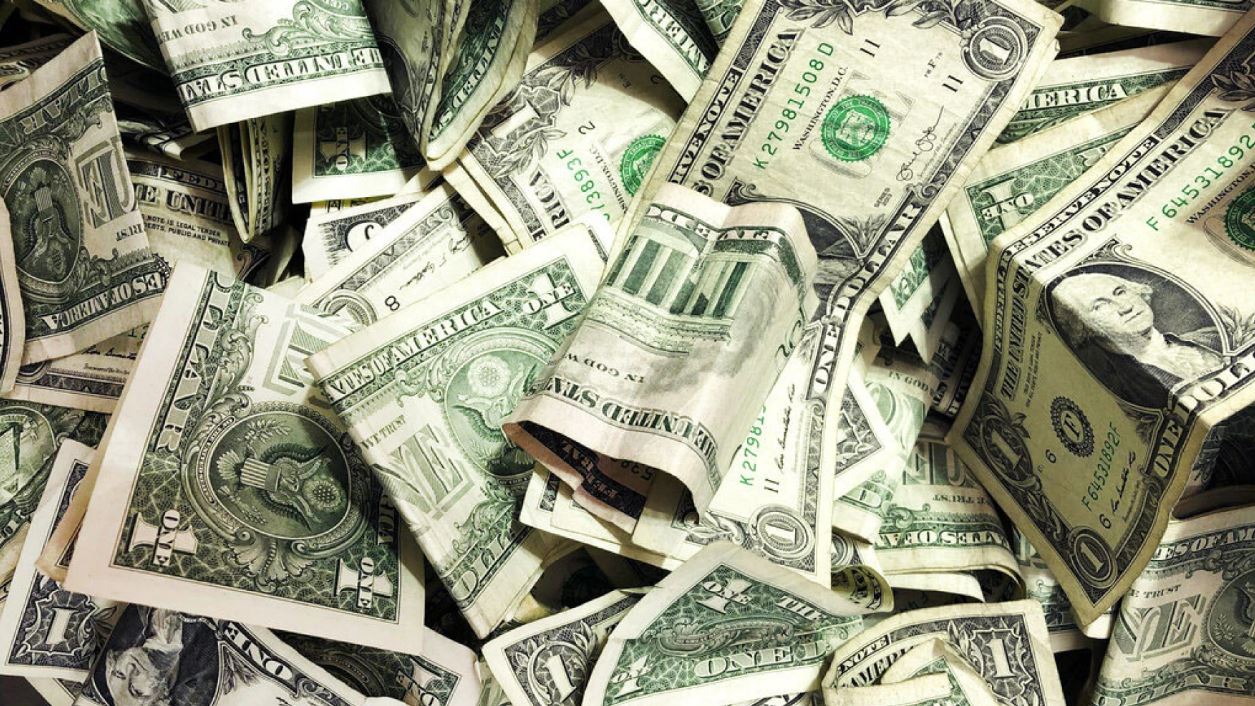 The city has potentially paid over $150,000 in fees to outside law firms and consultants in its attempts to draw and defend Jacksonville City Council district maps, according to a Times-Union review of invoices.

The hour-by-hour accounts of work done by those attorneys and a consultant, contained within the invoices, raise new questions about city officials’ communications with the hired experts and how significant a factor race played during the map-drawing process.

The city has been engaged in a legal battle since July over which map of council and School Board districts it will use for the next decade. The costs incurred so far stem from fees charged by National Demographics Organization President Douglas Johnson to draw a map meant to pass muster in federal court and a law firm, Holtzman Vogel, to help city attorneys fight the case in district and appeals court. 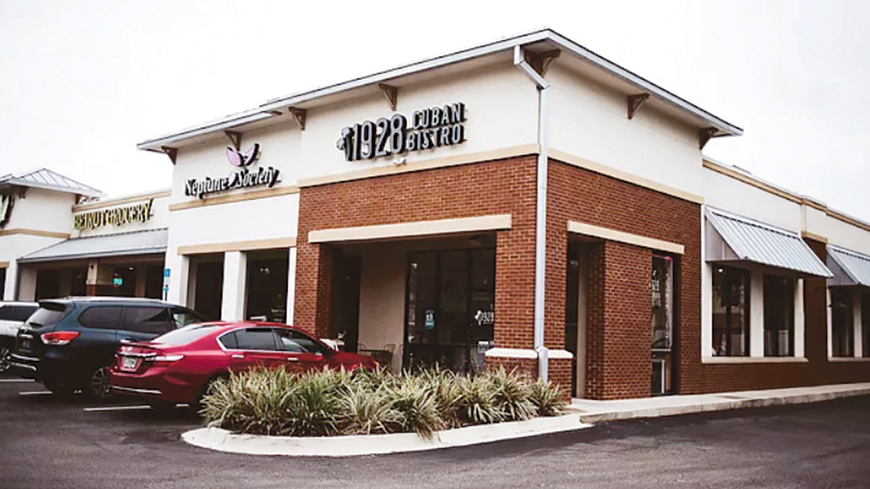 1928 Cuban Bistro has opened its fourth location in Jacksonville Beach. Another is planned on Amelia Island. Read More