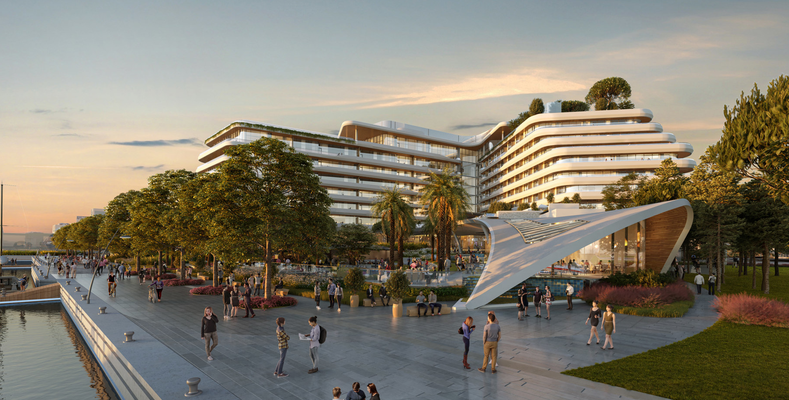 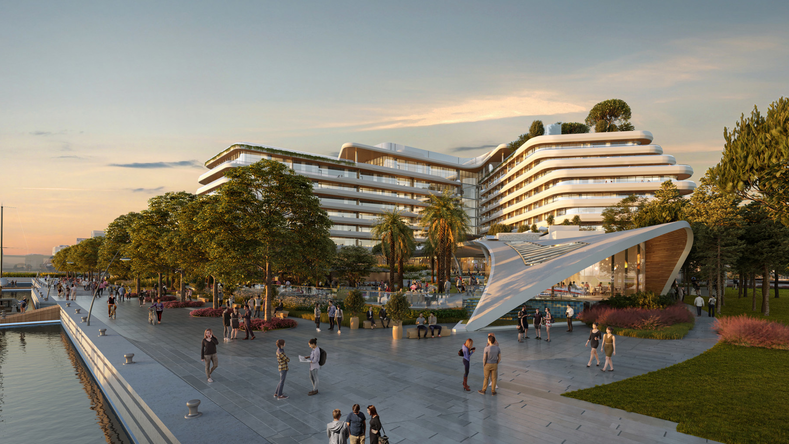 Iguana Investments Florida LLC asked the city to amend the redevelopment agreement first approved in October 2021 to increase the cap on the deal’s property tax refunds as the project’s cost has risen about 20.75%

Council voted 18-0 on for the new agreement attached to Ordinance 2022-0871. Council member Brenda Priestly Jackson was absent for the vote Tuesday. 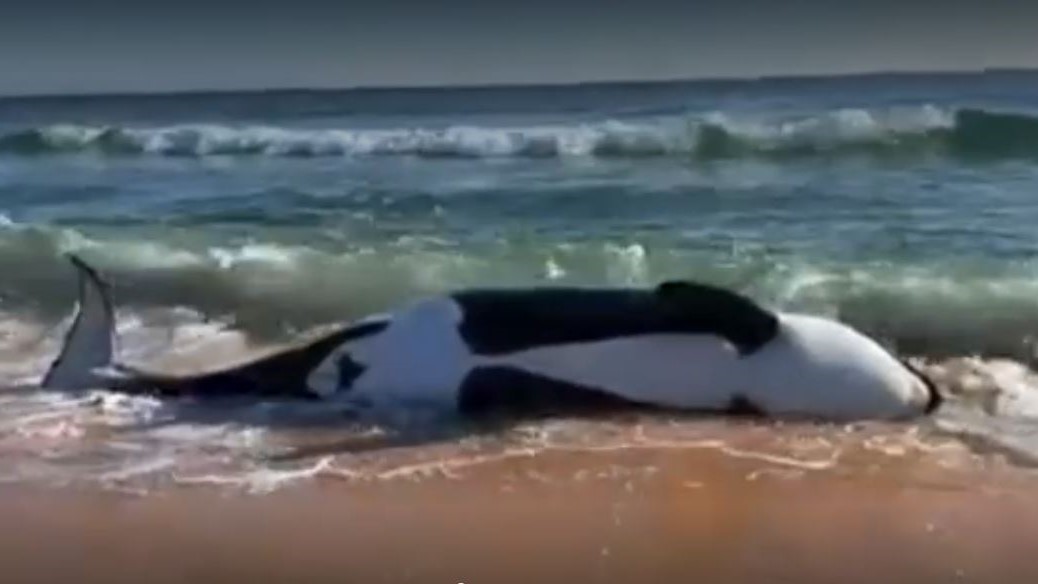 Orcas are more common in cold water areas, but they also have been seen in tropical waters such as Florida and the Bahamas. Read More