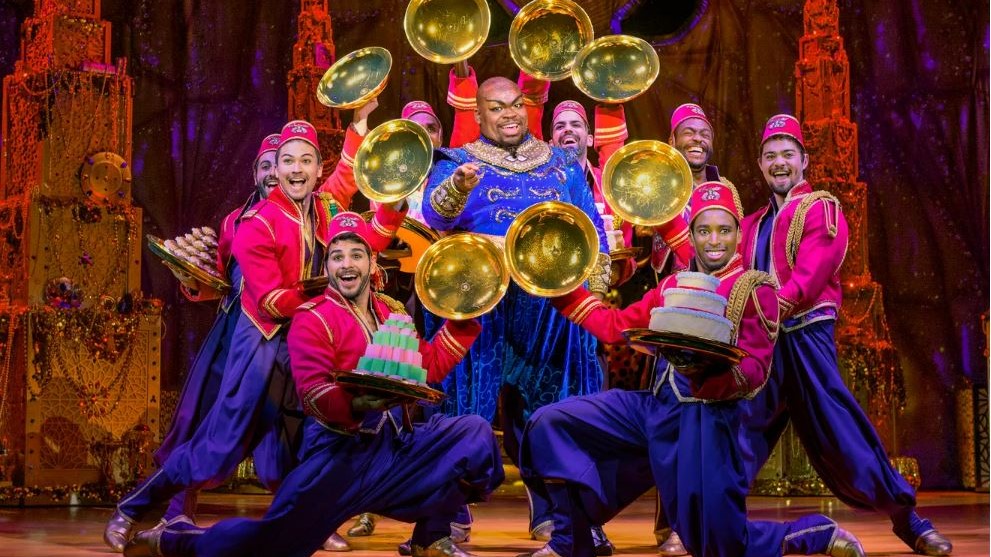 When Joshua Kenneth Allen Johnson steps onto the stage at Jacksonville’s Moran Theater in January, it won’t be his first time.

Johnson is an ensemble player and understudy with the touring version of “Aladdin” that comes to Jacksonville for eight shows Jan. 10-15.

“Being back on that stage will be so special because the last time I was on it, I graduated,” said Johnson, who attended Jacksonville’s Douglas Anderson School of the Arts and, indeed, graduated on the same stage. 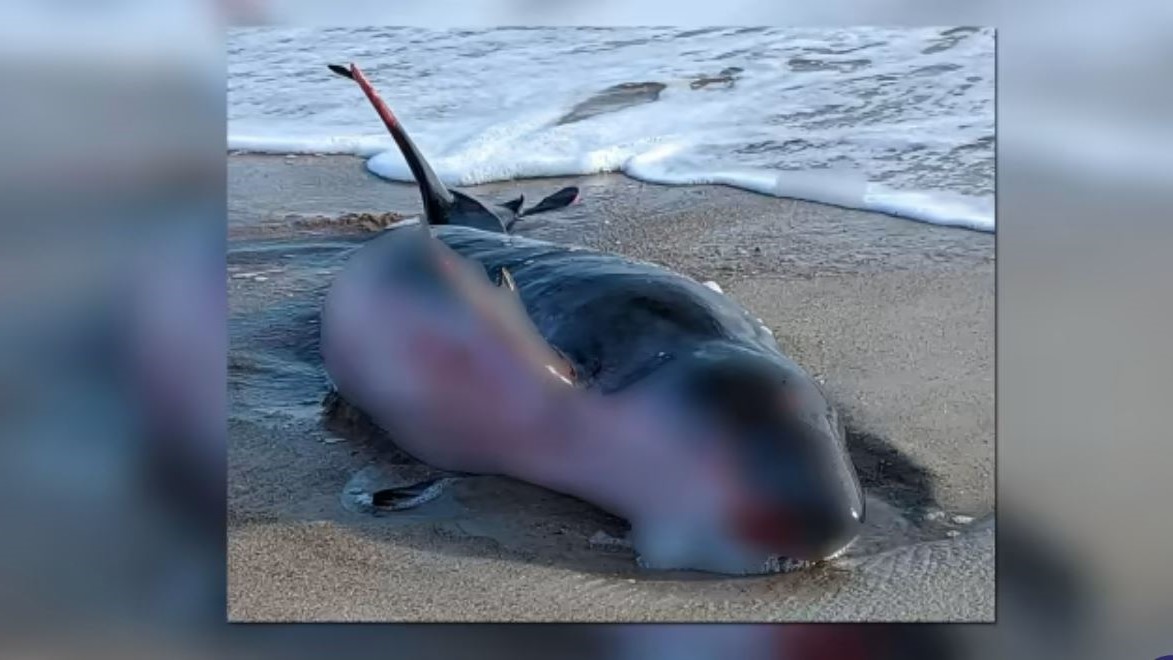 A whale washed up Wednesday morning on the beach at Hanna Park in Jacksonville. It was alive when the FWC removed it, but it did not survive. Read More