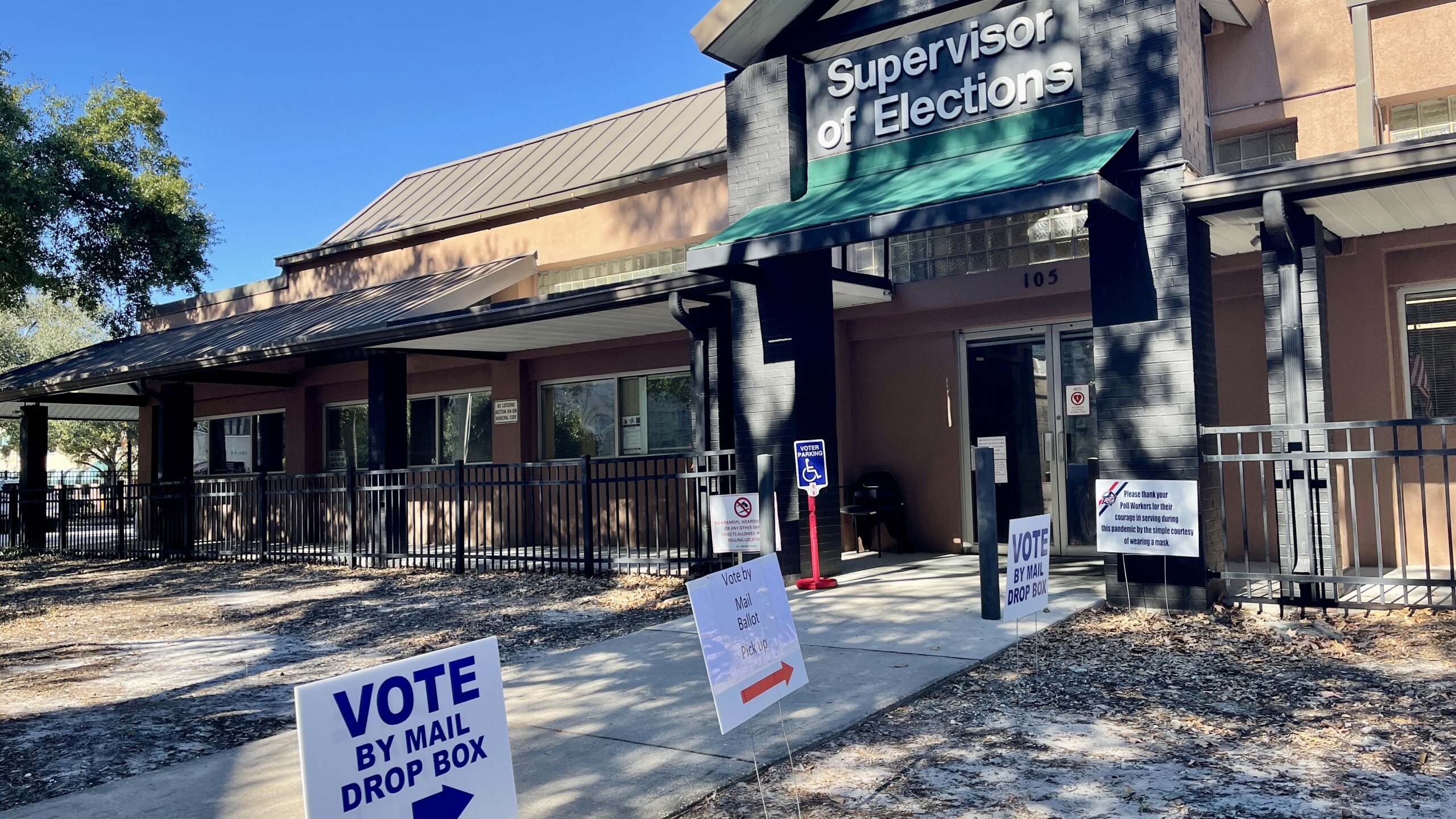 Nine candidates are vying for Jacksonville City Council in the August 23rd election, as sitting council members Reggie Gaffney and Garrett Dennis have resigned to run for the Florida Legislature.

All voters in each district can vote in August, regardless of party affiliation; view your sample ballot to see if you’re eligible to vote in district 7 or 9.

Candidates are in alphabetical order; photos are from their campaign websites.

The only Republican in the race, Charles Barr is an electrician with Anheuser-Busch. He says his main priorities are “roads and managed infrastructure, cutting wasteful spending and making the Northside more appealing to the residents and new businesses.” He’s raised more than $30,000, the third-highest fundraiser in the race.

Gaffney, Jr. is the vice president of Community Rehabilitation Center, a Northside mental and behavioral health organization. He says his primary goals are “essential housing, well-paying jobs, reducing crime, social justice, infrastructure and renovating our parks.” He’s the most well-funded candidate in the race, with more than $80,000 on hand. Reggie Gaffney, Jr. is also the son of District 7 council member, Reggie Gaffney, Sr, who is stepping down to run for the Florida Senate.

No-party candidate Karen Goins says she’s worked for three decades in public health management, social services, youth advocacy and community services. In an email to Jacksonville Today, she lists her top priorities as increasing the availability of affordable housing, “improving health care for our disparaged communities and championing causes for those affected by mental health,” and encouraging local leaders to fund and prioritize education. She’s declared about $100 in campaign funds.

Nicks is the head of the youth mentoring nonprofit First Coast Leadership Foundation and he teaches martial arts. He lists his top priorities as safer communities, supporting small businesses and economic development. He’s the second-highest funded candidate and has raised more than $31,000.

Pryor is the vice president of the nonprofit Preservation SOS, aimed at restoring historic buildings in Springfield. Pryor is also the chair of the Urban Core neighborhood advisory committee. Her “pryorities,” as she calls them, are improving infrastructure, transparency, neighborhood preservation, and increasing the number of businesses and residents Downtown. She’s raised about $19,000.

Longtime city employee and consultant Kimberly Scott says her goals on the council are to increase affordable housing, economic development, and crime intervention and prevention. She’s also campaigning on improving code enforcement, and is the city’s former director of regulatory compliance. She has about $14,000 in the race, according to finance records.

Clark-Murray has worked as a middle and high school teacher in Duval Schools, and has been an active member of the Northwest CPAC. She says her priorities are funding infrastructure, working with organizations to reduce crime, revive commerce and better communication between communities and zoning change applicants. She’s raised about $2,800.

The only Republican in the race, Grabill is a self-proclaimed “Christian conservation constitutionalist.” He’s a paraprofessional in Duval Schools and a leader at Westside Baptist Church. He says his goals are “proper allocation” of city funds, opposing governmental mandates without public consent and lowering taxes. He has about $4,200 in the race.

Pastor of Lighthouse International Church, military veteran and community advocate, Stanley McAllister has focused his campaign on housing. He says his goals are to curb rent increases, hold landlords accountable and repair public housing. He also names criminal justice reform and environmental justice as key values. He has the most money in the race for District 9, at almost $11,000.

In both races, unless one candidate garners more than 50% of the vote in August, there will be runoffs between the top two vote-getters on November 8.

But whoever wins this year will have a short tenure on Council before having to run again next spring, when all 19 council seats will go up for re-election under the city’s redistricted voting map.

New districts are still being debated in court, after voting rights groups sued the city over the redistricting, saying it packed Black voters into four districts — including districts 7 and 9 — and effectively diluted the minority vote countywide. Whichever way the court lands, because the new map isn’t set to take effect until 2023, it won’t affect these special council elections.