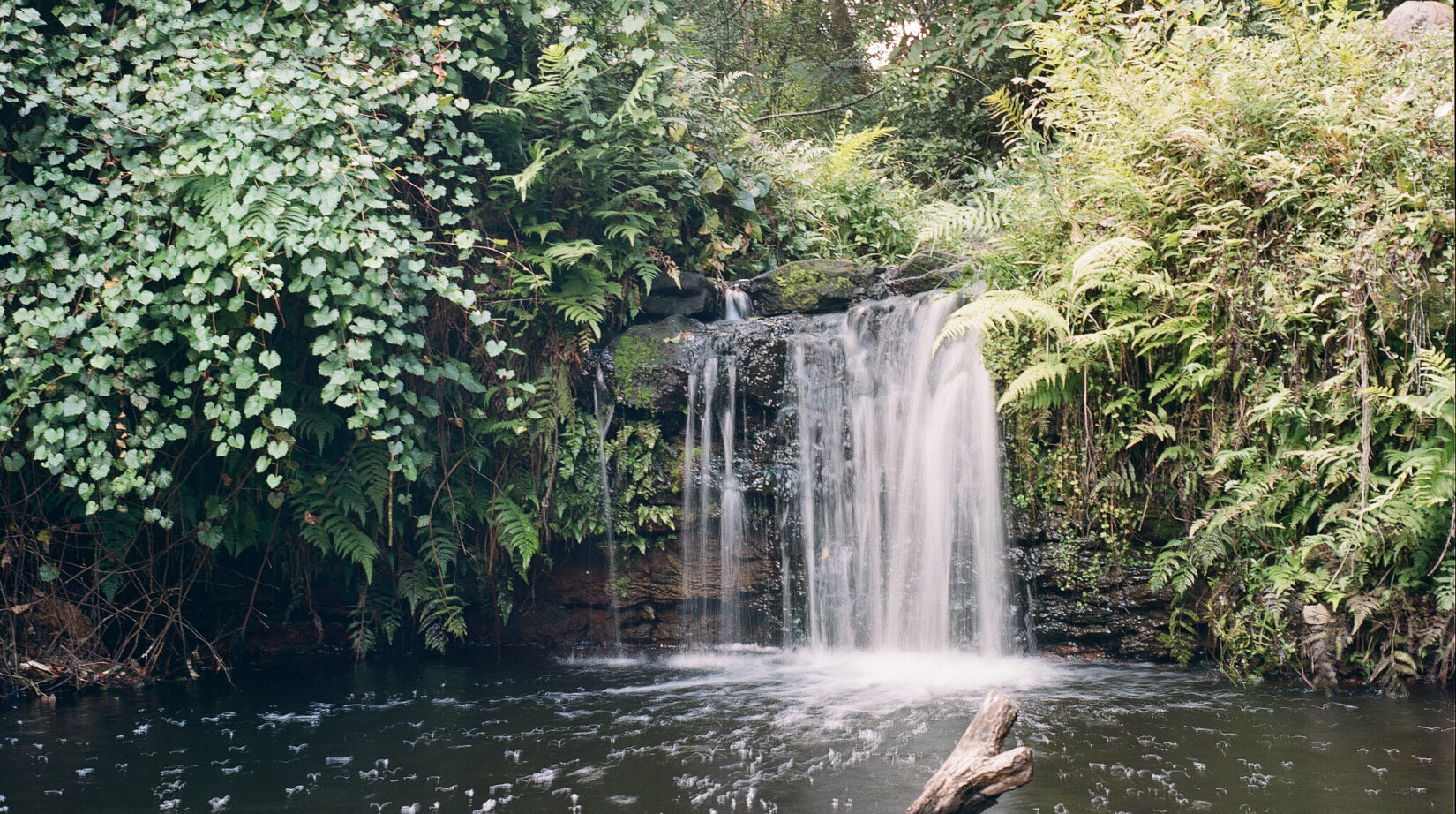 Introduction by Matthew Shaw | Photographs and captions by Tom Schifanella

Tom Schifanella has trained his lens on unique landscapes all over the world. Perhaps the Atlantic Beach-based photographer’s best-known image is of a woman immersed in the entrails of the Svínafellsjökull Glacier, a rapidly disappearing icecap in Iceland. The photo, which appeared in National Geographic and was featured in an exhibit at the 2016 United Nations Climate Change Conference, was just one of many Schifanella has taken in exotic locales around the globe.

Still, Schifanella remains intensely curious about the natural environs in and around his native Jacksonville — a place he describes as “a hidden gem” for nature photography.

“I find Northeast Florida to be one of the most interesting landscapes in the world,” he says. “The variety is unique, with the beaches, Intracoastal [Waterway], upland forests and one of the largest urban park systems in the country. And it’s all within striking distance.”

Schifanella is the first of three locally based photographers I picked for this series of photo essays simply titled Jacksonville Today. The assignment: show us what Jacksonville looks like through your lens.

Here’s what Tom came up with:

“For this photo assignment, I decided to use a vintage 1980s Hasselblad film camera to capture images of Jacksonville today. Having grown up here, many of these places are like old friends that I have visited many times. The analog process, requiring a slower, more thoughtful way of shooting, helped me to see our city in a fresh, new way as I focused on a side of Jacksonville that is often hidden from view.”

Mariam Feist was direct: It is going to take a community-wide effort to “combat the root causes of bias.” Feist, CEO of the Jewish Federation & Foundation of Northeast Florida, was among the hundreds who gathered at James Weldon Johnson Park on Thursday evening for a unity vigil to denounce the series of anti-Semitic incidents in Jacksonville last weekend. “Jacksonville ...
END_OF_DOCUMENT_TOKEN_TO_BE_REPLACED
Read More